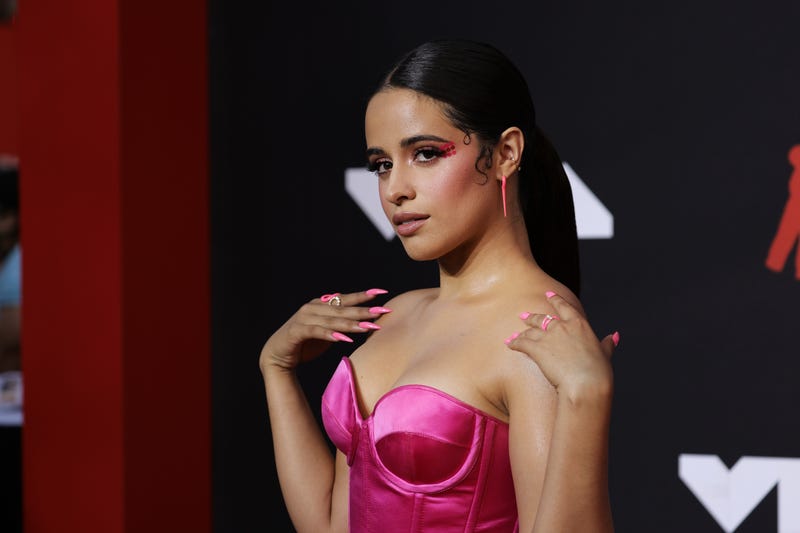 Camila Cabello has taken the idea of being “minty fresh” to a whole new level!

In a recent set of Instagram photos, the Cinderella star showed off her high-glamour, iced-out look, after recently announcing her mutual breakup with longtime boyfriend, Shawn Mendes.

The series of selfies had Cabello showing us her mint green locks paired perfectly with a silky and ruffled dress in the same color. Plus, the singer’s glistening and frosted eye makeup worked perfectly with her new do.

Cabello captioned the post, “I clean up ok,” throwing in a thumbs-up emoji as well.

However, Camila has always been one to inject her delicious sense of humor into her social media posts. The first two photos in the post boast glamour but swipe to the third, and Camila gives her followers a little taste of reality.

The blurry selfie of the “Havana” singer is the polar opposite of her glam photos. Camila serves a makeup-free, hair undone, under the chin selfie that reminds us that what we see on social media isn’t always real.

Cabello’s new set of photos appeared just days after she and Mendes made their split public. In their shared statement, the former couple noted that they will continue to be the best of friends.

“Hey guys, we've decided to end our romantic relationship but our love for one another as humans is stronger than ever,” said Camila and Shawn. “We started our relationship as best friends and will continue to be best friends. We so appreciate your support from the beginning and moving forward."

The “Don’t Go Yet” artist has always worked to maintain honesty with her fans. Previously this summer, Cabello spoke candidly about the pressures of societal beauty standards, after being photographed on the beach and out for a run.

Taking to TikTok to shut down negative comments and stand up against unattainable standards, Cabello posted a video titled, “I luv my body.” She spoke about how she was going for a run and “existing like a normal person” when the paparazzi took photos of her. 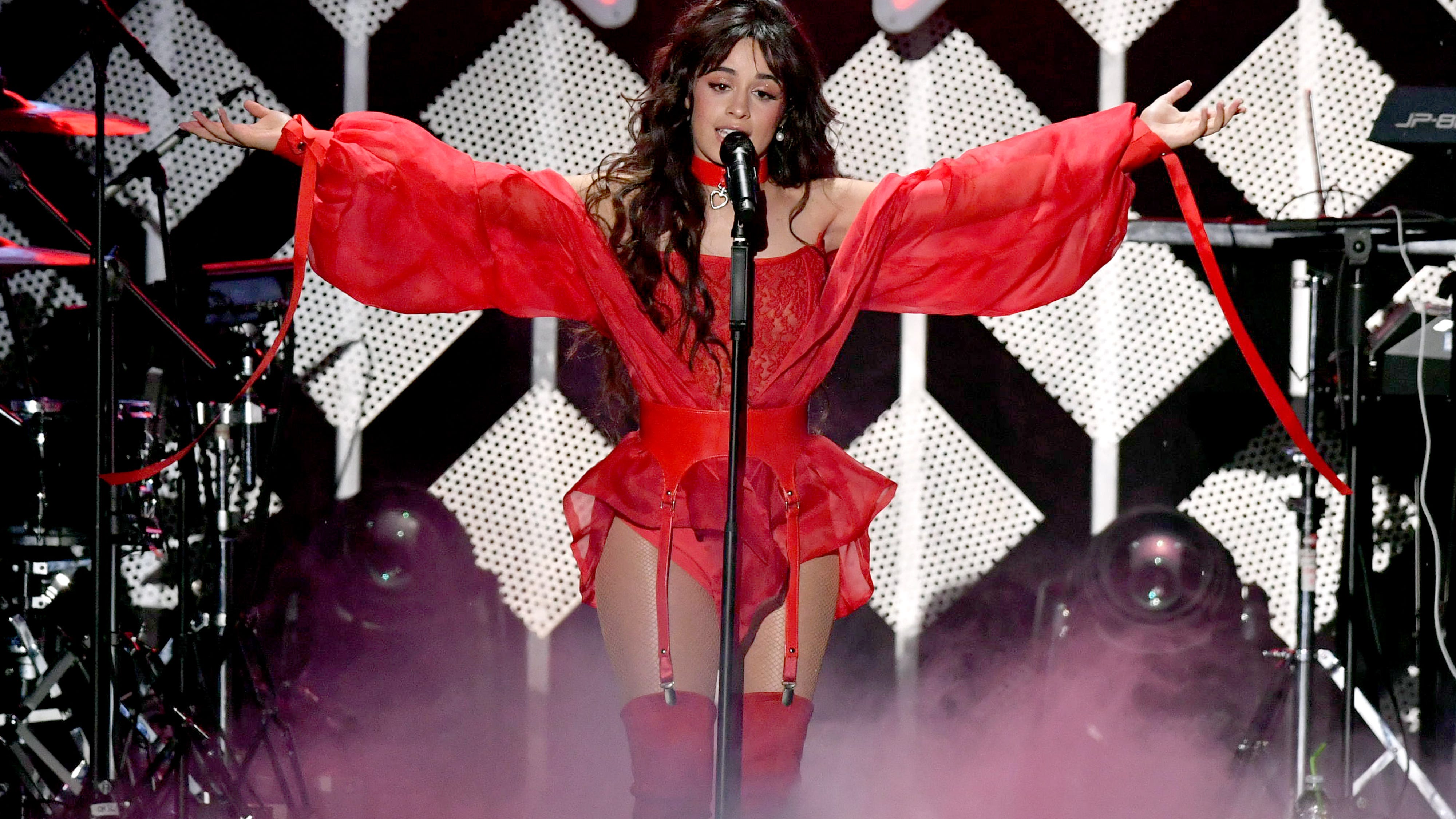 During an appearance on The Late Late Show with James Corden Camila shared, “We’re real women and we have curves and we have cellulite and we have fat. And it’s just like a lot to just have these crazy, unrealistic standards that make us feel bad about ourselves and make us feel like in order to go out I have to hide my body or put on a big T-shirt.”