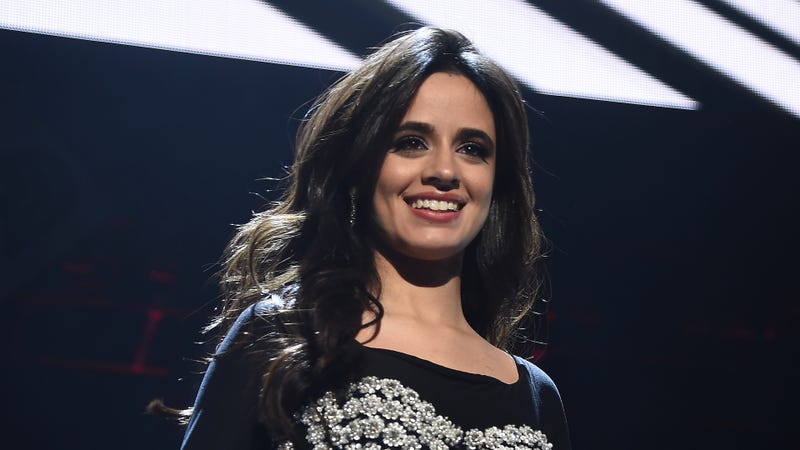 An array of today’s most notable artists have shared their plea for change by signing a letter addressed to major entertainment companies, urging them to demand congressional climate change.

The letter, which is signed by artists including Camila Cabello, Billie Eilish, Adam Levine, Selena Gomez, Dua Lipa, Lady Gaga, Coldplay, Justin Timberlake and more was written in partnership with the NRDC Action Fund and aims to encourage CEOs at major entertainment companies to do their part to pass President Biden’s Build Back Better agenda.

President Biden's Build Back Better plan aims to employ millions with clean energy jobs and eliminate fossil fuels driving climate change with the goal of securing healthier communities all around.

"Scientists warn that if we fail to act now, every single one of us will feel the impacts, a billion people will be displaced, and low-income people and communities of color will continue to be hit first and worst," the letter reads. "Right now, we have a critical window of opportunity to do something about it. And we need all hands on deck to demand that our leaders protect the people we love and the places they live before it’s too late."

Each artist who included their signature vowed to use their personal platforms to speak up and encourage fans to also do their part in combatting climate change.

“These are the tastemakers of our time,” said NRDC Action Fund President/CEO Manish Bapna. “And in moments like these they have an opportunity to be the change-makers, too… We need all hands on deck to make sure they seize it, and these industry leaders can play a critical role in making sure that they do.”