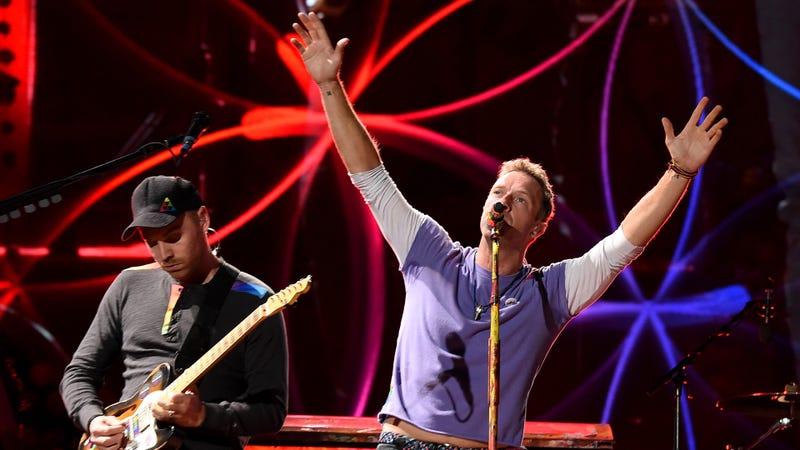 In celebration of their spacey ninth studio album, Music of the Spheres, arriving on October 15, Coldplay will be providing fans with a two-day immersive event called, ‘The Atmospheres.’

Hosted by Amazon Music, the special event will take place at four venues, inside a custom-built installation which will allow fans to be transported to 'The Spheres' – “a distant solar system,” according to the band’s press release, that plays host to their latest album, “where each of the twelve tracks is twinned with a different planet."

The journey will unfold at Principal Place in London, New York's Vanderbilt Hall, the Omotesando Hills Main Building B3F in Tokyo, and Bikini Berlin Terrace in Berlin, "recreating the alien worlds at the heart of the album." The band explains,they are "excited to partner with Amazon Music to bring Music of the Spheres to life. The Atmospheres will take fans on a trip through The Spheres and into the heart of the album.”

Fans can get involved with the special event by submitting via their Instagram Story using the Music Of The Spheres filter and posting while being sure to tag @parlophone, @amazonmusicuk, and @coldplay before 11.59PM UK time on Sunday night. For more information on how to sign up for The Atmospheres beginning on Friday, October 8, click here. 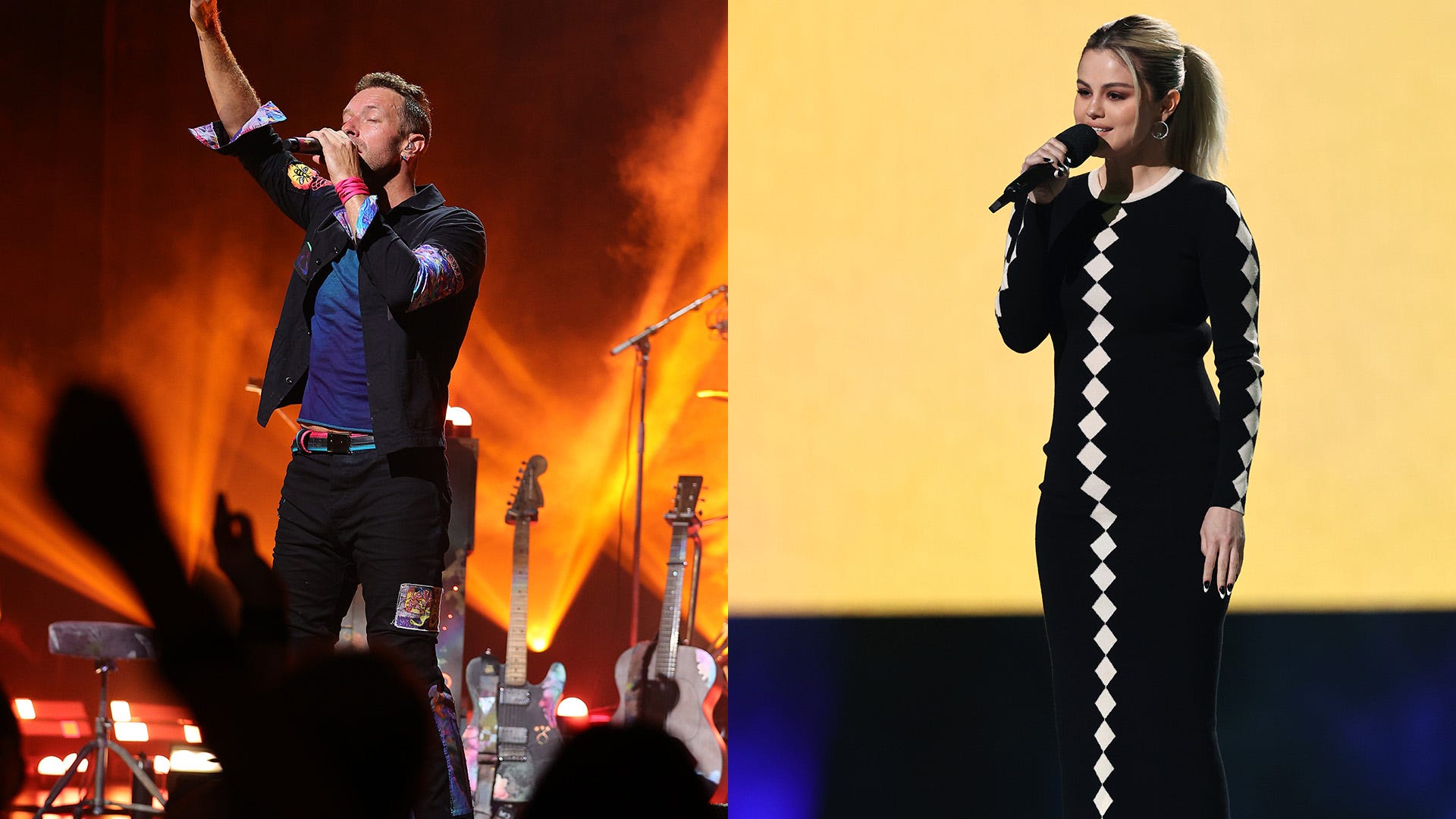 Coldplay is set to take on a week-long residency on The Late Late Show with James Corden next week, and recently released their latest single, "Let Somebody Go," featuring Selena Gomez.

The band is also set to hit the stage at Audacy's We Can Survive concert on October 23 at the Hollywood Bowl in Los Angeles along with Black Eyed Peas, Maroon 5, Doja Cat, Shawn Mendes, and The Kid LAROI. Click for details and tickets. 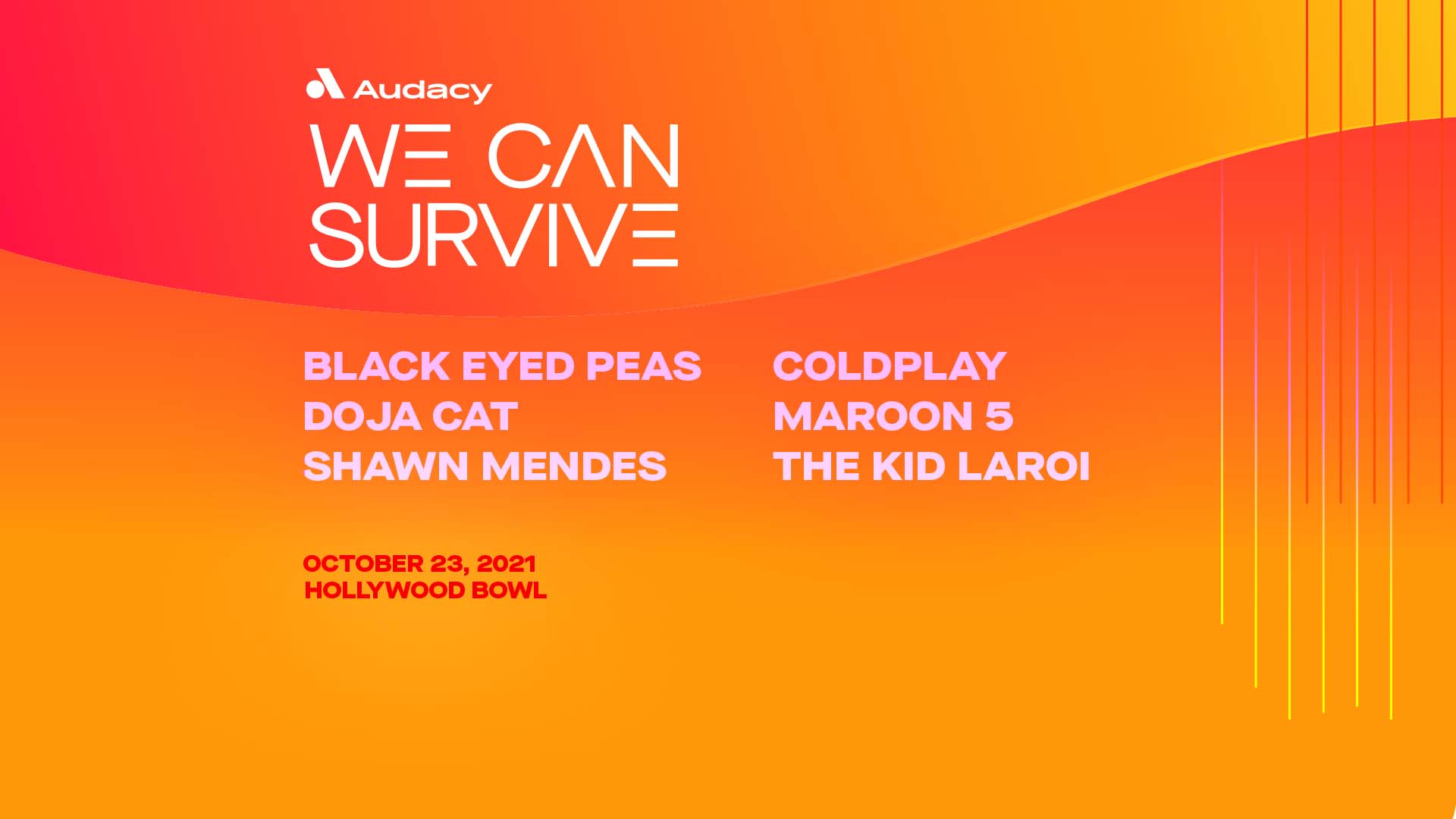