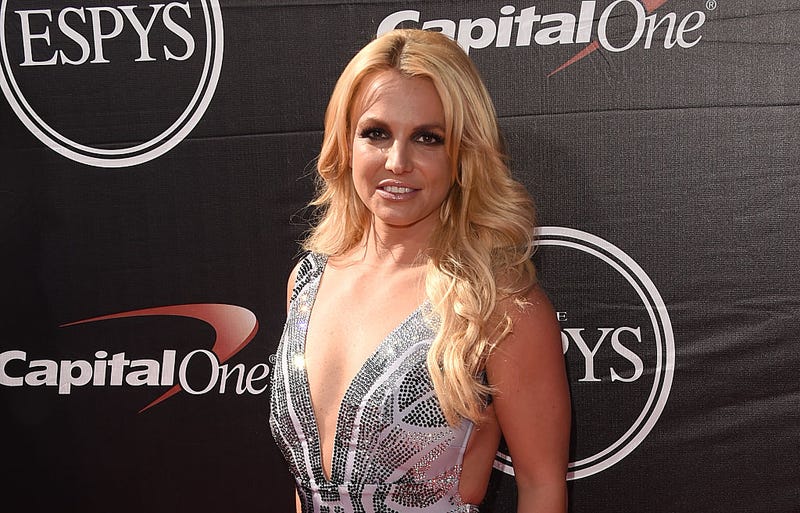 The Ventura County District Attorney Erik Nasarenko in California announced Wednesday he would not charge popstar Britney Spears in connection with an alleged altercation with her housekeeper.

After examining the facts of the case, the district attorney said there was “insufficient evidence that a crime had occurred."

The D.A.'s office reportedly reviewed the case submitted by the Ventura County Sheriff's Department earlier this month and declined to file charges, citing the lack of evidence or any injury to the housekeeper.

On Aug, 16, Ventura sheriff's deputies responded to a call at Spears' residence. 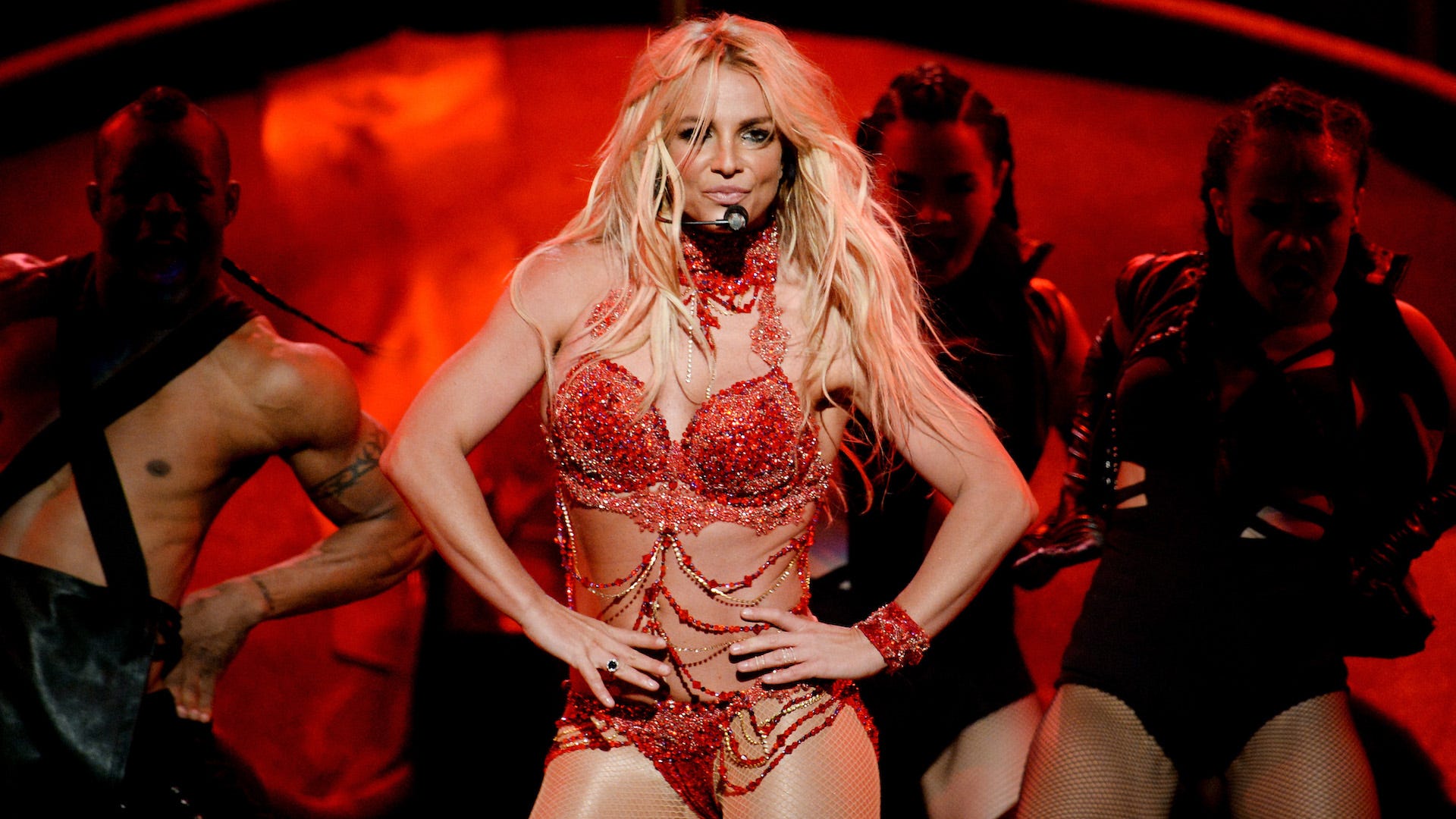 The GRAMMY winner's housekeeper later reported she had an argument with the singer who is presently battling her father over a court-mandated conservatorship of her estate. The employee told authorities the two had argued over the veterinary care of Spears' dog.

During the dispute, the housekeeper accused Spears of slapping a phone out of her hand. Prosecutors said they did not find "significant damage to the phone," according to the statement from Nasarenko's office.

“If this involved Jane Doe rather than Britney Spears, it would not have been pursued or covered at all,” Spears' attorney Mathew Rosengart said Wednesday, previously describing the accusation as "sensational tabloid fodder."

“Anyone can make an accusation,” Rosengart continued, “but this should never have made it this far, and we are glad the D.A.’s office has done the right thing.” 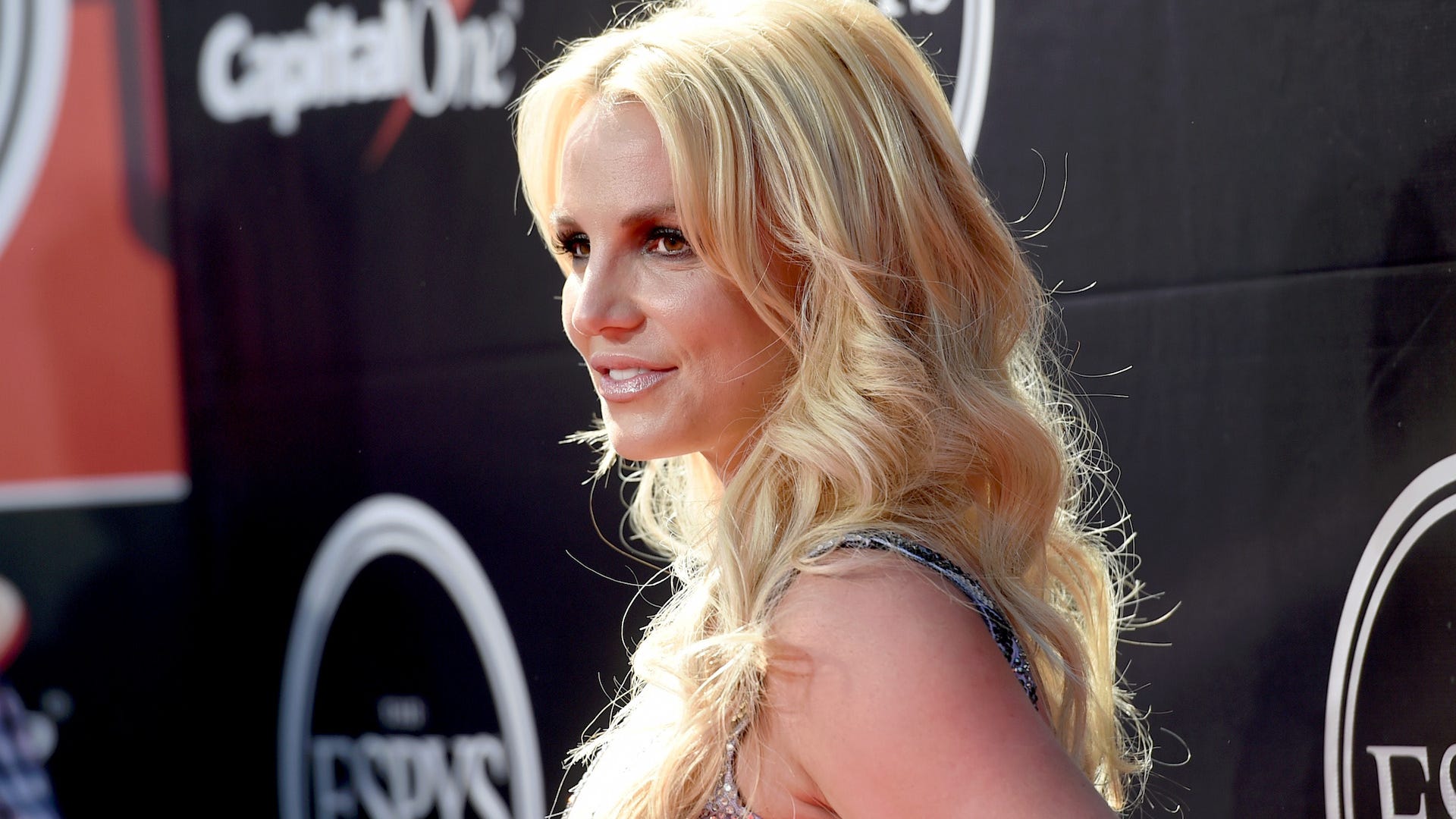