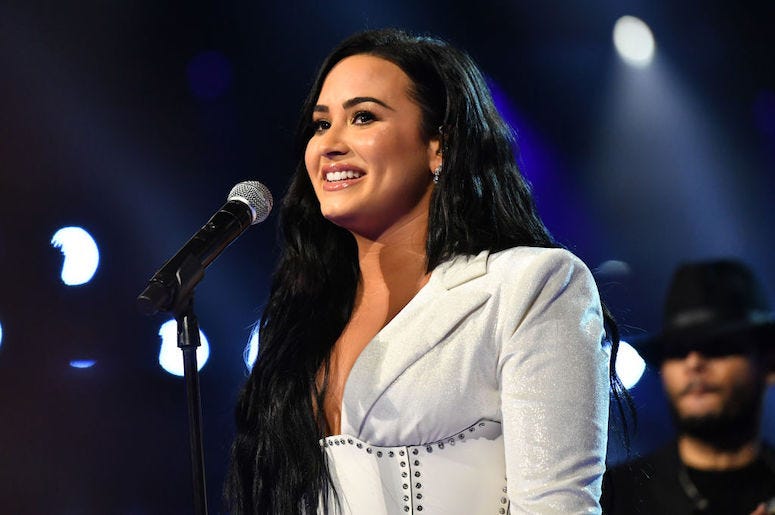 “@alokvmenon with the real. Thank you for sharing your knowledge and educating us always,” Lovato captioned the post.

The post states, “It’s both insincere and incorrect to pretend that gender reveal parties are not transphobic. You can’t have your proverbial pink-blue binary cake and eat it too.”

“This is not about political correctness,” the post continues. “It’s just… Correct. We condemn gender reveals not because of our identity, but because of reality.”

The post goes on to state "gender reveals are based on the illusion that genitals = gender and that there are only two option 'boy or girl.'"

“This definition erases the fact that there are boys with vaginas and girls with penises and that there are people who are neither boys nor girls. The idea that sex is based on genitalia is inconsistent with science.” 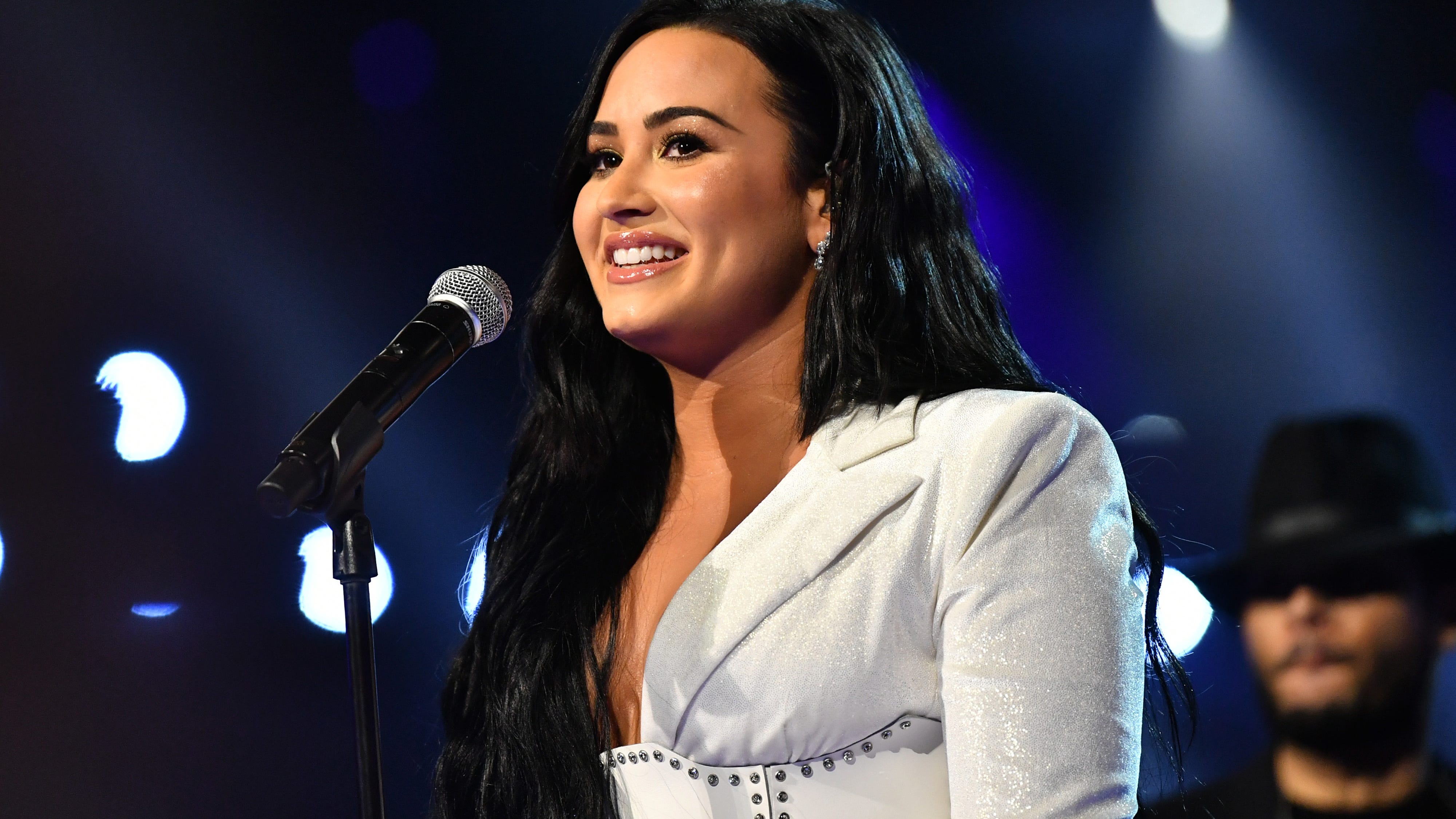 Lovato has long stood with the LGBTQ+ community and sat down with Queer Eye’s Tan France back in October discussing how the 1999 film Cruel Intentions helped her realize her own sexual identity.

Demi shared that she realized she was queer after watching Selma Blair and Sarah Michelle Gellar in the famous kissing scene. “I was just like, ‘Oh, wait a minute — I really like that, I wanna try it,'” Demi said.

Lovato added that she used her music as her “safe space” as a tool to express her phases of coming out. “There were times I wrote songs about girls that my fans thought I wrote about guys,” she said. “I’m surprised that some of them didn't figure out that some of the songs were for certain people. I was sharing it with the world, and yet I wasn't being completely obvious with what I was talking about.”