After speculation earlier this month that Demi Lovato is dating actor Max Ehrich, the pop singer accidentally crashed The Young and the Restless star’s Instagram Live over the weekend. 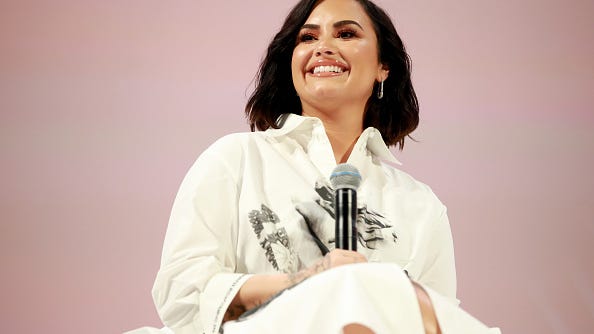 In the video, Ehrich was seated at a piano entertaining his fans on the social media platform when he looked off-camera and whispered “I’m on live” to Lovato.

Lovato, who was wrapped up in a blanket, leaned in to hear Ehrich repeat the phrase, realized what he said, and laughed as she covered up her face and backed away from the camera, but not before sharp-eyed fans caught the quick interaction.

Though neither Lovato nor Ehrich have addressed the rumors that they’re an item, the two have been leaving comments on each other’s social media and were spotted out and about in Los Angeles.

Last week the actor posted a shirtless picture on Instagram with the caption “when u realize u should’ve packed more for your quarantine stay.” Lovato commented “Fine by me,” sparking rumors that the two are riding out California’s stay-at-home order together.

With the exception of a brief relationship with model Austin Wilson last year, Lovato kept a low profile after a near fatal overdose in 2018. She returned to the public eye earlier this year with performances at the 2020 GRAMMY Awards and the Super Bowl, and the premiere of “I Love Me,” the first single off of her seventh studio album. 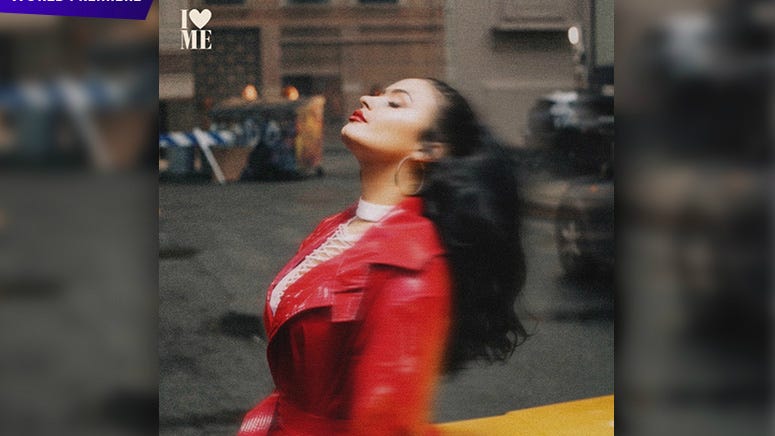 WORLD PREMIERE: Demi Lovato Returns With 'I Love Me'