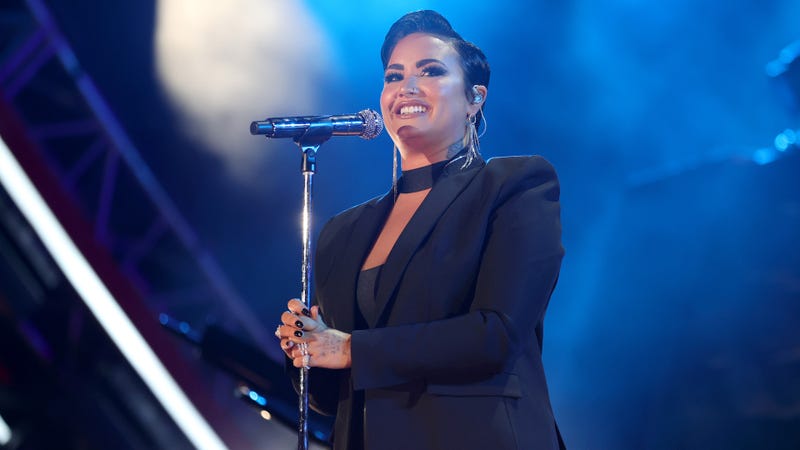 Demi Lovato has gone on record saying it’s “derogatory” to refer to extraterrestrials as “aliens.”

Lovato was interviewed by Pedestrian about their new docuseries ​​Unidentified with Demi Lovato where Lovato is joined by their sister Dallas, and their friend Matthew Montgomery as they travel across the country in search “for the truth about the UFO phenomena.”

Demi explained that they have been a “believer my whole life” and the show was a “natural next step” in their career. “ I wanted to film everything that goes down when I go and search for these UFOs so that my fans can come along for the ride,” Lovato said.

Lovato then went on to claim that if otherworldly beings presented a threat to humans, it would have been clear by now. “I really think that if there was anything out there that would want to do that to us, it would have happened by now,” Demi said.

As a result, Lovato wants people to stop referring to extraterrestrials as aliens. “I think that we have to stop calling them aliens because aliens is a derogatory term for anything,” Lovato stated. “That’s why I like to call them ETs! So yeah, that’s a little tidbit. A little information that I learned.” 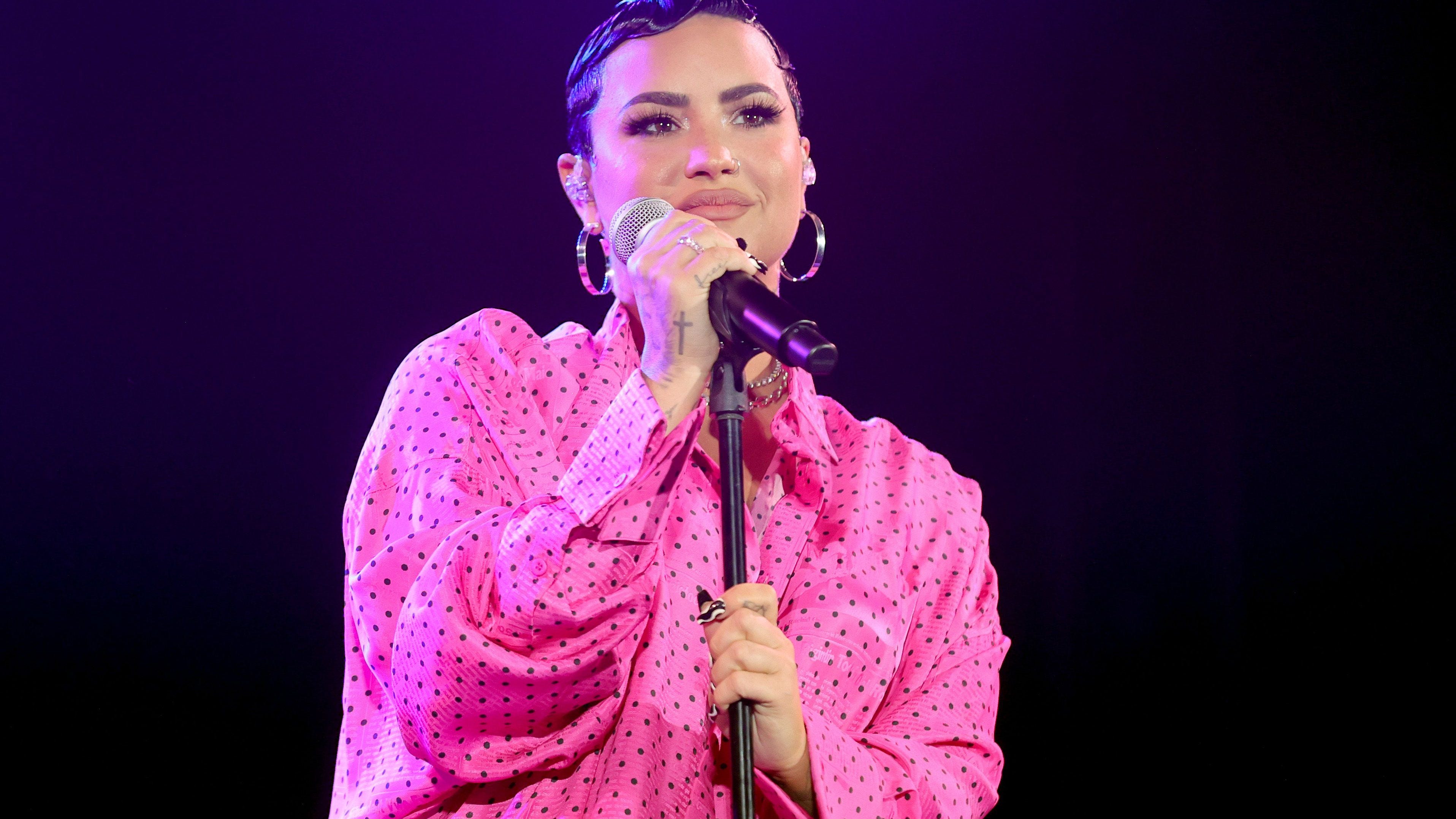 Demi’s new series Unidentified with Demi Lovato premiered on Peacock earlier in October as they have already come to terms with the fact that some people will think they’re crazy.

“I am totally okay with people thinking that I have lost my marbles,” Demi said. “But I have seen some things in the sky that I cannot explain.”