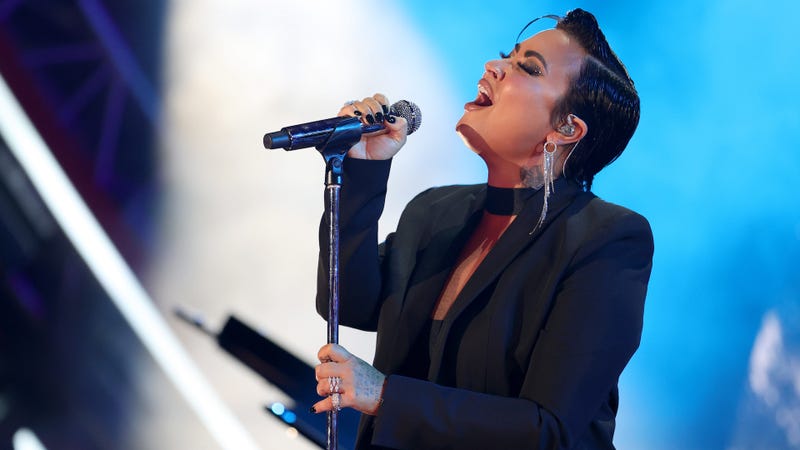 Since the release of their Dancing with the Devil YouTube documentary, Demi Lovato has identified as “California Sober,” until now.

After telling their story through the mini-series, Demi used the term, “California sober,”  to express their most recent “status” with drugs and alcohol. The term was identified as still enjoying moderate amounts of weed and alcohol.

“Moderation doesn’t work, sorry” said Elton John, who is celebrating 30 years of sobriety. “If you drink, you’re going to drink more. If you take a pill, you’re going to take another one. You either do it, or you don’t.”

Today, it seems the 28-year-old has had a change in heart. They took to Instagram to post an update writing, "I no longer support my 'California sober' ways. Sober sober is the only way to be.”

After struggling with addiction since their teen years, Demi had six years of sobriety before their near-death overdose in 2018, the incident that sparked the documentary.

Lovato’s docs-series is available to watch now on YouTube.