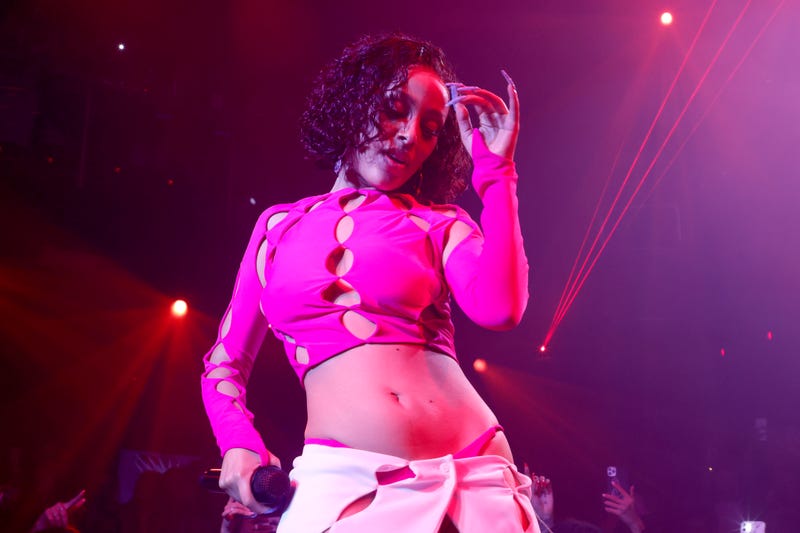 Doja Cat has been revealed as the host for the 2021 MTV Video Music Awards.

Listen to your favorite music now on Audacy and catch the best summer beats on Audacy's exclusive Beach Beats station.

“I’m hosting the 2021 #VMAs this year Wowowowowowow,” she wrote with a mind-blown emoji on Instagram and a video announcing her as this year’s host.

In addition to hosting, Doja Cat will also be performing and has a good chance at giving an acceptance speech with nominations in five separate categories including Video of the Year and Artist of the Year.

Doja Cat takes over hosting duties from Keke Palmer, who lead the awards last year in a unique, audience-free, pre-taped version of the show due to the impact of COVID-19.

While not an ideal situation, Doja Cat was able to make the most of the 2020 event after taking home the award for Best New Artist and a memorable performance of “Say So,” and "Like That.”

MTV has not addressed whether or not a live audience with be present at this year’s show.