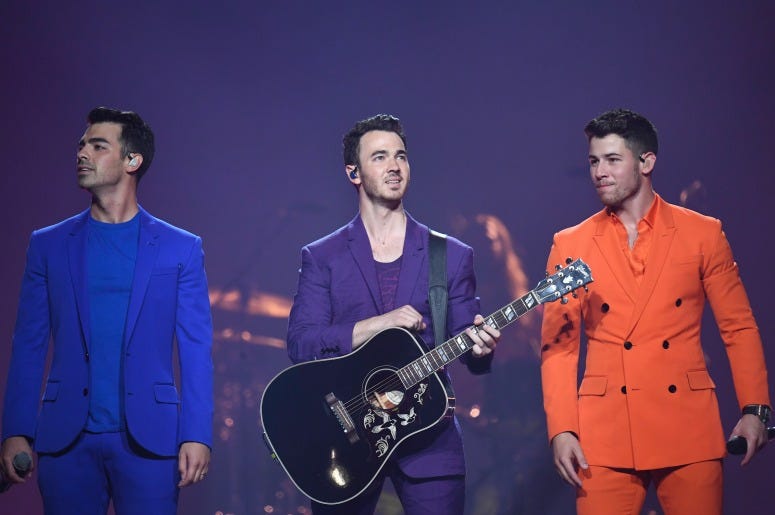 The Jonas Brothers are officially back on tour, kicking off the Happiness Begins trek on Wednesday night in Miami. It was a night packed with JoBro classics, support from all the Jonas wives, and plenty of brotherly love to go around.

Everything was wild as expected according to sources, but the night did offer one surprise. Well before the Jonas Brothers lit up the arena, even before Bebe Rexha emerged to perform, the stage belonged to Jordan McGraw. 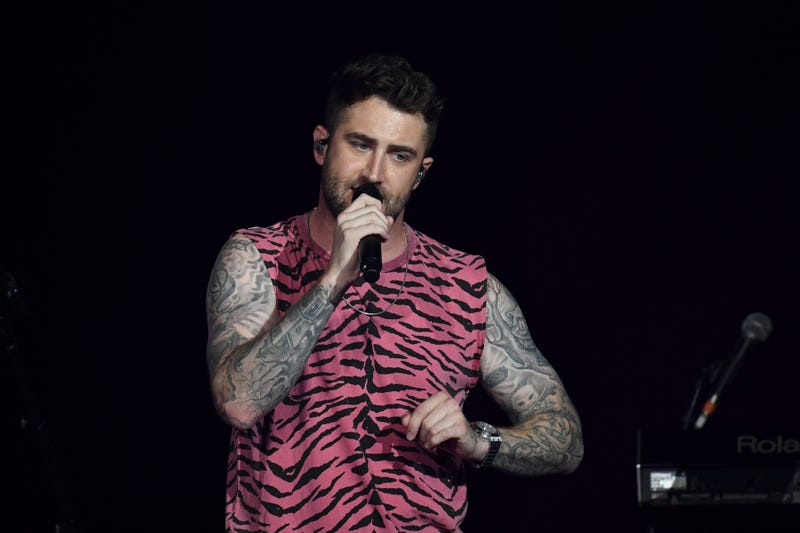 If you think that name and face look familiar, it’s because Jordan McGraw is son of Dr. Phil McGraw.

The 33-year-old singer is the son of the famous television host, and he’s turned that at-home advice into an emerging career. Earlier this year he released the song, “FLEXIBLE”, and managed to land T-Pain for a remix. A video for the song features a few cameos, including one from John Mayer. Because of course.

This development is the latest in the long-winding and never completely explained relationship between the Jonas Brothers and Dr. Phil. The trio talked on Dr. Phil’s podcast earlier this year about their reunion, he also invited Sophie Turner on for her own confessional conversation. And who can forget when Dr. Phil spoiled the surprise of when Joe and Sophie were getting married? Because he went. To the wedding.

The Happiness Begins Tour continues across the US into December with Jordan McGraw and those Jonas Brothers. You can find the full list of dates here.