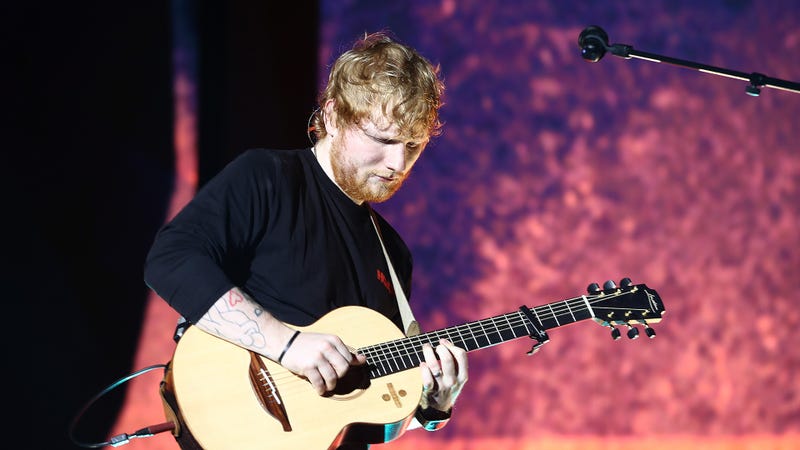 We've finally been treated to Ed Sheeran's brand new album, = (Equals), released today, October 29 and along with the 14 tracks, he's also giving fans a closer look at the making of the record and some of the inspiration behind what he calls his most favorite offering to date.

We had a chance to pick Ed's brain a bit regarding the new album, his fourth full-length release since breaking onto the music scene in 2011 and taking over hearts and homes worldwide ever since.

Taking us inside his newest collection, which was recorded amid a number of life milestones for the best-selling singer and songwriter. Ed explains, "this album was inspired by me becoming an adult for the first time... having a kid, getting married, losing a friend."

Interestingly, based on his past album titles (+, -,÷), fans may be surprised to hear that the record, recorded entirely under lockdown, wasn't always going to be called '= (Equals).' "I know this sounds quite 'hippie' to say," he says, "but 'Equals' is the end of a question and the start of an answer." Incredibly poetic.

Getting into specifics, Ed tells us, "the song I connect with most probably would be 'Tides,' the first song." Adding that the track is, "sort of a 'chaos and calm' tune, where it's just full-on verses and very, very stripped back, calm choruses. That sort of signifies my life, I think."

Ed Sheeran's = (Equals) is out now. Check out the full album, and listen as Ed shares some of his fondest memories from recording the new release, plus get some insight into each track straight from Ed below.

While you're in the mood, Audacy has a playlist curated just for you, featuring tons of Ed Sheeran’s Favorites -- a collection of songs handpicked by Ed featuring his most beloved tracks from around the world, as well as his own biggest and brightest hits. 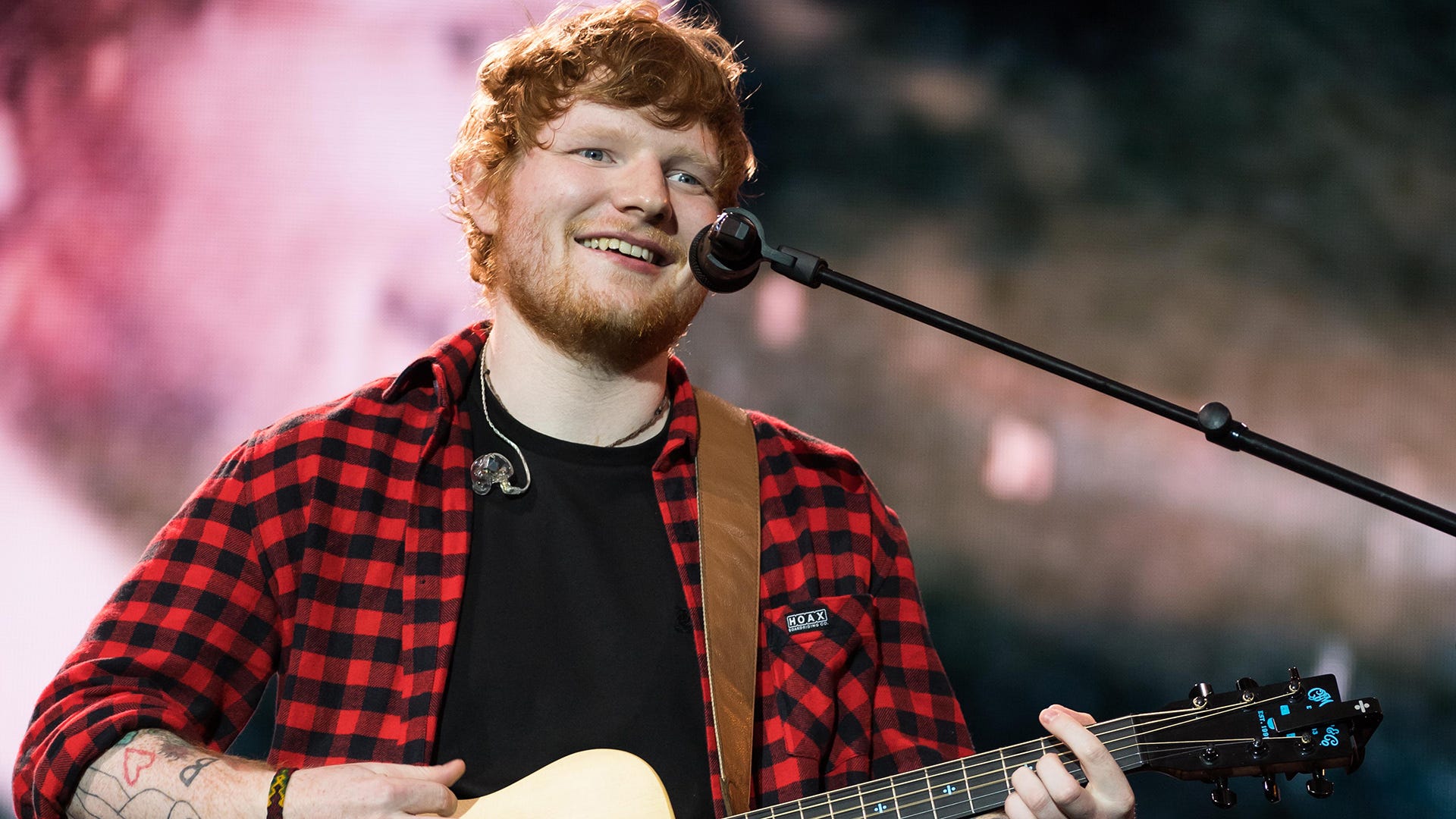 Celebrate Ed Sheeran's 'Equals' with his favorite songs, only on Audacy