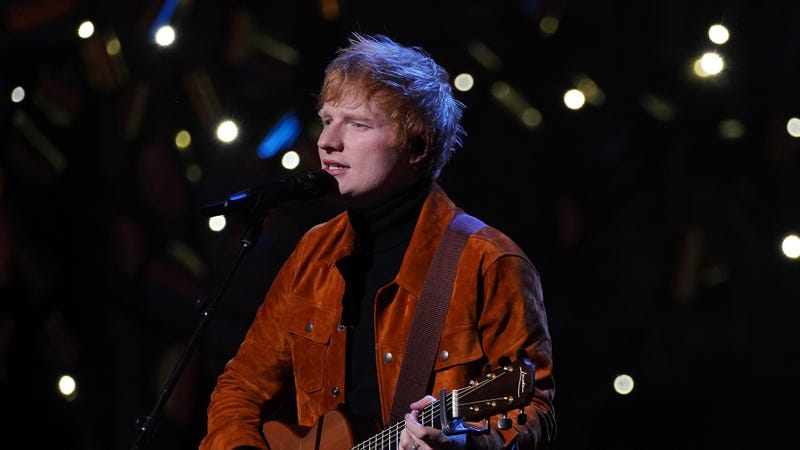 Since the onset of the coronavirus in early 2020, the normal album release cycle of interviews and performances has been thrown into chaos for artists across the musical spectrum.

Singer Ed Sheeran is just the latest star to be affected after testing positive for COVID-19, mere days before his fourth studio album is set to hit shelves and streaming services. This, of course, means Ed and his team will need to take health measures and quarantine themselves to protect others.

Ed then explained that his diagnosis, "means that I’m now unable to plough ahead with any in person commitments for now, so I’ll be doing as many of my planned interviews/performances I can from my house." The singer then apologized "to anyone I’ve let down," and sent well wish to all of his followers. Everything we know about Ed Sheeran's new album, 'Equals'

Although Sheeran did not say whether or not he has been experiencing any symptoms, nor exactly when he received his positive test, his latest album, = (Equals), is still on track to be released on Friday, October 29.

The “Shivers” singer was recently announced as Saturday Night Live’s musical guest on November 6. However, Page Six reports that when his team offered for him to perform remotely, the show was apparently not receptive to the idea. Either way, it’s still too early to say which performances he will be canceling and which he will be able to carry out from home. Stay tuned for updates.

Although he has no scheduled tour dates until April of 2022, last week Ed performed at the Earthshot Prize awards ceremony, held by British royals Prince William and Catherine, Duchess of Cambridge. So far there has been no comment on whether or not the couple has been tested following Sheeran’s unfortunate news.