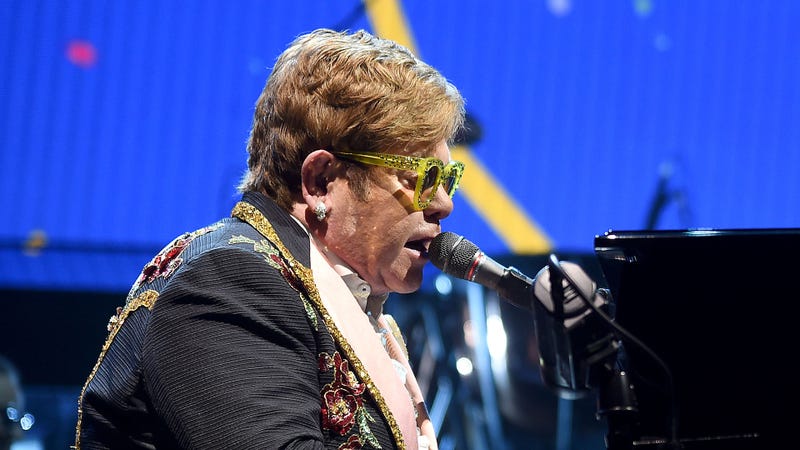 "With great sadness," Elton John has announced that he has been forced to reschedule some of his hometown Farewell Yellow Brick Road tour dates due to "considerable pain" he's currently enduring after suffering an injury to his hip.

In a statement posted to all of his social media channels on Thursday, September 16, Elton says, "At the end of my summer break I fell awkwardly on a hard surface and have been in considerable pain and discomfort in my hip ever since. Despite intensive physio and specialist treatment, the pain has continued to get worse and is leading to increasing difficulties moving." Elton went on to explain that he has been advised to take care of the injury with surgery, "as soon as possible," and will subsequently undergo "intensive physiotherapy that will ensure a full recovery and a return to full mobility without pain."

He adds, "I know how patient my incredible fans have been since Covid halted touring last year, and it breaks my heart to keep you waiting any longer. I completely feel your frustrations after the year we’ve had."

Elton, whose new album The Lockdown Sessions is set for release on October 22, explained earlier this year how he had been putting the "pedal to the metal" in an attempt to get in shape over the course of the coronavirus. While he may have overdone it, Elton ensures fans "the shows will return to the road next year and I will make sure they are more than worth the wait." 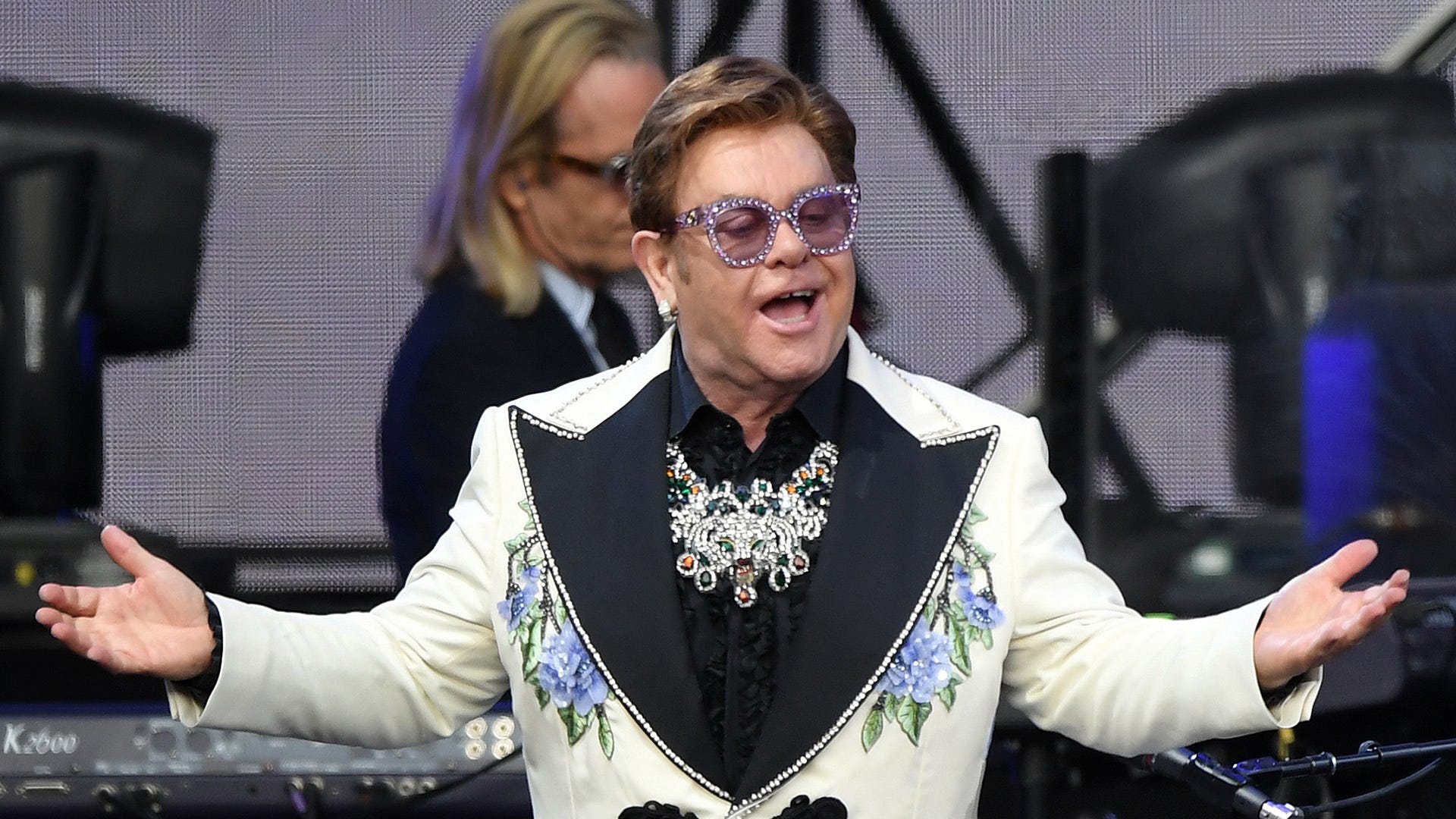 Fans will be happy to know that the 74-year-old icon will still perform "Crocodile Rock" one last time at Global Citizen Live, taking place over the course of 24-hours, across multiple continents on September 25. Following his operation, Elton hopes to be well enough to jump back into the U.S. leg of his farewell tour in January 2022 in New Orleans.

The 22 U.K. and European dates affected by Elton's reshuffling were set to begin with a nine-night residency at London’s O2 Arena on November 14. The shows are now set to begin in April 2023.