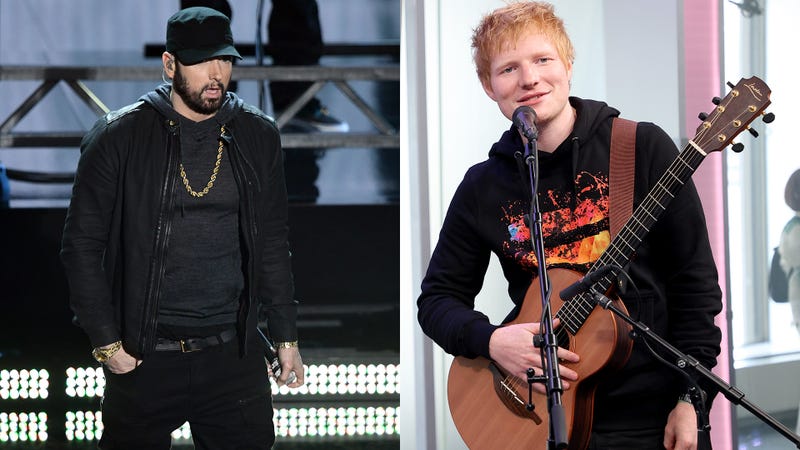 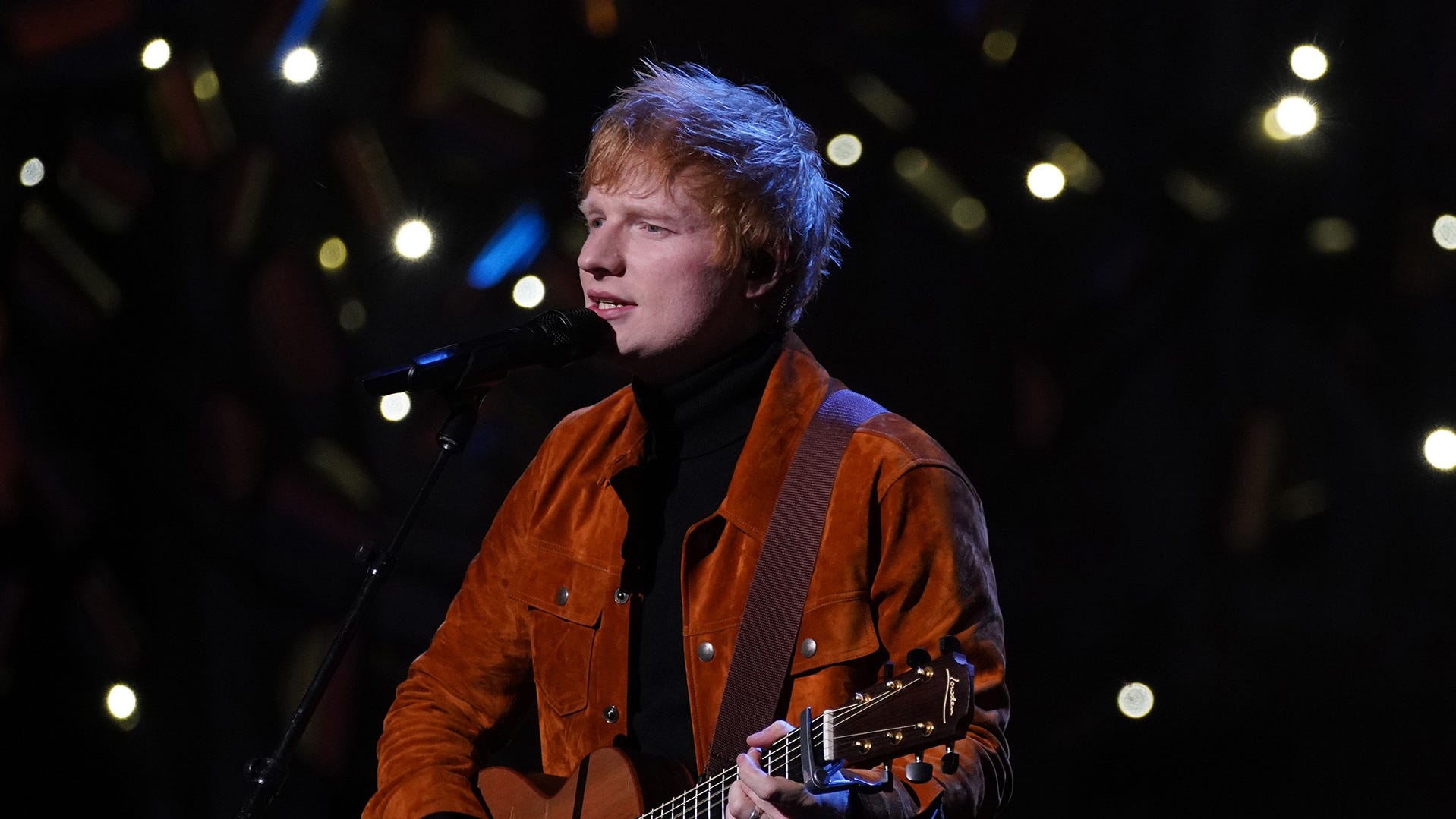 Sheeran is currently at home as he’s recovering from a positive COVID-19 diagnosis. While he didn’t say whether or not he’s symptomatic, Ed is postponing any in person commitments he had scheduled.

“I’ll be doing as many of my planned interviews/performances I can from my house," he said. “Apologies to anyone I’ve let down.”