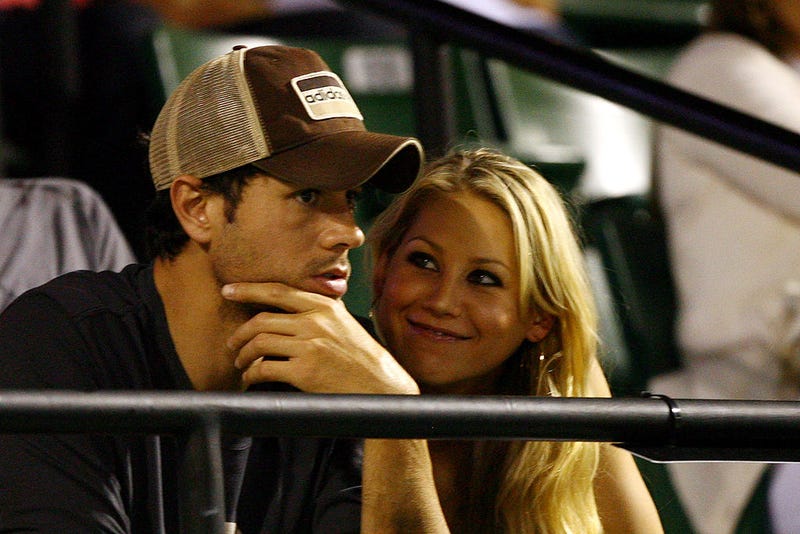 Enrique Iglesias and Anna Kournikova are parents for a third time!

The famous couple welcomed their third baby to the world on January 30, and the proud dad shared a photo of the newest member of the family on February 13, calling his newborn daughter “my sunshine.”

Kournikova also shared a picture of herself with the new baby with the same caption.

After being asked about rumors circulating that the pair was expecting, Julio Iglesias’ oldest son said “I’m already an uncle” two times before specifying that the child in question had already been born. “My brother already has three. They’re happy, they’re very happy,” he said.

Rumors about the pregnancy have swirled around the couple for months, with reports from Spanish-language media that Kournikova had stayed home instead of going to Iglesias’ concert in Madrid in December because she had “a baby bump that was too far along.”

The couple has two other children, twins Nicholas and Lucy, who were born in December of 2017.