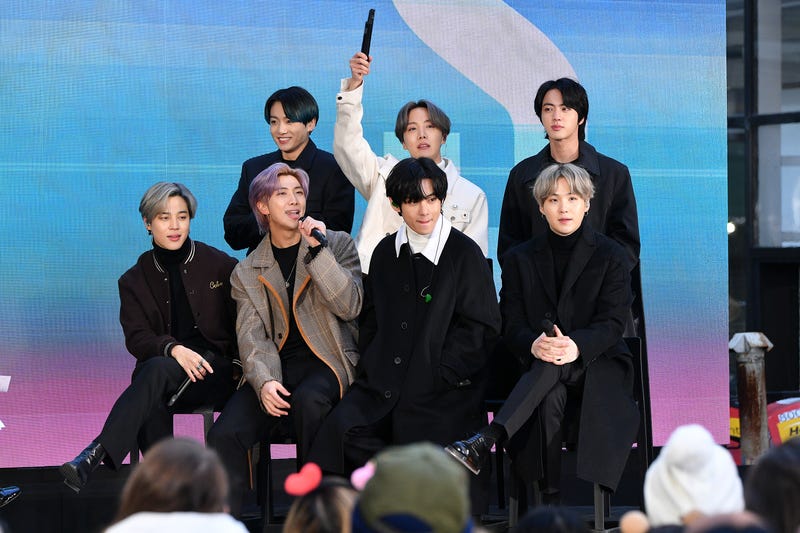 Hey BTS ARMY, your favorite boys are back, but only for one performance.

BTS will be the latest feature on MTV’s Unplugged series. Pulling influence from the iconic Unplugged series but adding a new spin on things, the K-pop global superstars will offer a special edition performance on the show, giving fans a close up rare performance.

Performing their biggest hits from their most recent album, BE., and dazzling fans with favorites like “Dynamite” and “Life Goes On,” the group’s performance is set to air on February 23 at 9PM ET. MTV Unplugged Presents: BTS will also air around the world on the same day.

.@BTS_twt is coming to MTV for one 💥DYNAMITE💥 night with #MTVUnplugged!

BTS’ Unplugged performance will be personal and intimate, giving viewers a performance experience that rarely happens for the group. While live performances have been few and far between for the past year, BTS has had one of their most successful years to date.

“Dynamite” allowed the group to have the first top song on the Billboard Hot 100, Global 200, and Global 200 Excl. U.S. all at the same time. With major awards now under their belts, and as a whole, being named one of TIME’s “Most Influential People of 2019,” BTS has skyrocketed to stratospheric global superstardom.

In June of 2020, BTS and their label, Big Hit Entertainment, also donated $1 million to the Black Lives Matter movement.