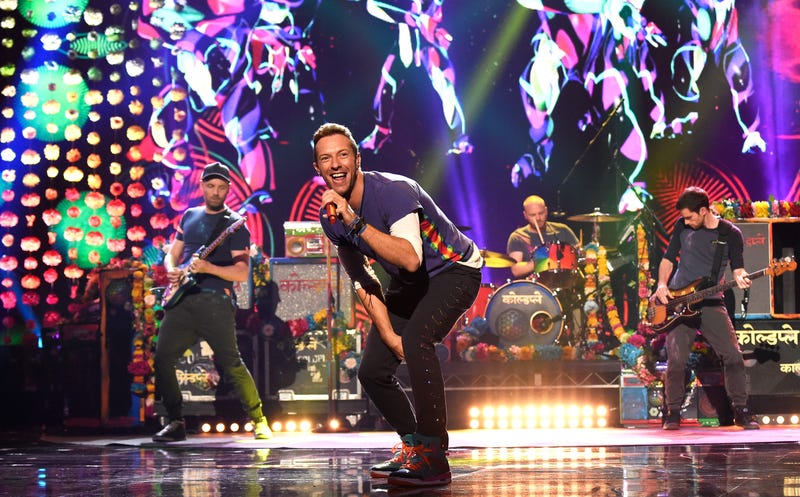 At Audacy’s We Can Survive 2021, Coldplay is taking the stage on the heels of the stratospheric release of their ninth studio album, Music of the Spheres.

While we know this performance will transport us to another galaxy and have us dancing among the stars, we figured that in order to be aptly prepared we needed to revisit some of the band’s other performances that provoked wide eyes, dropped jaws, and sheer amazement. 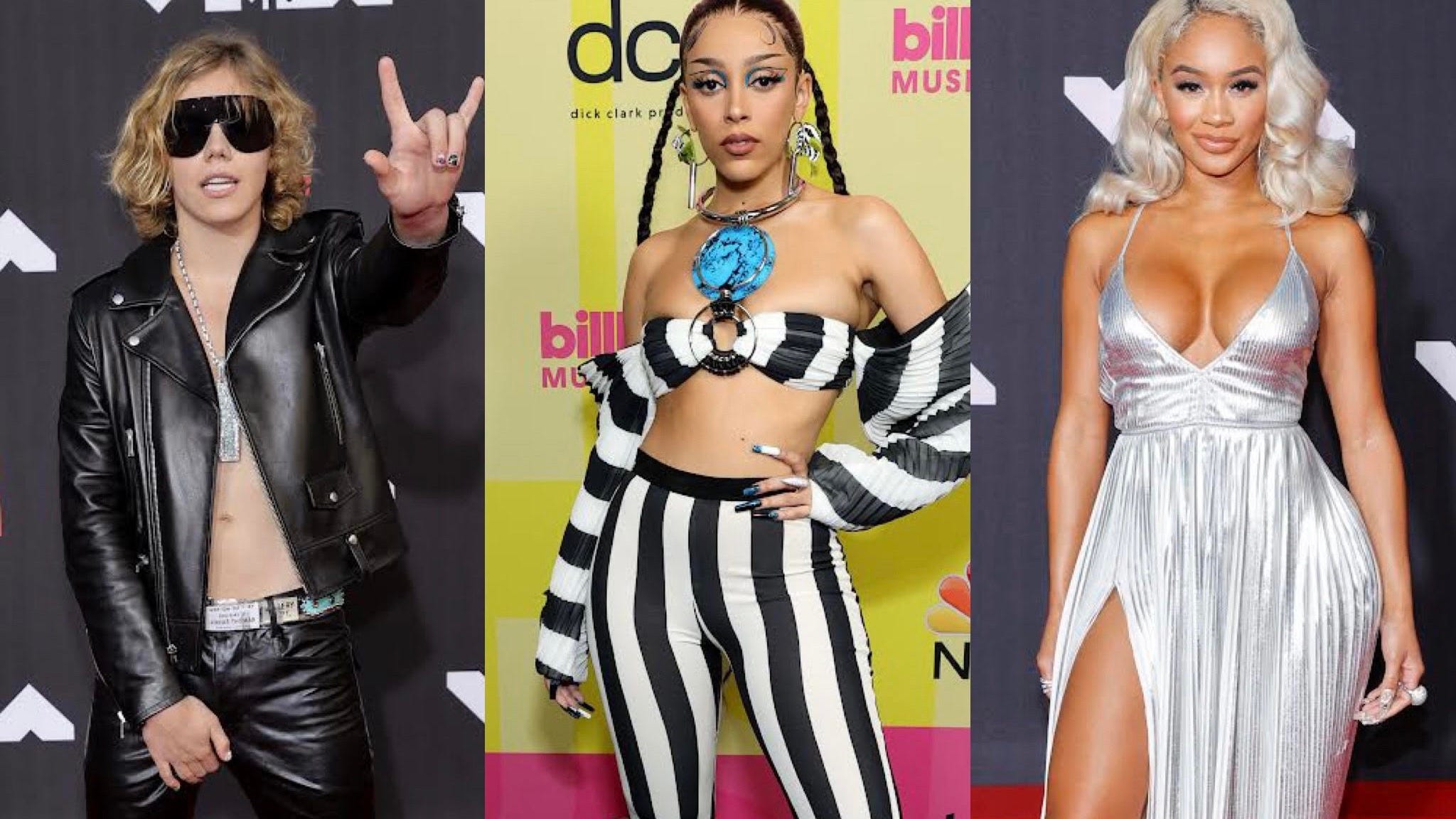 Check out five of Coldplay’s most epic performances below!

This set marks the first time the band played the famed UK festival. Initially, The Strokes were supposed to play this headlining spot, but Coldplay stepped in at the last minute.

It’s hard to top a performance that boasts mind-blowing technical production, as well as appearances from Beyoncé and Bruno Mars, but somehow Coldplay has managed to continue to top their Super Bowl 50 set.

In 2016, the band closed out the beloved UK festival and delivered what is considered one of their best performances ever. After this set, Coldplay was deemed “too big” for Glasto by NME.

In January of 2020, Coldplay opened KROQ’s new performance space in Los Angeles, providing a glowing and intimate show for the band’s most dedicated fans. The show harkened back to simpler times when both Coldplay and KROQ were just starting out. Magic was captured that evening.