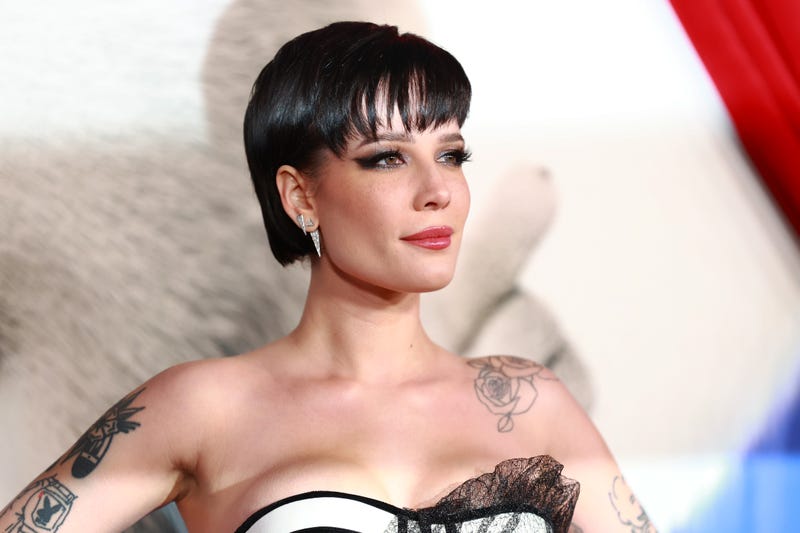 Since the debut of Halsey’s, If I Can’t Have Love, I Want Power, we were given a refresher course on how the hitmaker has always had a way with visual components that perfectly intertwine with her music.

As Halsey has previously noted, the collaborative album with Nine Inch Nails’ Trent Reznor and Atticus Ross was never supposed to be a hits record, it was always thought of as a passion project, but with a GRAMMY nomination for Best Alternative Music Album under her belt we are reminded, that the songstress never spares any details when it comes to the sonic and visual identity of her music.

In the current era of IICHLIWP, we wanted to take a stroll down memory lane and revisit some of Ashley Frangipane’s most powerful and breathtaking music videos. 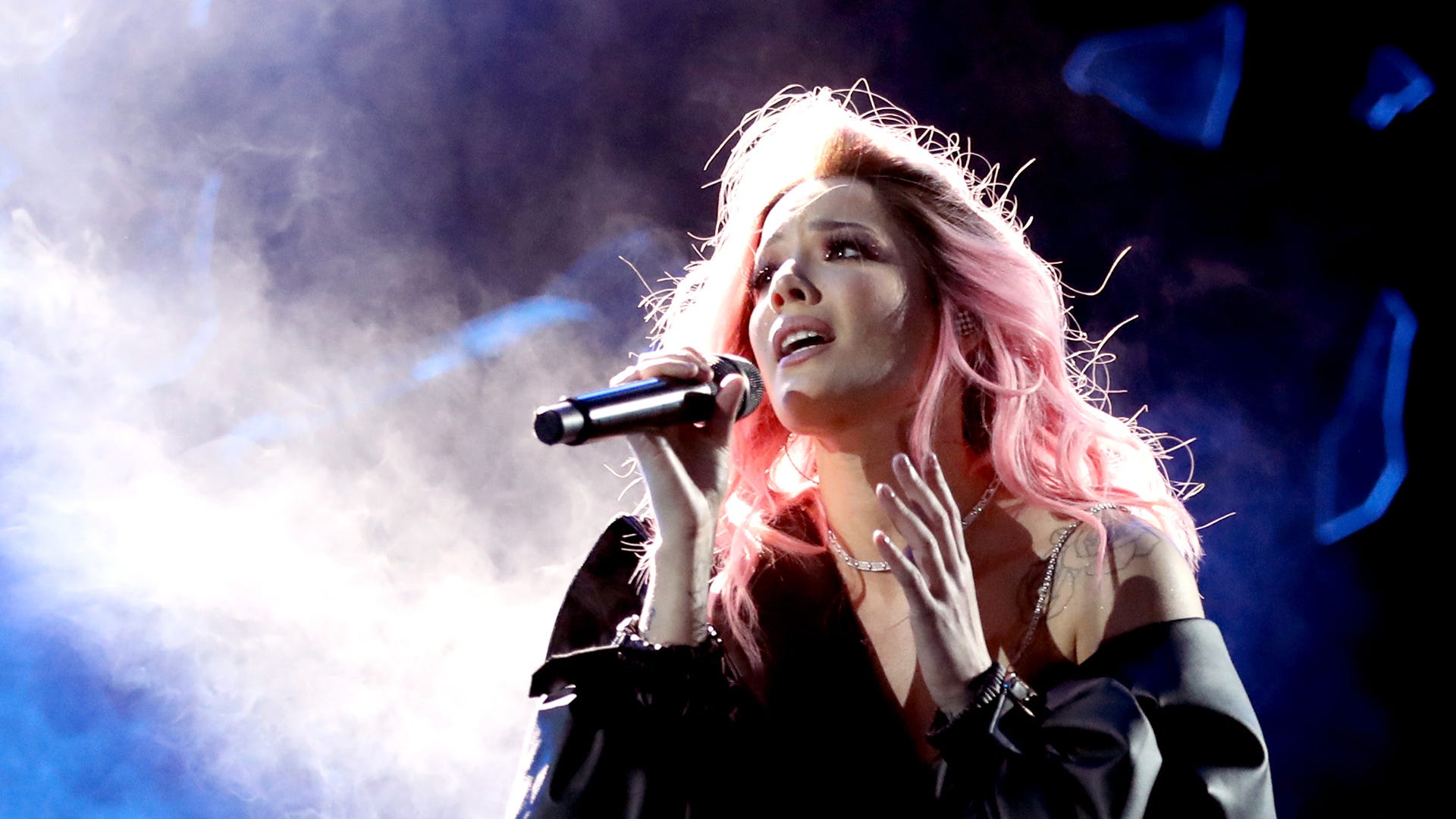 Come with us as we journey through Halsey’s various eras; from Badlands to Manic to IICHLIWP.

"You should be sad"

Ok, we’re starting with a bang. When Halsey turned this power ballad into a wild, sad clown, cowgirl, hoedown we could not believe our eyes. Leather-clad and line-dancing Halsey serves up a sensual, rage-filled piece that has us screaming, “but you’re not half the man that you think that you are!” PS don’t forget that the video ends with Halsey naked on a pure white horse…only wearing a platinum blonde wig.

We’re throwing it back to Halsey’s Badlands era because it’s iconic and where it all started. We love this video most because it combines Halsey’s knack for poetry with their Pop career. The piece opens with the artist reciting poetry and takes us through a militarized dystopian world where Halsey also shows off their acting chops.

Well, it’s no exaggeration when we say that Halsey is on their queen s*** in this music video. Framed around sexism, taking control of their sexuality, and being in the music industry, Halsey employs various eras and aesthetics to remind the viewer, “I don’t owe you a goddamn thing.”

Pulled straight Halsey’s fairy-tale meets nightmare cinematic release for IICHLIWP, the music video for “I am not a woman, I’m a god” is Frangipane’s most detailed and vivid video to date. With a tinge of medieval cynicism, the visual takes a through a power struggle and the misconceptions that come with pregnancy and child bearing. The entire film takes viewers through a “labyrinth of sexuality and birth.”

Coming from their Manic era, possibly Halsey’s most vibrant era to date, the singer brings new meaning to the idea of monochromatic. Bringing modern dance choreography to the tennis court, Halsey and Dominic Fike are dressed in green hues from head to toe and popping champagne. While the video may be short, we highlight this piece to emphasize that Halsey has always been the master of their creative vision.

The spooky, carnival-themed visual piece will always be enchanting. The video opens with a glowing doodle that Halsey is working on and then we are quickly transported to the ghostly yet radiant carnival world where they and Euphoria star, Sydney Sweeney partake in child-like and playful dancing. The two dance until dawn, until Halsey wakes up from the vivid dream-like state in a world devoid of color.