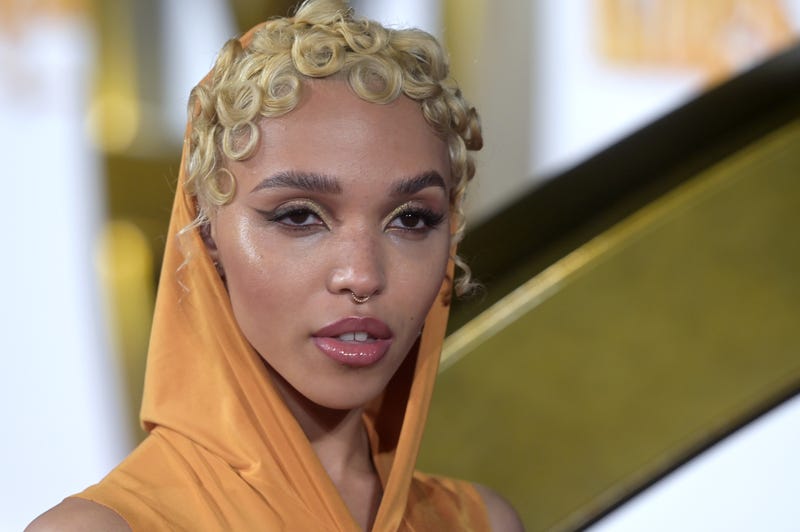 Just in time for your Christmas festivities, we are gifting you with 7 new Pop songs that should absolutely be added to your playlist before this year comes to a close. While we are featuring Ed Sheeran and Elton John’s “Merry Christmas,” not all the songs on our list are directly holiday-related, but they are sure to satiate your need for new music.

Check out the 7 Pop songs you need to hear right now!

If you're praying for "December snow," Sheeran and John have answered your prayers with their incredibly campy snow-drenched holiday music video for "Merry Christmas."

Emmy Meli’s viral hit has morphed into an anthem for the ages. The track embraces all ideas of womanhood and discards all the antiquated ideas that come with identifying as a woman. Meli’s lyric video is a little slice of feel-good representation.

Coming in hot with another powerful anthem, EMELINE’s “what it means to be a girl” is a piece of powerful commentary wrapped in a Pop song. The beat is catchy, but the lyrics on EMELINE’s song cut deep.

FKA Twigs’ latest single featuring The Weeknd is a departure from her 2019 project MAGDALENE but we’re obsessed. If this track is an indication of what is to come from Twigs then we are fully sold. Twigs and Abel’s vocals are a match made in heaven.

Kelly Clarkson and Ariana Grande performing a live rendition of “Santa, Can’t You Hear Me,” is essentially a Christmas miracle. The two powerhouse Popstars performed the track together on NBC, but the song also appears on Clarkson’s latest holiday album, When Christmas Comes Around. Whether listening to the live version or the studio version the song is sure to fill you with joy.

The bedroom Pop purveyors, Girlpool, are back with a brand new single. “Faultline,” is the band’s first single since their 2020 release, “It’s Like I’m Winning It,” and we could not be more excited to be hearing from the LA-based band again.

This February Khruangbin and Leon Bridges will release their new EP, Texas Moon. Earlier this month the artists gave us a groovy little taste of what we can expect from the new record with their single, “B-Side.” We’re ready to dance!