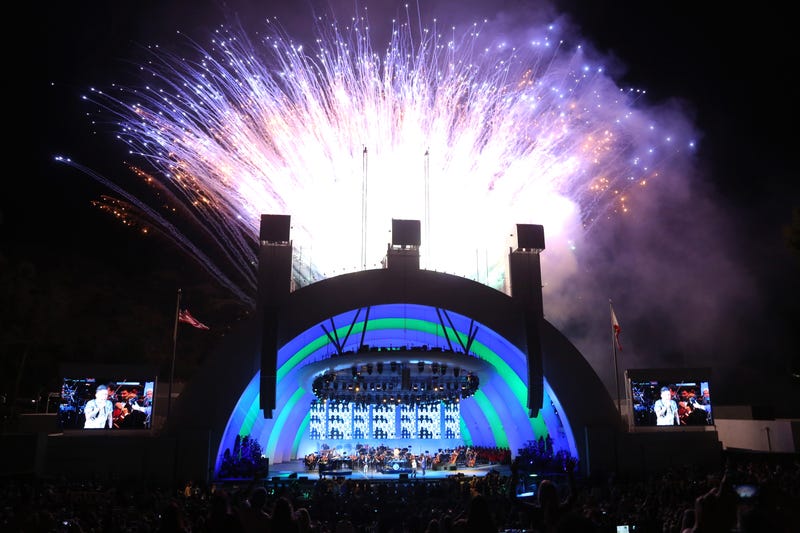 Just days before Audacy’s We Can Survive takes over Los Angeles’ Hollywood Bowl, we wanted to reflect on some of the historical moments that have taken place on the Bowl stage.

As a world-renowned venue, so many breathtaking moments have occurred on the stage that sits nestled between Hollywood and California’s beloved and infamous 101 freeway. Opening on July 11, 1922, the venue has seen a century’s worth of fabulous seasons, creating a lasting imprint on the city of Los Angeles and all of its attendees.

From being the location set to celebrate LA’s 1932 Olympic games, to housing shows by Ella Fitzgerald, to becoming the stage for what is considered to be The Doors’ best concert ever, to becoming the launch pad for the Playboy Jazz Festival, The Hollywood Bowl has served as a beacon of art and culture in Southern California for over 100 years.

So before the Black Eyed Peas, Coldplay, Doja Cat, Saweetie, Maroon 5, Shawn Mendes, and The Kid LAROI hit the Hollywood bowl for their own iconic evening, supporting I’m Listening and the American Foundation for Suicide Prevention, we’re reviewing seven of the most amazing Hollywood Bowl moments throughout time. 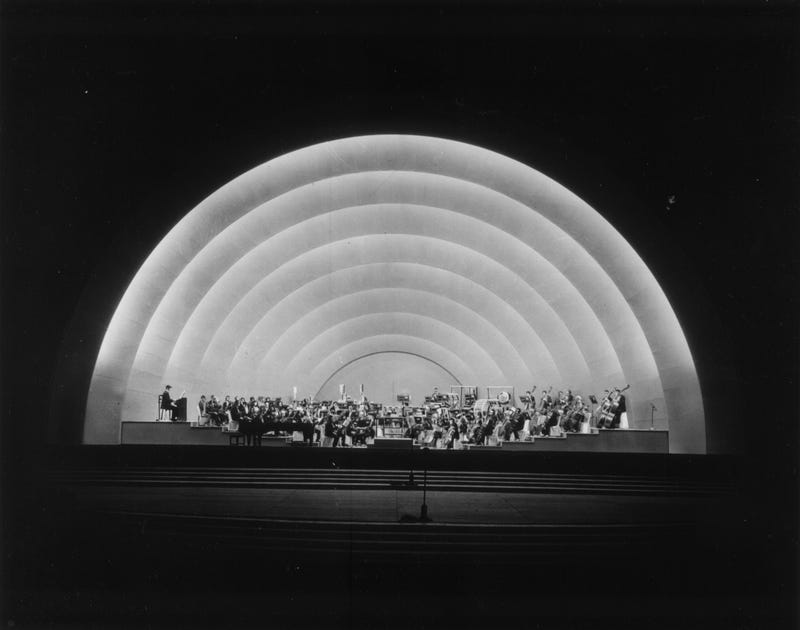 In 1922 the Hollywood Bowl kicked off their very first summer season with a performance by the Los Angeles Philharmonic. Alfred Hertz, AKA the “father of the Bowl” conducted the inaugural performance.

The Hollywood Bowl appears in the classic cartoon, Looney Tunes. While this iconic moment may be animated rather than in person, it must be mentioned that Bugs Bunny did, in fact, conduct on the (animated) Hollywood Bowl stage. In years prior the LA Phil has hosted Bugs Bunny at the Symphony evenings, where “iconic Looney Tunes  moments and brand-new cartoons play on the big screens while the LA Phil plays the original scores live.” 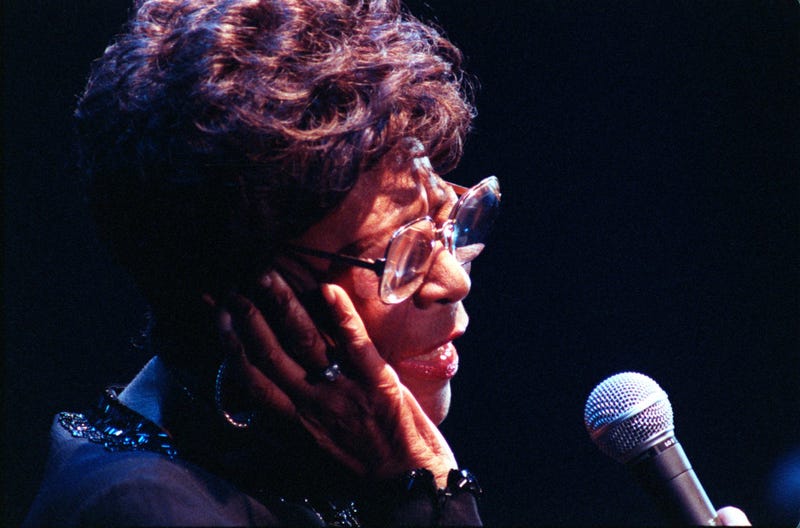 In August of 1956, Ella Fitzgerald made her Hollywood Bowl debut alongside trusted confidant and collaborator, Louis Armstrong. For five decades, from the 1950s to the 1990s, Fitzgerald has performed as the Bowl and sold out the 18,000 seat venue each time her name was on the bill. She is the Bowl’s most popular performer to this day.

The Doors played what is considered to be their best show ever, on the Bowl stage on July 5, 1968. The concert was recorded and released in 1987. Running at 22 minutes and 19 seconds, the recording is the band’s shortest release ever. 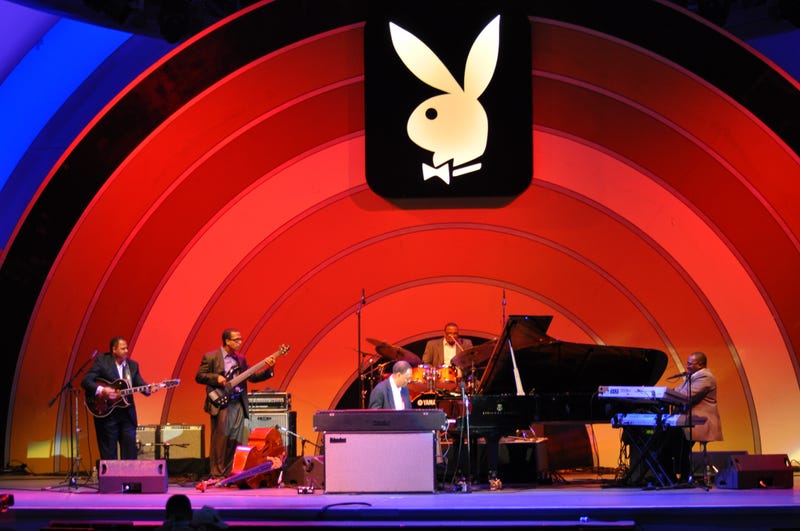 1979 marks the debut of the inaugural Playboy Jazz Festival. For 42 years, the beloved and famed festival has always taken place at the Hollywood Bowl.

In 2013, Avicii earned the title of the first EDM artist to ever headline at the Hollywood Bowl.

Lady Gaga and Tony Bennett embark on their first tour together, to support their debut duo album, Cheek to Cheek.
The Hollywood Bowl was one of the many stops included on their famed tour. 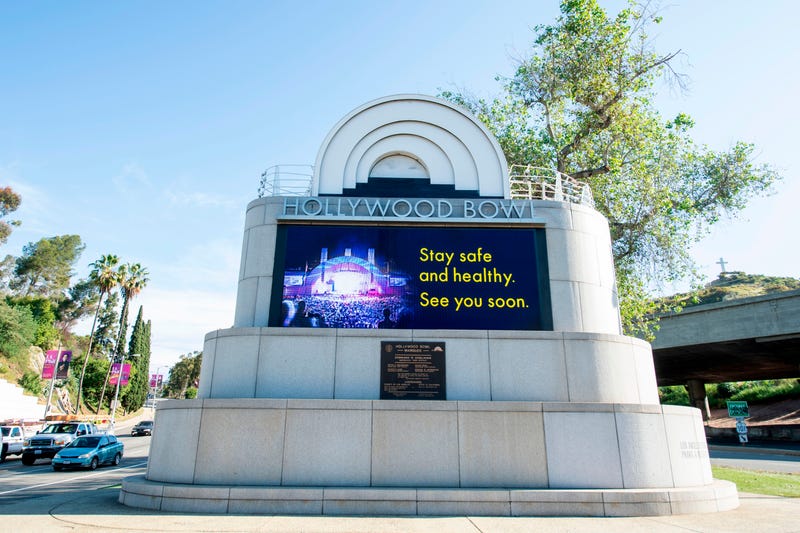 In 2020 the Hollywood Bowl canceled their season for the first time ever, due to the COVID-19 pandemic. 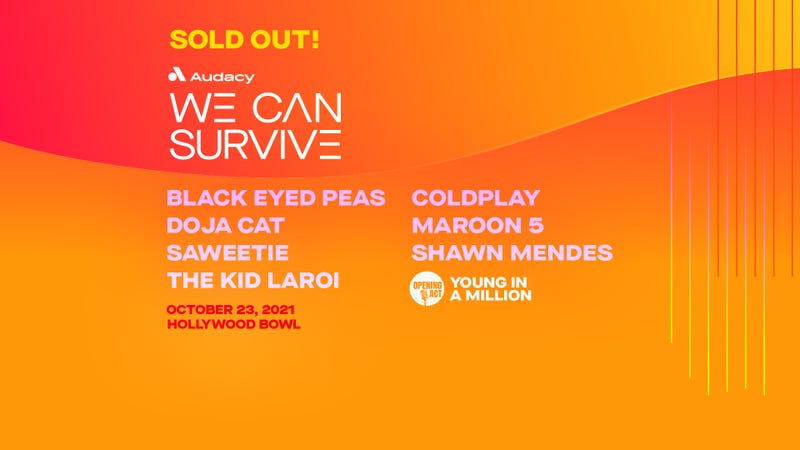 Now, this year, Audacy’s We Can Survive is one of the first of many shows to return to the Bowl stage after an entire year devoid of live concerts. We can’t wait to see you in the crowd!