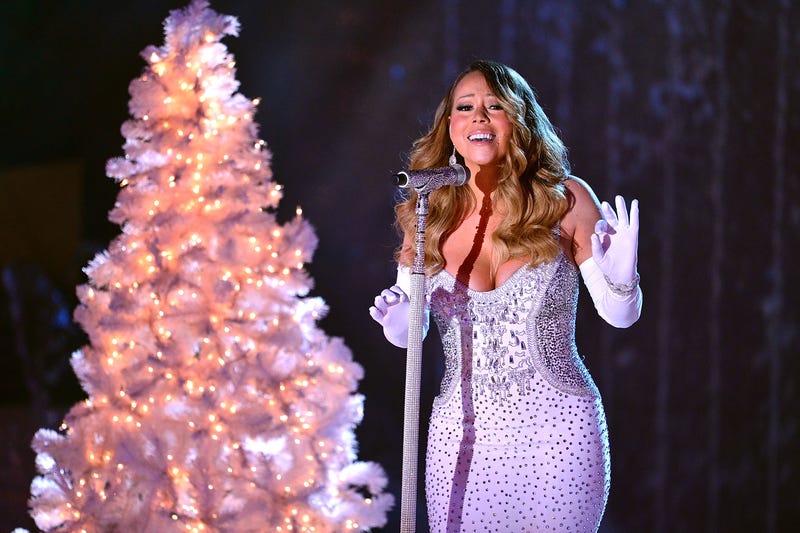 At this point, we all know that the only Pop superstar that has the Christmas market cornered is, Mariah Carey. Joyfully declaring November 1 as the start of “#MariahSZN”, it’s officially time to start blasting “All I Want for Christmas Is You.”

When Mimi first released the instant classic in 1994, the modern-day holiday track was quickly ushered into the Christmas classics cannon and has reigned supreme for 27 years.

As we begin to gear up for a glowing 2021 holiday season, surrounded by family and friends, Audacy is here to offer you a plethora of Holiday exclusive stations, that will most certainly make your listening experiences extra festive… and of course, Mariah’s beloved holiday single can be heard on many of Audacy’s exclusive stations. 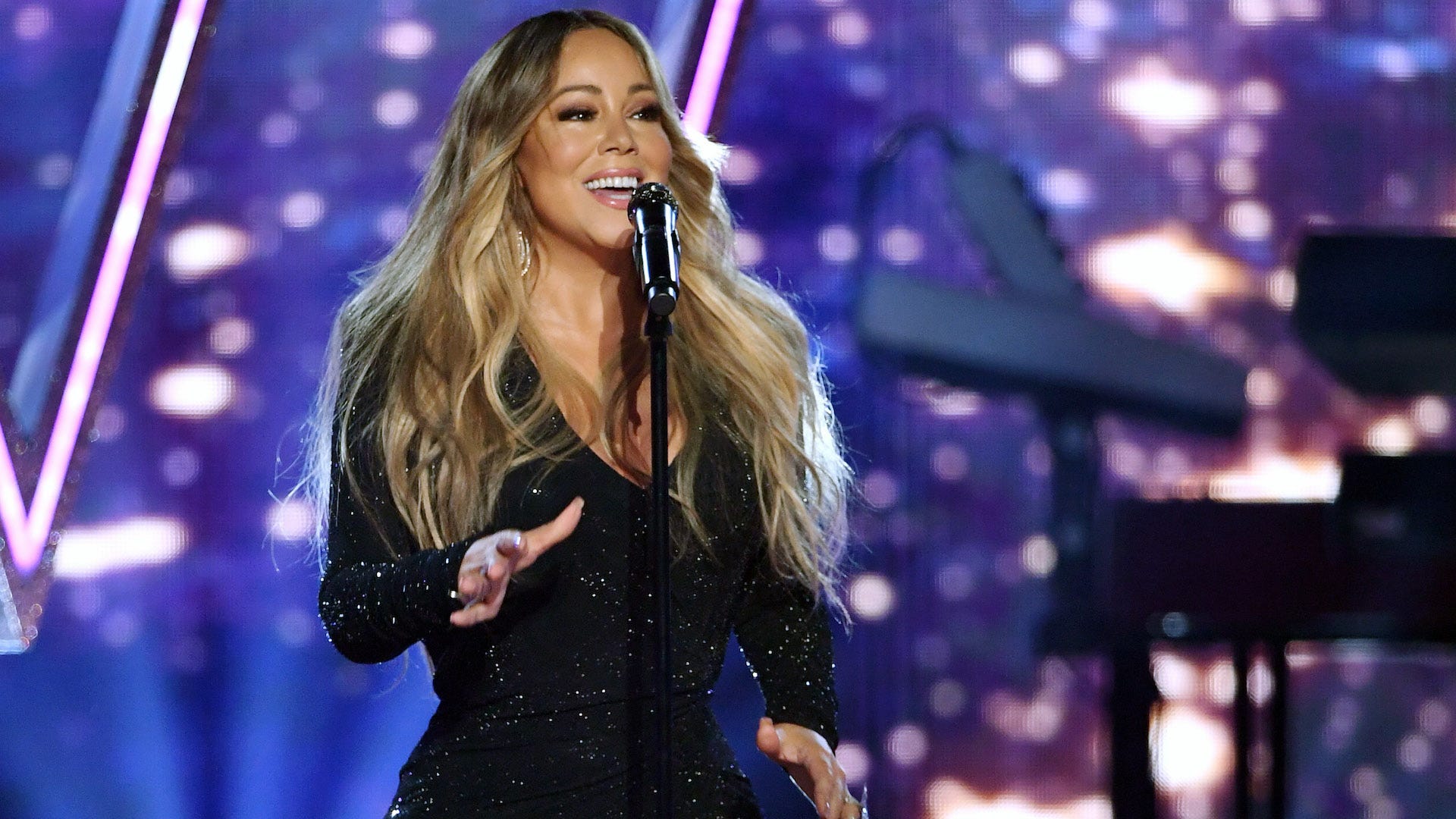 Check out all the times Mariah has proved she is the Queen of Christmas and start listening to our Santa's Songs Exclusive Station with Audacy.

Mariah released her first-ever Christmas album in 1994, which contains “All I Want for Christmas Is You.” Initially, Carey did not want to record the album, feeling like Holiday records were for older artists. The singer co-wrote the track with Walter Afanasieff in 15 minutes.

In 2004, Mimi brought Christmas cheer to Disney World during the Christmas Day Parade, where she kicked off the holiday with a performance of her hit holiday track.

7 Carey and Justin Beiber drop "All I Want For Christmas Is You (SuperFestive!)," 2011

In 2011, Carey further proved that “All I Want for Christmas Is You” is a pure Pop song, by teaming up with JB to deliver a “SuperFestive” version of the song of the season. 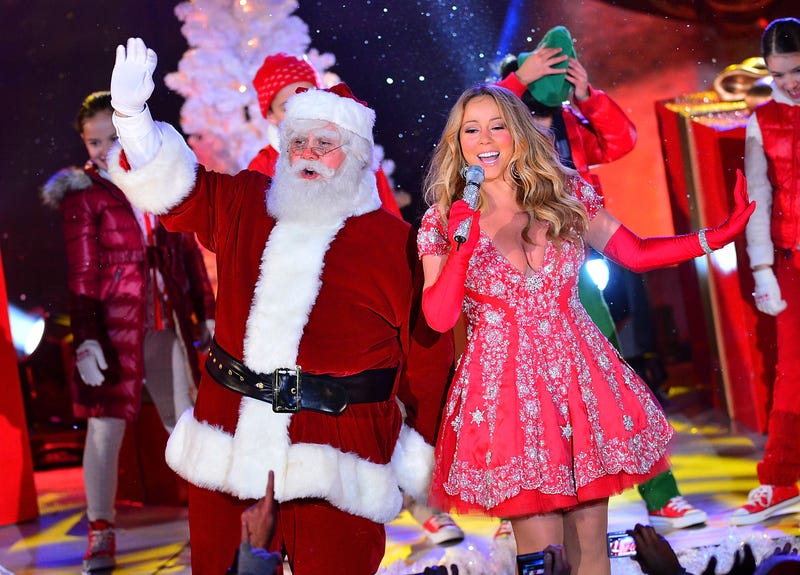 6 Mariah is a permanent fixture at the Rockefeller Christmas Tree Lighting, 2012

Mimi has been a regular at the annual Rockefeller Christmas Tree Lighting ceremony. In 2012, Carey summoned Santa using the strength of “All I Want for Christmas Is You.”

5 The Lambily Matriarch turned her hit song into a movie, 2017

With the success of her holiday song through the years, Carey turned her track into a direct-to-video children’s holiday cartoon film called, Mariah Carey’s All I Want For Christmas Is You.

In 2019, the merry melody reached #1 on the Billboard Hot 100, prompting a further resurgence of Christmas tune, and further Mimi’s stature as Queen of Christmas.

Additionally, in 2019, Mariah first released a viral video declaring November 1 as her own. In the bit, Mimi falls asleep at 11:59 PM on October 31 in her Halloween costume. When the clock strikes 12 AM on November 1, the singer wakes up to a call from Santa, and as Mimi screams “All I Want for Christmas Is You” begins echoing, officially marking the start of the holiday season.

Throughout the 2020 holiday season, Mimi made sure to spread extra holiday cheer during difficult times. She launched an exclusive Christmas special on Apple TV and dropped her track “Oh Santa!” with the help of freshly recruited Christmas divas, Ariana Grande and Jennifer Hudson.

1 Halloween ends with a smash and #MariahSZN arrives, 2021

This year, fully in her element, Mariah officially declared the arrival of “#MariahSZN” after taking a candy cane coated bat to her Halloween pumpkins. Teasing the date “11/5”, we’ll have to see what new Christmas delights Mimi has up her fur-lined sleeves this season!