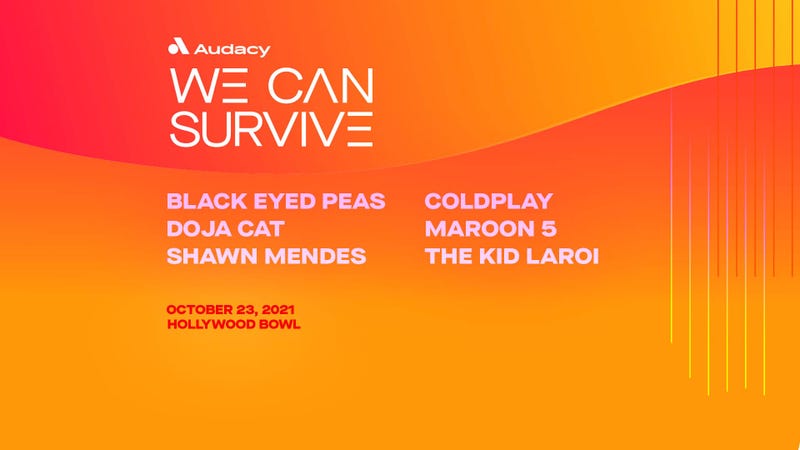 We Can Survive is returning to Los Angeles' Hollywood Bowl on

October 23! As we prepare for the Black Eyed Peas, Coldplay, Doja Cat, Maroon 5, Shawn Mendes, and The Kid LAROI to take the stage this year, we are taking a trip down memory lane and getting nostalgic about the epic performances that have gone down at We Can Survive in years past.

We’re reminiscing about the time when Halsey surprised Taylor Swift on stage and sang with her, and the time when the Jonas Brothers and Becky G sang their favorite shower songs together, or when Ariana Grande totally dominated the entirety of the Hollywood Bowl! There are so many wonderful memories, so take this trip with us and get hype about We Can Survive 2021.

This year WCS is supporting Audacy’s I’m Listening 365-day-a-year campaign and the American Foundation for Suicide Prevention (AFSP)with a goal to end the stigma around discussing mental health. Proceeds from WCS ticket sales will go to AFSP. 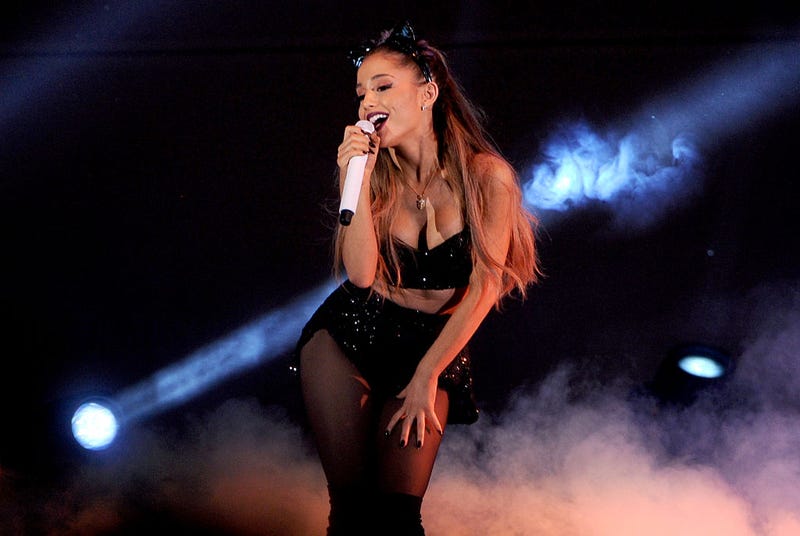 In between Ariana Grande’s My Everything and Dangerous Woman era, the superstar and her ponytail and cat ears served on the Hollywood Bowl stage. 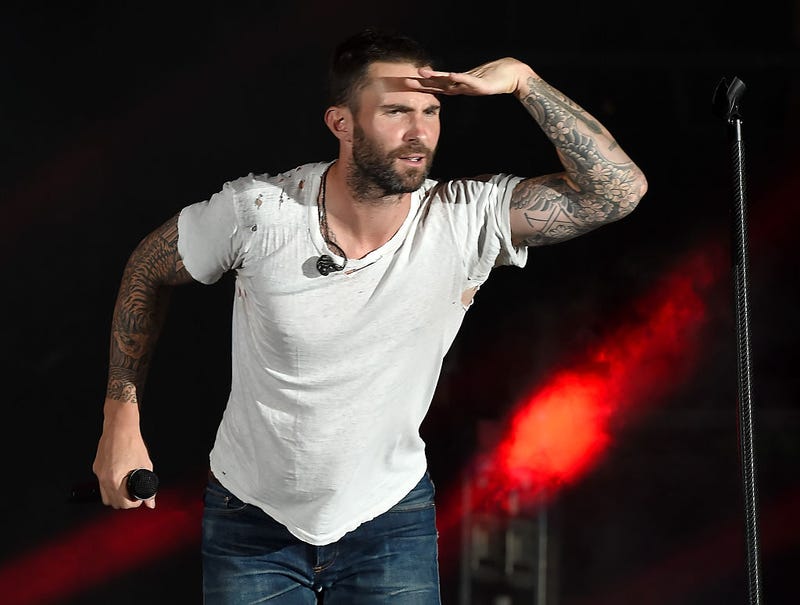 Look out Maroon 5 fans, our show this year will not be the first time Adam Levine has taken the WCS stage. In 2015, Maroon 5 had everyone screaming the words to “Sugar!” Yes, please! 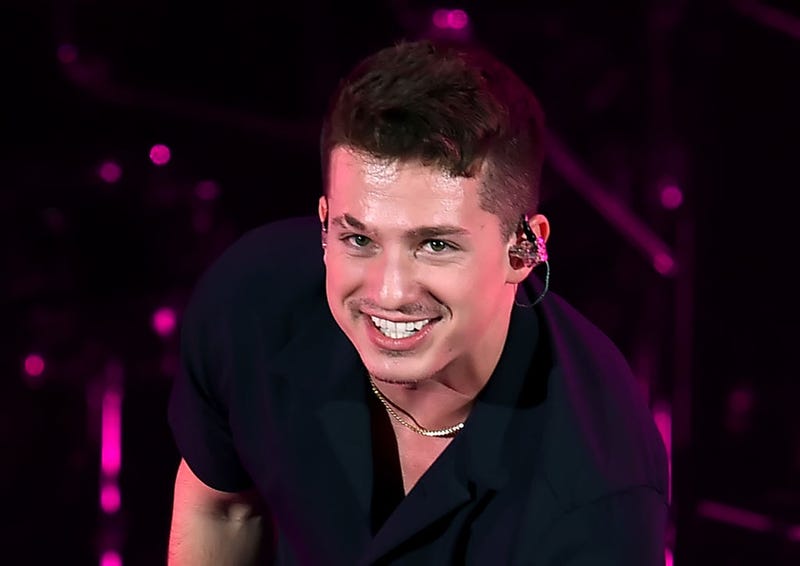 Charlie Puth was live at WCS way back when and he was all smiles. 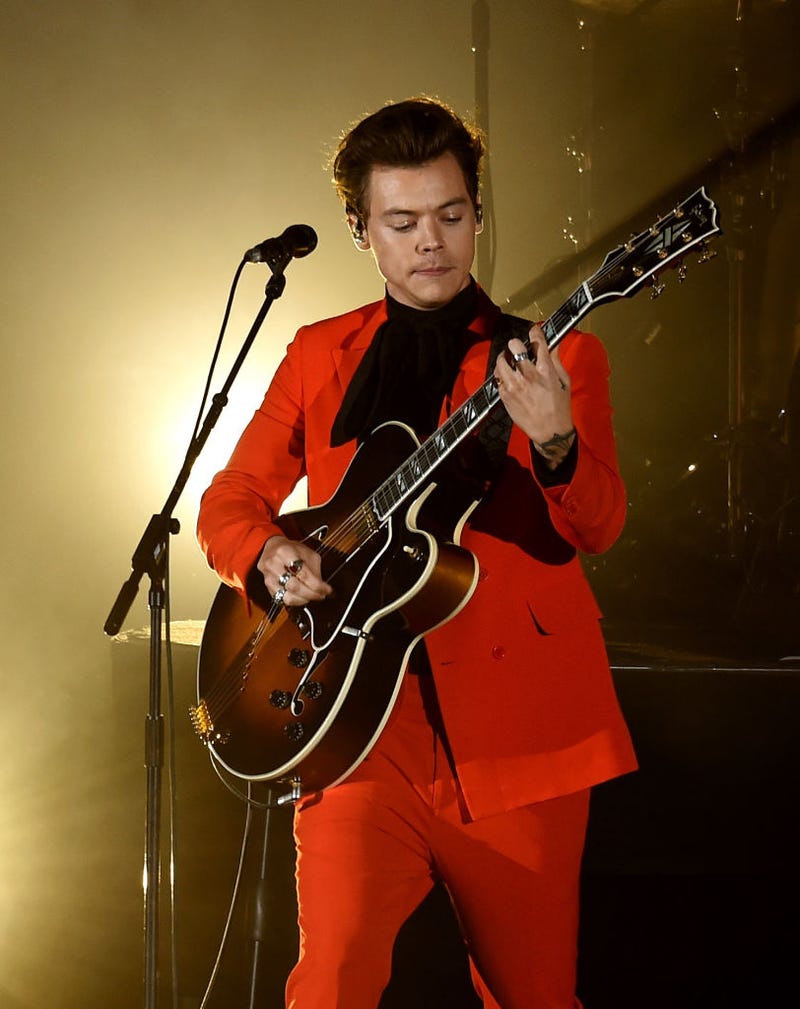 In 2017, Harry Styles broke out his brightest red suit and had the crowd going absolutely wild…but is anyone really surprised!? 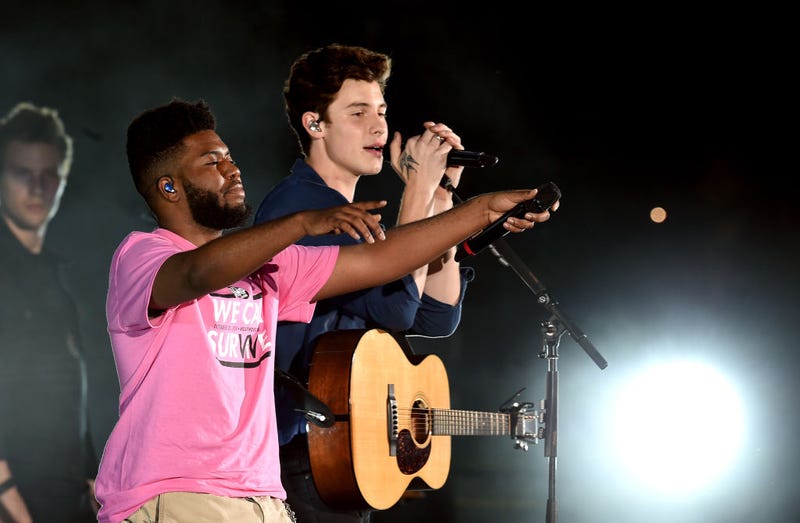 Khalid and Shawn Mendes had everyone in their feels back in 2018. 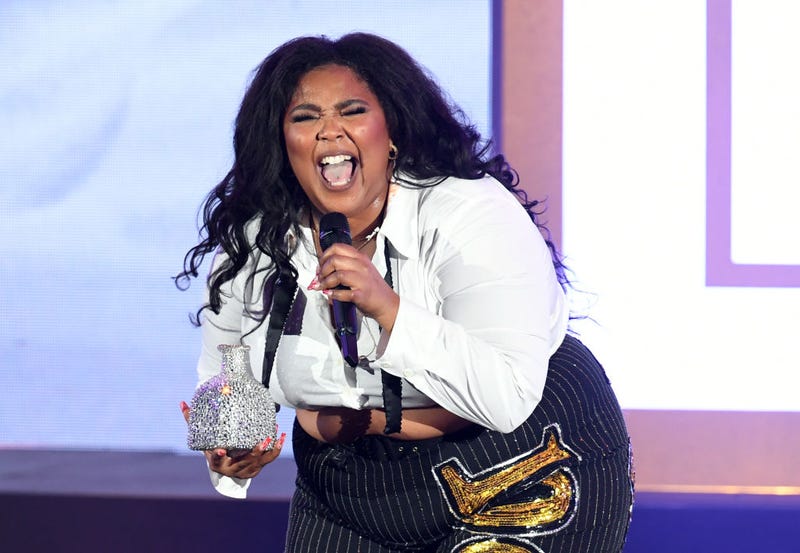 Backstage during WCS 2019, the JoBros asked Becky G which songs she liked to sing in the shower most. Becky G told us she is belting the oldies while shampooing her hair. And unfortunately, Joe Jonas is usually singing the “one-man show version of cats.”