Jennifer Lopez and Shakira are coming for Super Bowl 54.

On Thursday, the two were announced as performers for the Pepsi Halftime Show, bringing some much needed Latino flare to Hard Rock Stadium in Miami, Florida. It marks the first time that the two have taken the stage together.

Later that night on Thursday Night Football, J.Lo and the “Hips Don’t Lie” singer traded some mutual admiration and kept a close guard on the secrets they have in store.

“When you think about Shak and you think about what I do, the combination of that, I think of an explosion of fun and energy,” Lopez explained. “Don’t spoil the surprise,” Shakira jumped in.

“No none of the surprises,” exclaimed the “Jenny from the Block” star. “It’s going to be the best Super Bowl ever. See you in Miami.”

So what exactly are these surprises they speak of? We’ve run the numbers and we’ve got a few ideas. We actually know nothing, so in reality, this is a wishlist of who we think should be a part of the Super Bowl Halftime Show with Jennifer Lopez and Shakira. We would love to see these artists in Miami, and as you know, love don't cost a thing. 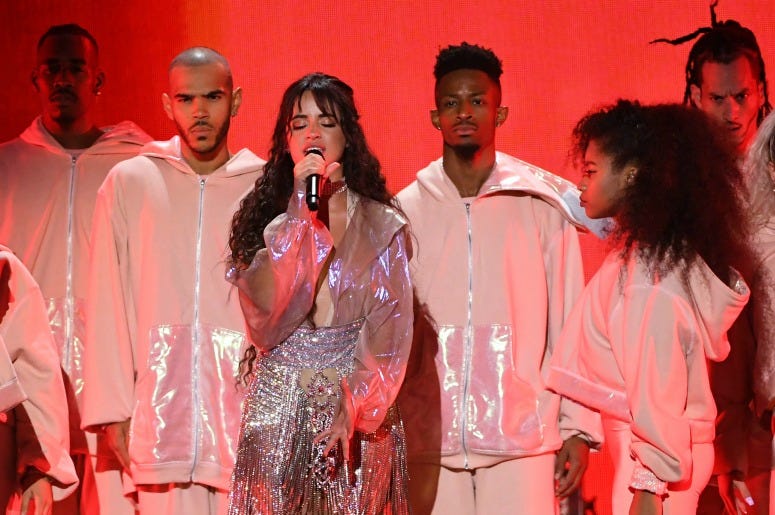 This Cuban-American Queen grew up in Miami, and has a new album on the way. It’s time to see a whole stadium sing “Havana.” Oh na na. 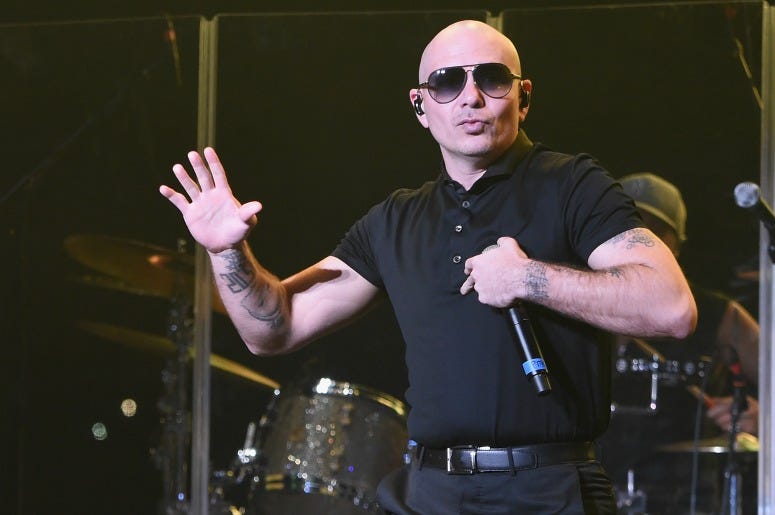 He’s Mr. 305, and he has songs with both of these amazing women.
This is going down, we’re yelling… you know. 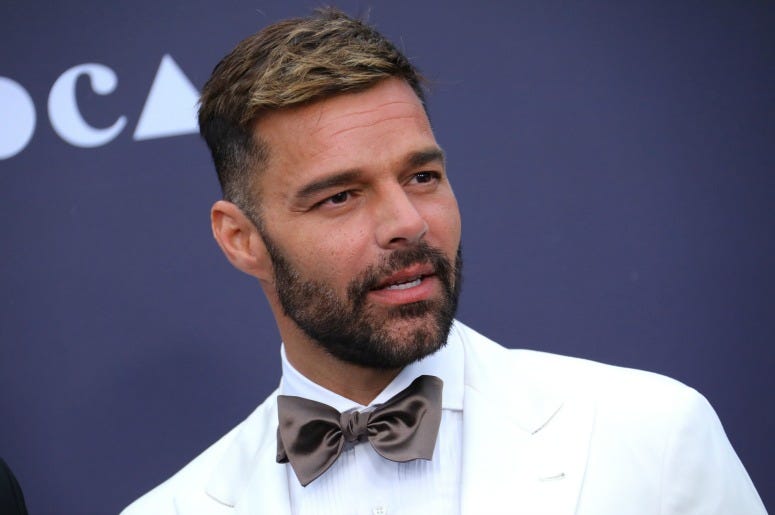 The King of Latin Pop has a few songs custom-built for a stage this big. Either “Cup Of Life” or even “Livin’ la Vida Loca” is the energy we need. 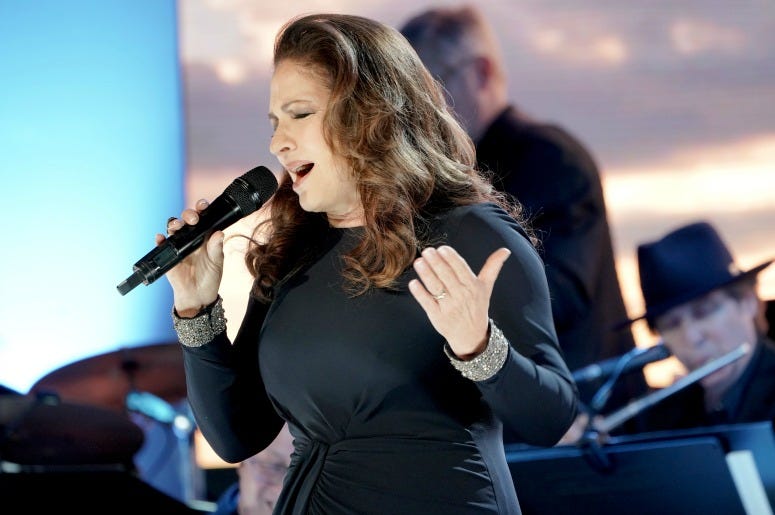 Gloria is a Super Bowl Halftime legend, being a part of the event three times in the 90s. An icon, and an absolute must if they are going to do it right.

The truth is that the possibilities are endless for Shakira and Lopez during the Super Bowl Halftime Show. From J Balvin to Wyclef Jean to Flo Rida, you never know who is going to show up. It all goes down on February 2, 2020.