Katy Perry's rocked the colorful looks as long as we can remember.

The California girl has always had a penchant for channeling the vacay vibes in her clothes.

To celebrate her birthday -- which is Oct. 25 -- we've put together a few of her most colorful dresses from over the years. 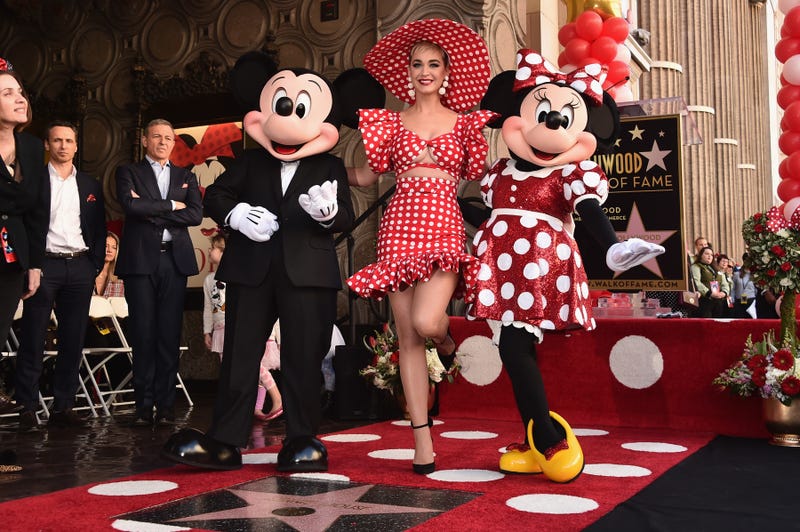 Minnie in the Making 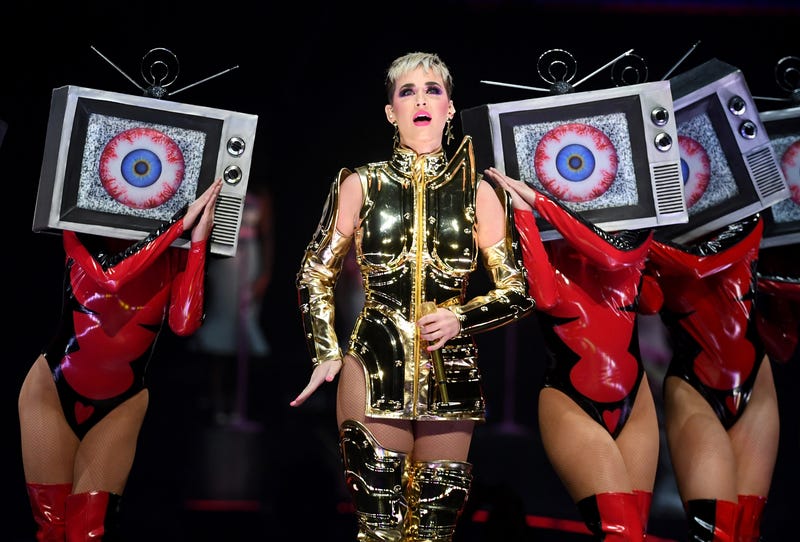 Perry looked like she was from the future in this gold number on a stop on her "Witness" tour in 2018. 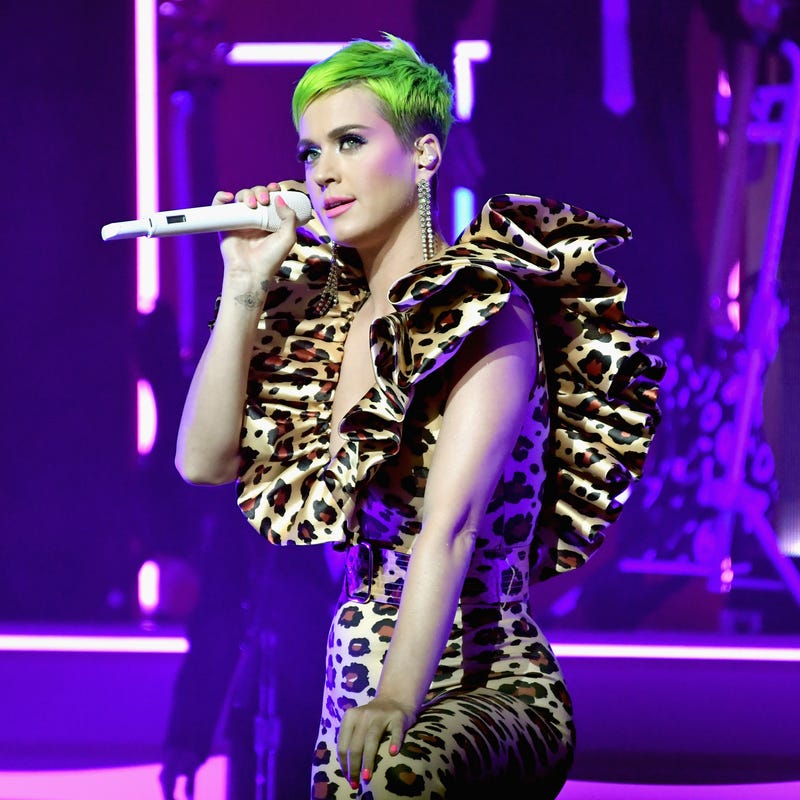 Katy was somewhere between pin-up and punk in this cheetah print dress set off by her neon green pixie cut. 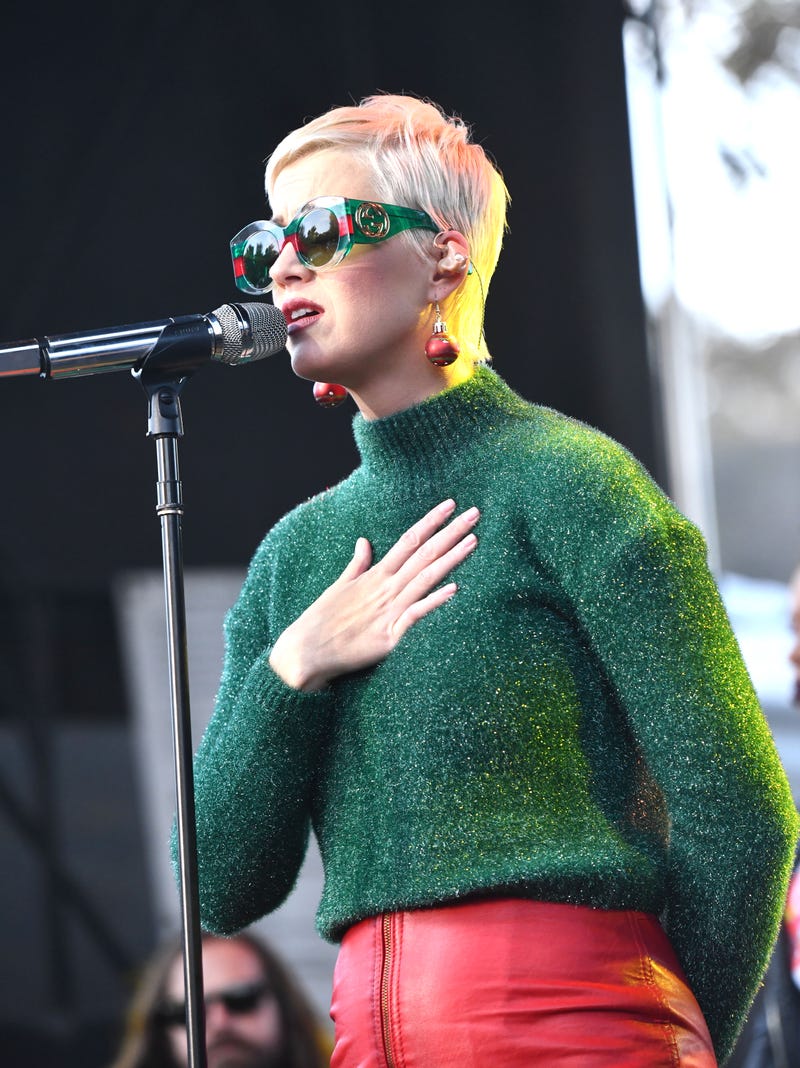 Katy Perry was about as Christmas as you can get at this Malibu performance in December 2018. 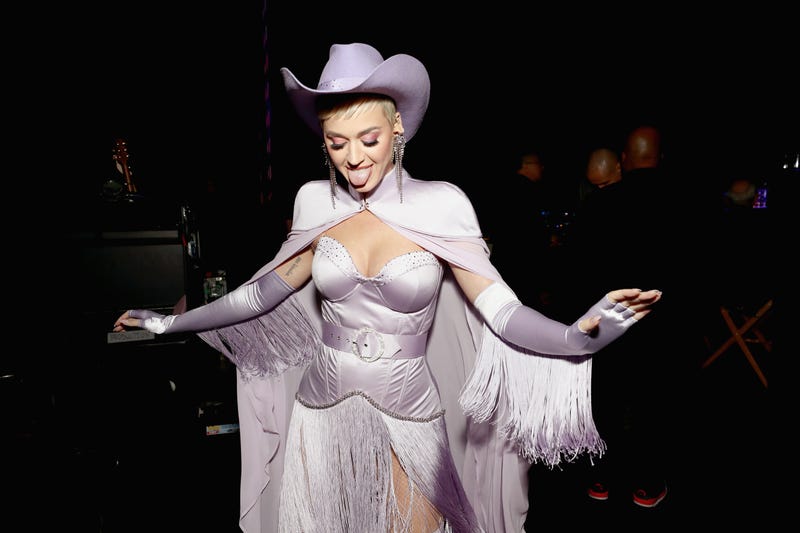 Perry was all Dolly'd up in this lavender getup honoring the iconic Tennessee country music legend this past February. 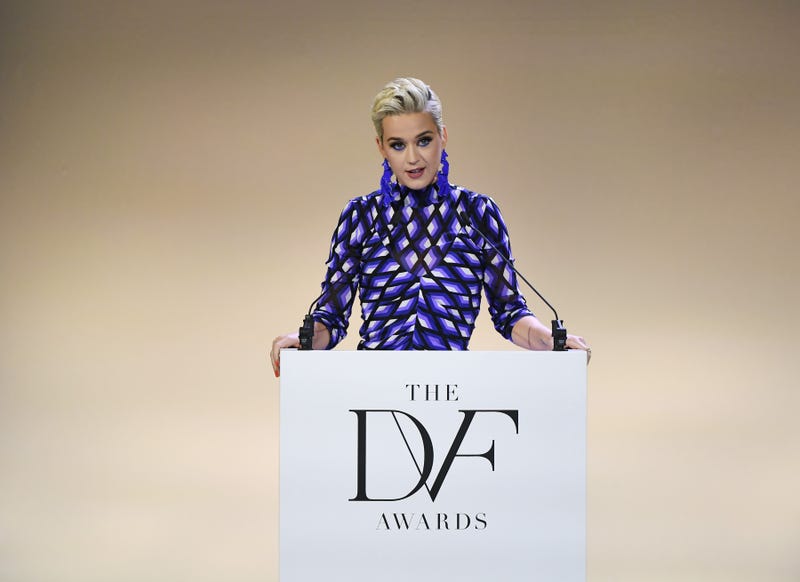 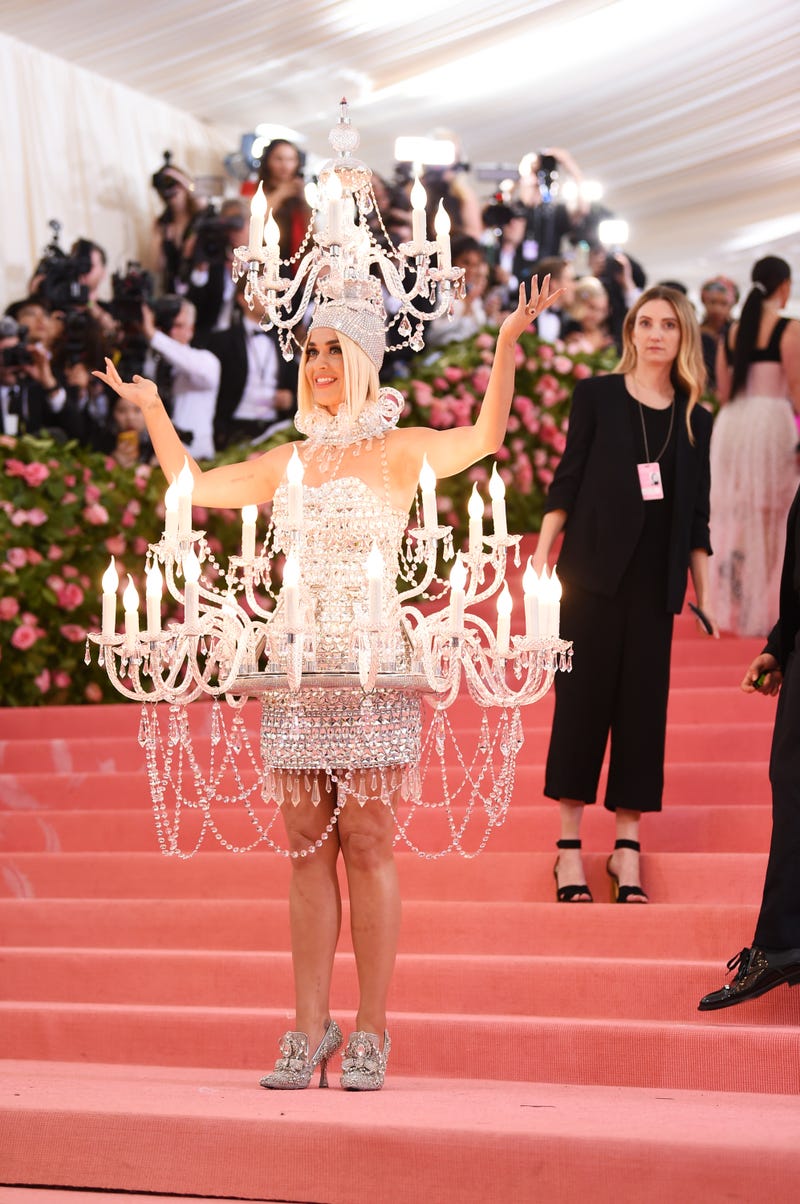 Katy Perry lit up the red carpet, hitting this year's Met Gala as a walking chandelier. 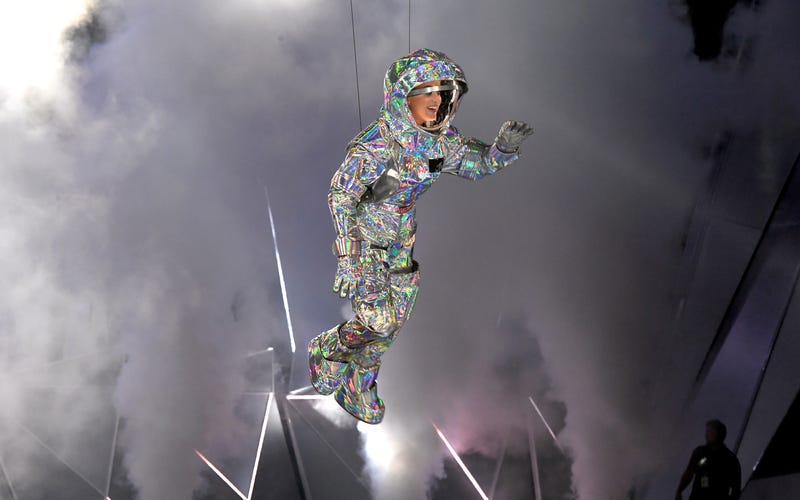 Shoot for the Moon

Everyone got a moonman at the 2017 MTV VMAs, where Perry flew in a bright, reflective, prismatic space suit. 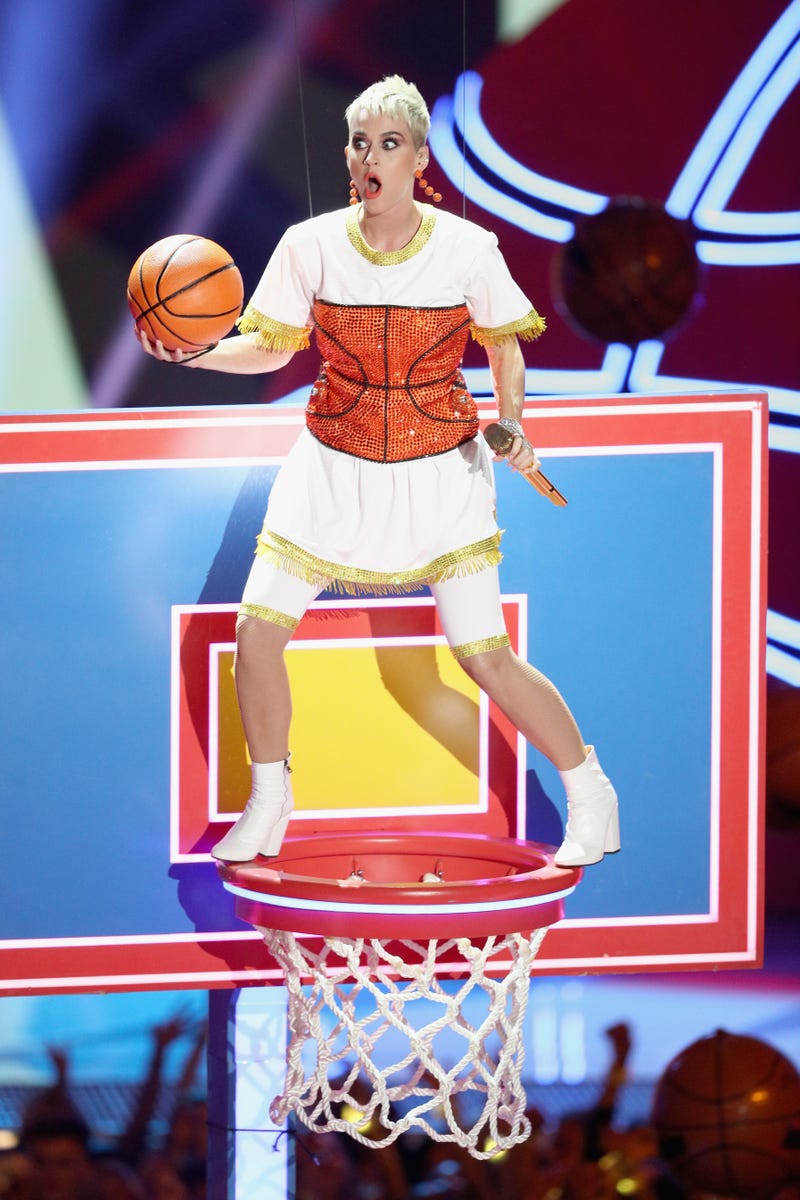 Katy was at the top of her league in this basketball-inspired number for her performance at the 2017 MTV VMAs. 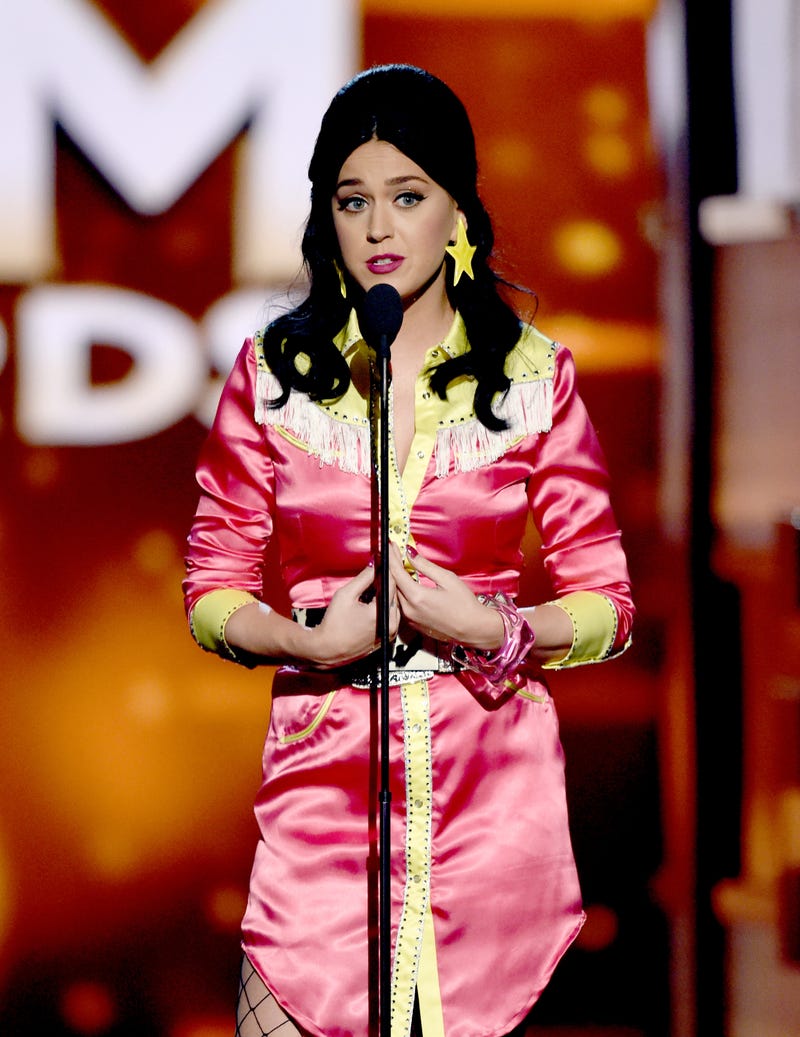 Katy made an impression in this pink and yellow cowgirl dress at the 2016 Country Music Awards. 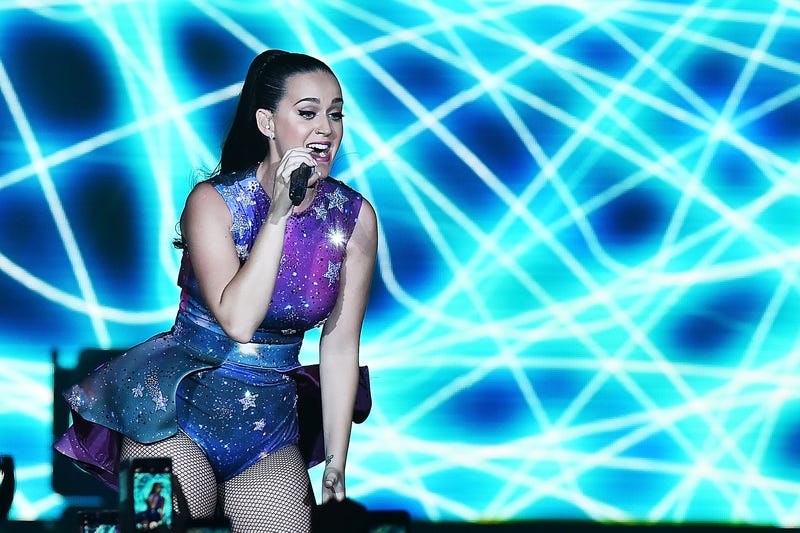 Katy Perry was prepared for takeoff in this bright purple-pinkish blend at a 2015 performance at the Dubai Airport. 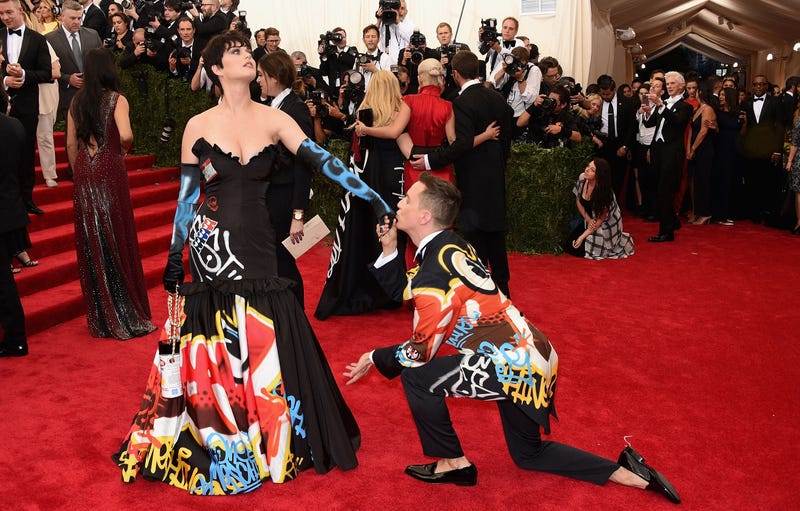 Perry was out to make a statement with the deconstructed shapes and colors on her dress at the 2015 Met Gala, where the theme was "China: Through the Looking Glass."