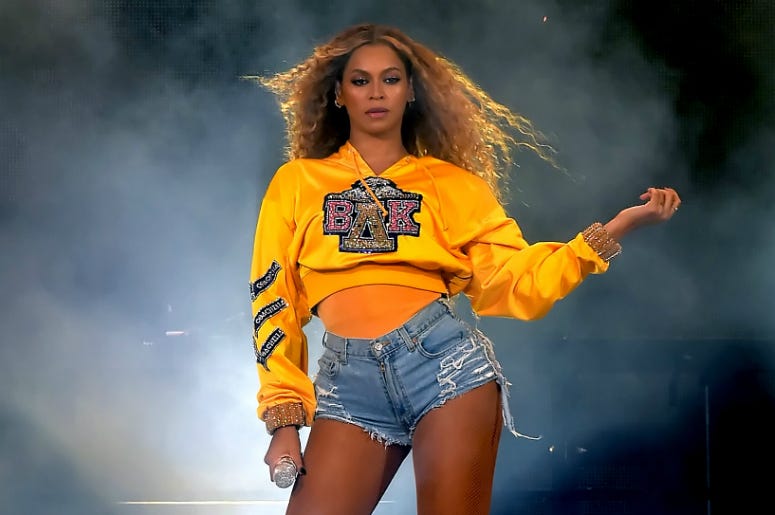 It’s Beyoncé’s birthday and we’re all celebrating. Queen Bey just turned 38 years young, which means it has somehow been 21 years since the first Destiny’s Child album and 16 years since her solo debut.

Beyoncé has charted dozens of singles during her recording career and you never know which ones you’re going to hear when she takes the stage in concert. Her last extended tour was in 2016 following the release of Lemonade.

Those shows were heavy on songs from that album, but there’s one old school Beyoncé track that you can pretty much count on hearing when you see her live. Scroll through the list below to see the song Beyoncé has performed live the most, according to setlist.fm.