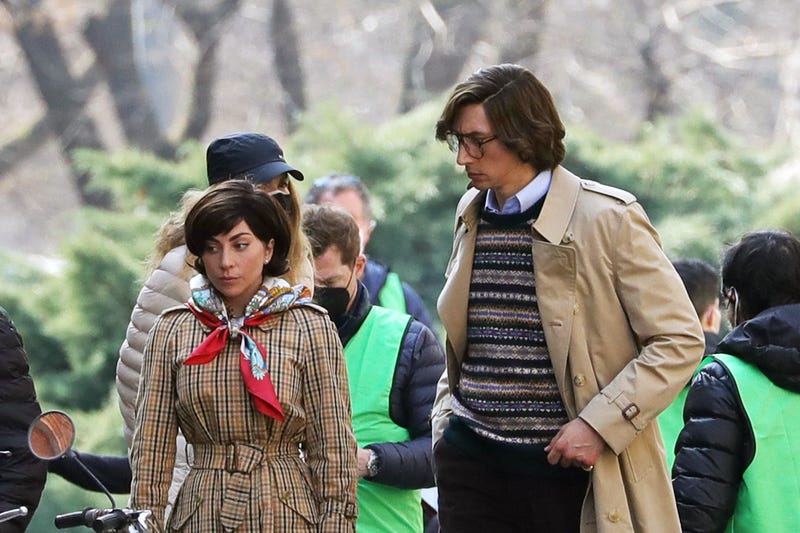 As we’ve all been anxiously awaiting the arrival of Lady Gaga’s next on-screen performance, in Ridley Scott’s upcoming House of Gucci film, there is one family who does not seem to be as excited as the rest of us.

The highly anticipated film will tell story of Maurizio Gucci, grandson of Gucci founder, Guccio Gucci, and his torrid marriage to Patrizia Reggiani, who was later found responsible for Maurizio’s assassination.

The film is not scheduled for release until November, but Gaga has been stirring up plenty of buzz as she has been sharing photos in her full Patrizia Reggiani-inspired on-set looks.

Recently, members of the Gucci family have been speaking out about their disapproval of the film, which is currently in production in Italy.

On Thursday, Gucci heir, Patrizia Gucci (not to be confused with Reggiani) told the Associated Press that the family is “truly disappointed” by what they have seen coming from Scott’s set so far.

The second cousin to Maurizo also said, “They are stealing the identity of a family to make a profit, to increase the income of the Hollywood system. Our family has an identity, privacy."

“We can talk about everything,” explained Patrizia. “But there is a borderline that cannot be crossed.”

The Gucci heir also shared that she reached out to Ridley Scott’s wife, Giannina Facio, for additional information about what will be included in the film, but claims she has not heard back yet.

Patrizia also commented on paparazzi photos from the set, saying that Jared Leto, who is portraying her father, Paolo Gucci, and Al Pacino, who is playing her grandfather, Aldo Gucci, are not accurate representations of what the two men looked like. 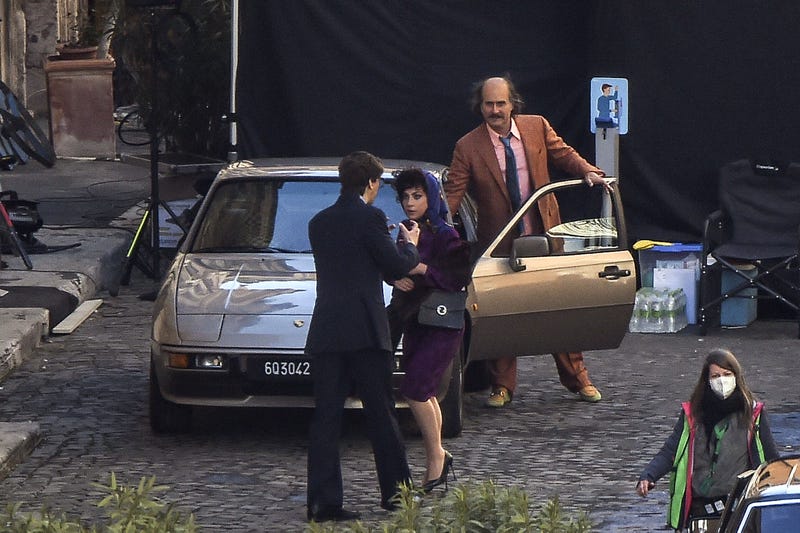 “My grandfather was a very handsome man, like all the Guccis, and very tall, blue eyes and very elegant,” Patrizia shared with AP. She added, “He is being played by Al Pacino, who is not very tall already, and this photo shows him as fat, short, with sideburns, really ugly."

She also continued to say that Leto’s appearance as her father was “horrible,” and lamented, “I still feel offended."

Patrizia Reggiani is also not thrilled about the new film, telling the Italian media outlet, ANSA, that she was “rather annoyed” by the biopic.

Reggiani shared, “I am rather annoyed at the fact that Lady Gaga is playing me in the new Ridley Scott film without having had the consideration and sensibility to come and meet me." She also added, “It is not an economic question. I won't get a cent from the film. It is a question of good sense and respect." 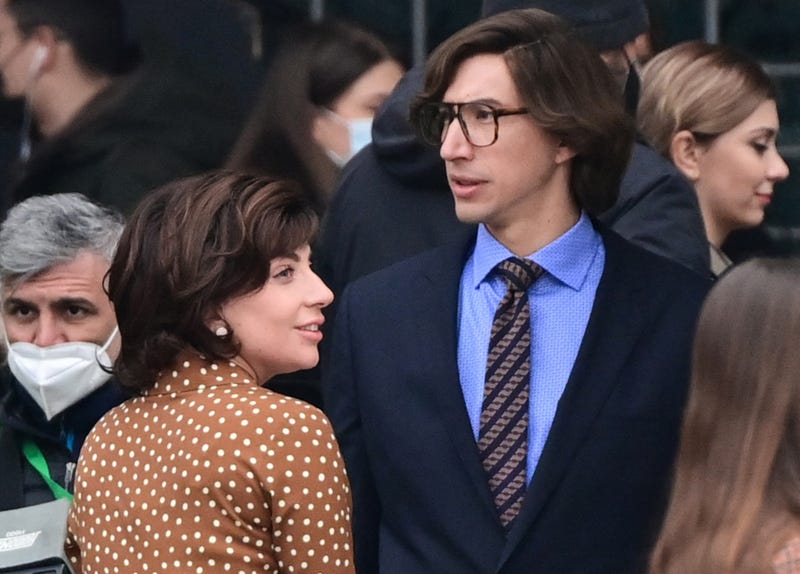 Ridley Scott and Lady Gaga have not shared any comments yet.