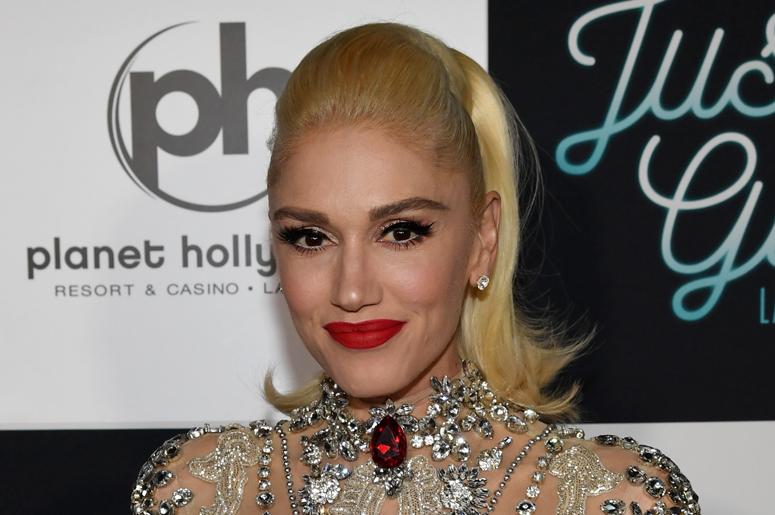 In a recent interview with Zane Lowe for his At Home With series, Gwen Stefani opened up about how looking at things through her children’s eyes helped expand her perspective on dyslexia, which she has dealt with her entire life, as well as how music has helped her overcome those struggles.

"One thing that I've discovered through having kids is that I have dyslexia," the mother of three boys, Kingston, 14, Zuma, 12, and Apollo, 6, revealed. "Everyone has things that happen and mine was that. And I feel like a lot of the problems that I have had or even decisions that I've made for myself stem from that, because now the children, obviously, it's all genetic, they have some of those issues.”

She continued, "But now they get all these benefits. They have these incredible teachers and schools and they don't have to have shame about it. They understand that their brain functions in a different way. All of our brains do, you know what I mean?,” said the singer and The Voice coach.

As for those personal struggles Gwen referred to, school was at the top. "I was a good girl. I didn't do any bad stuff. It was just really hard for me to function in that square box of school that everybody was supposed to be understanding. And my brain didn't work like that; it still doesn't. But it works in different ways that are probably a gift that other people can't do.”

Gwen also recalled, how her dyslexia affected her early years as an artist and member of No Doubt.

"At that time I had written that whole record not even knowing how to write a song and I had literally laid my entire life out for everyone to hear. And then I'm still in the band with Tony [Kanal] who I was so dependent on, because of probably my dyslexia. I didn't know any of this until now, but I think that I didn't have any confidence in myself, at the time.&#x2