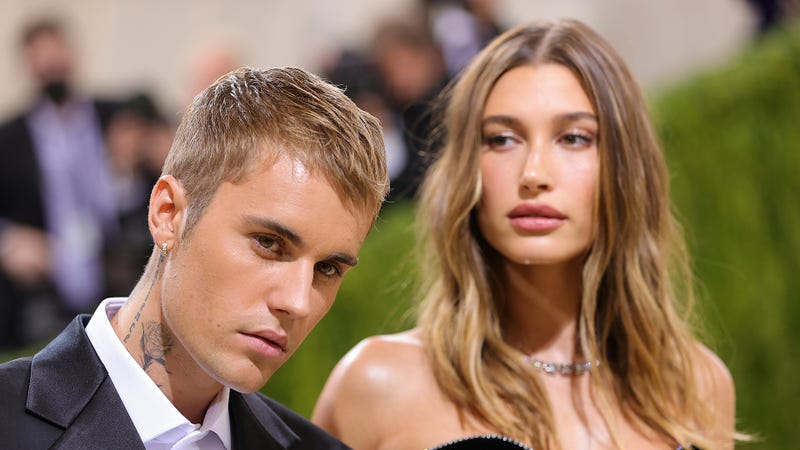 In a new episode of the podcast In Good Faith with Chelsea & Judah Smith, lead pastors of Churchome, Hailey Bieber and her husband Justin Bieber opened up about the struggles of keeping a relationship happy and healthy, as well as some of the challenges they have faced in their three years of marriage.

"We always had so many conversations about, 'What were our goals? Where did we want to end up at a certain age?'," Hailey explains. "We always talked about wanting to be married and be young, and have a young family, and have kids young."

The couple, married in September 2018, previously spoke about their shared goal of starting a family in the documentary Justin Bieber: Our World, saying they’d like to begin to try for their first baby at the end of this year. 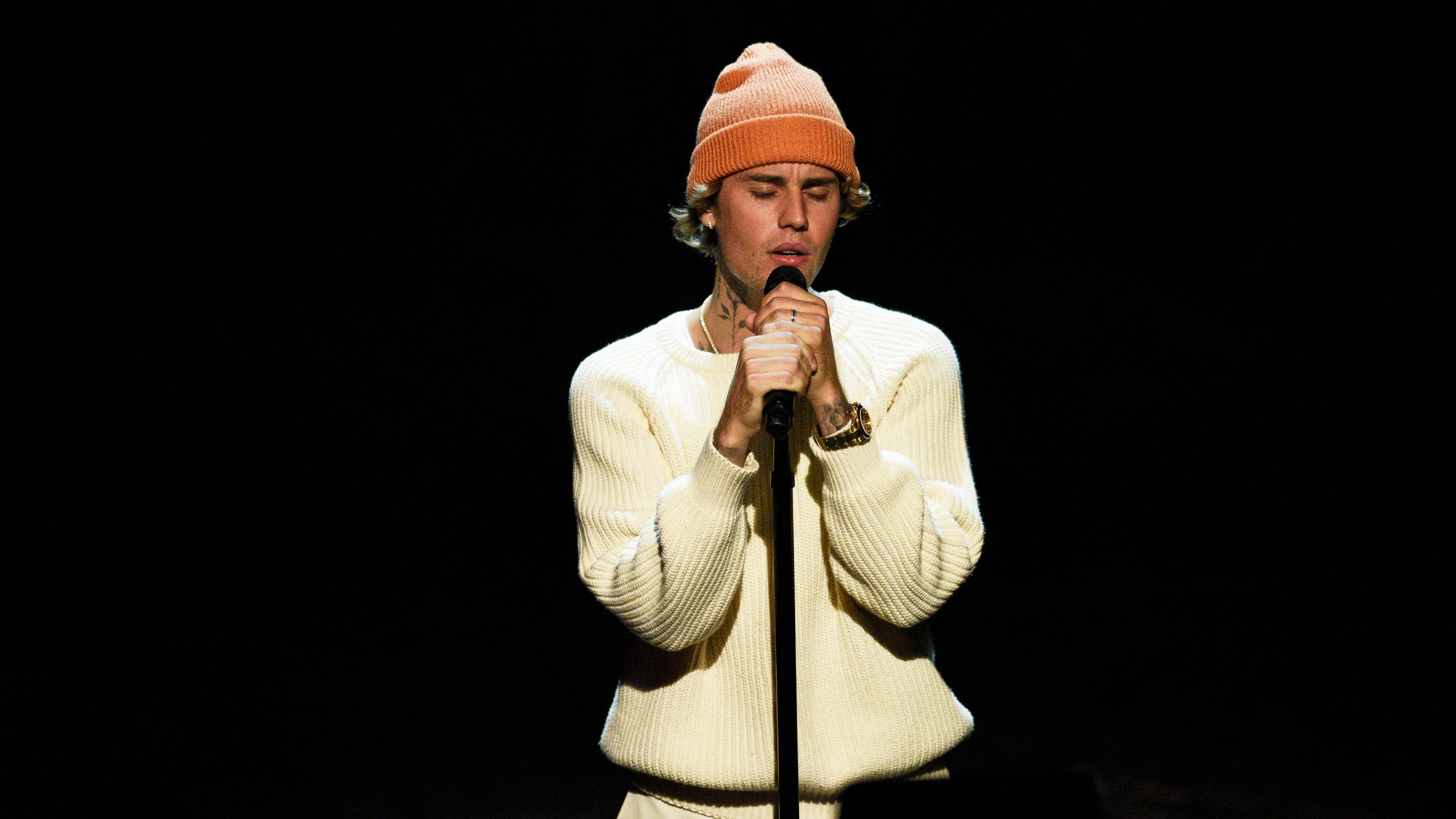 I'm Listening 2021: Justin Bieber says 'boundaries' have been crucial for his mental health

In the new podcast, Justin admits it hasn't been an easy path, working through mental health struggles at the same time he’s been trying to be a new husband. "I had experienced so many things in my life. So many milestones and traveled the world and seen everywhere in the world. And I just got to a place where I was lonely, and I just didn't want to do it all alone," he says. "I realized there was some serious healing I needed to go through in order to get to a place where I could be in a healthy, serious relationship because I had a lot of trauma and scars. So, I just committed to working on those things and getting healthy."

"Luckily, Hailey accepted me as I was," Justin adds. "Even when we got married, there was still a lot of damage and hurt that I still needed to work through, but you've seen my heart through it all." 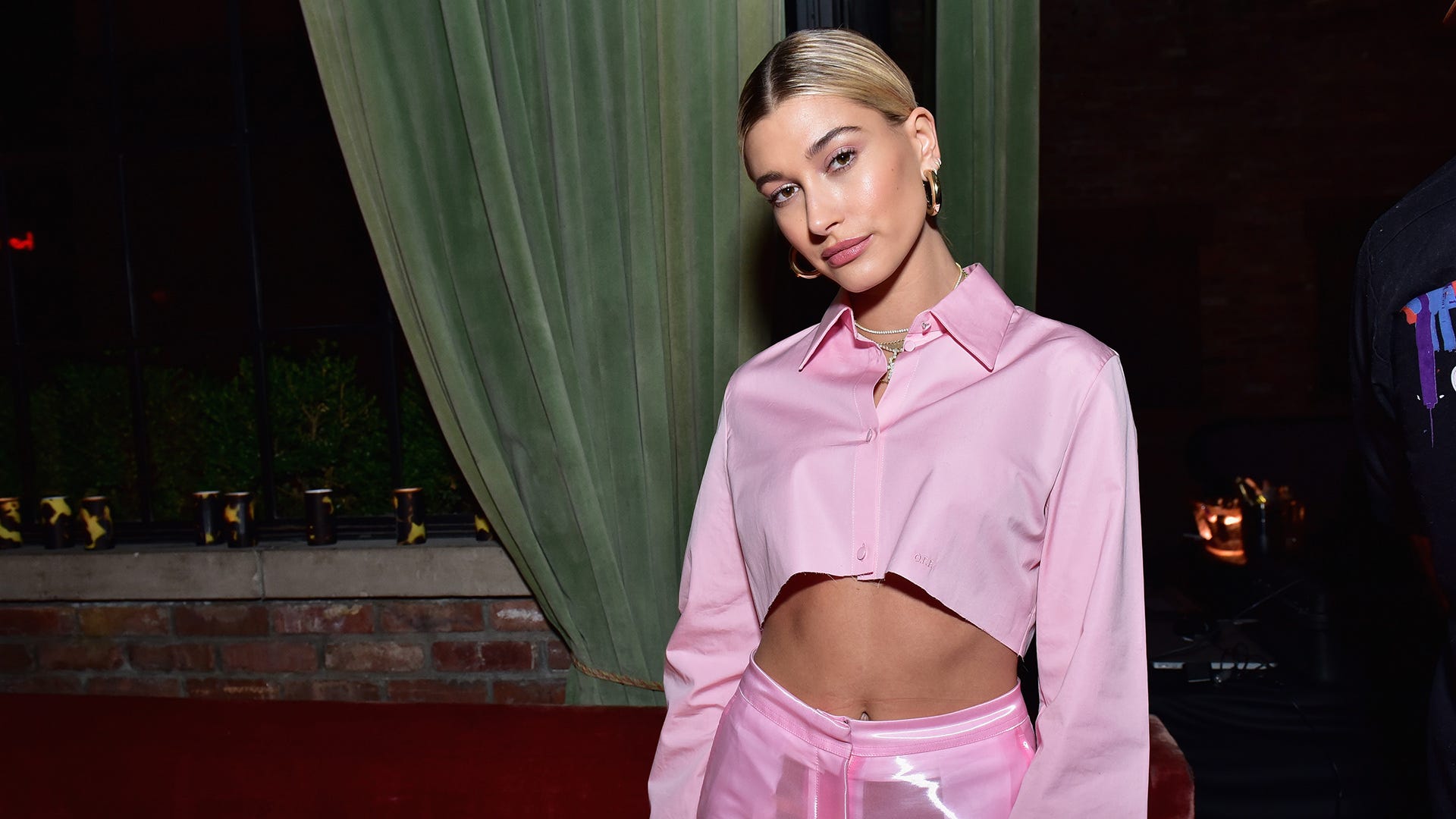 As for Hailey, she says she was in for the long haul with Justin, no matter the pitfalls and struggles they would have to endure along the way. "I was in it. I made a decision. I know for a fact that I've loved this person for a very long time and now would not be the time to give up on him. I just wouldn't do that to him," she says. "Imagine abandoning somebody in the middle of the worst time of their life, potentially. I'm not that type of a person. So, I was going to stick it out no matter what the outcome was going to be."

Listen to the full discussion above.

Listen to even more of your favorite music on Audacy's exclusive stations like Justin Bieber Radio, Let's Get Social, K-Bops, Beach Beats, Collabornation, and so much more!