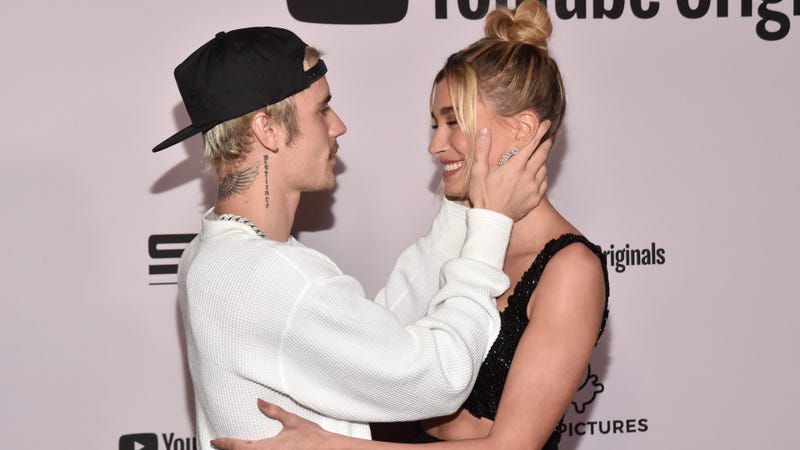 Hailey and Justin Bieber were guests on a new episode of the podcast In Good Faith with Chelsea & Judah Smith, the lead pastors of Churchome, and opened up about an especially challenging period of their marriage.

Hailey spoke about one instance where she called her mother, Kennya Baldwin, when she felt like she was at a breaking point.

"I remember I called her a few different times, one particular time when we were in Brooklyn and I was calling her, I was crying,” Bieber said. “I was like, 'I just can't do it. There's no way that I'm going to be able to do this if it's going to be like this forever.’”

At that point, Baldwin reassured her daughter and helped her with sage advice to get Hailey through this difficult time.

"I just remember she was so calm on the phone and she was like, 'It's going to pass, and you're going to be fine and he's going to be healthy and we're here for you,'" Hailey said. "And I do feel like we just had a lot of support. I feel like if I didn't have support, it would've been 10 times harder, and it was already the hardest thing in my life at the time." 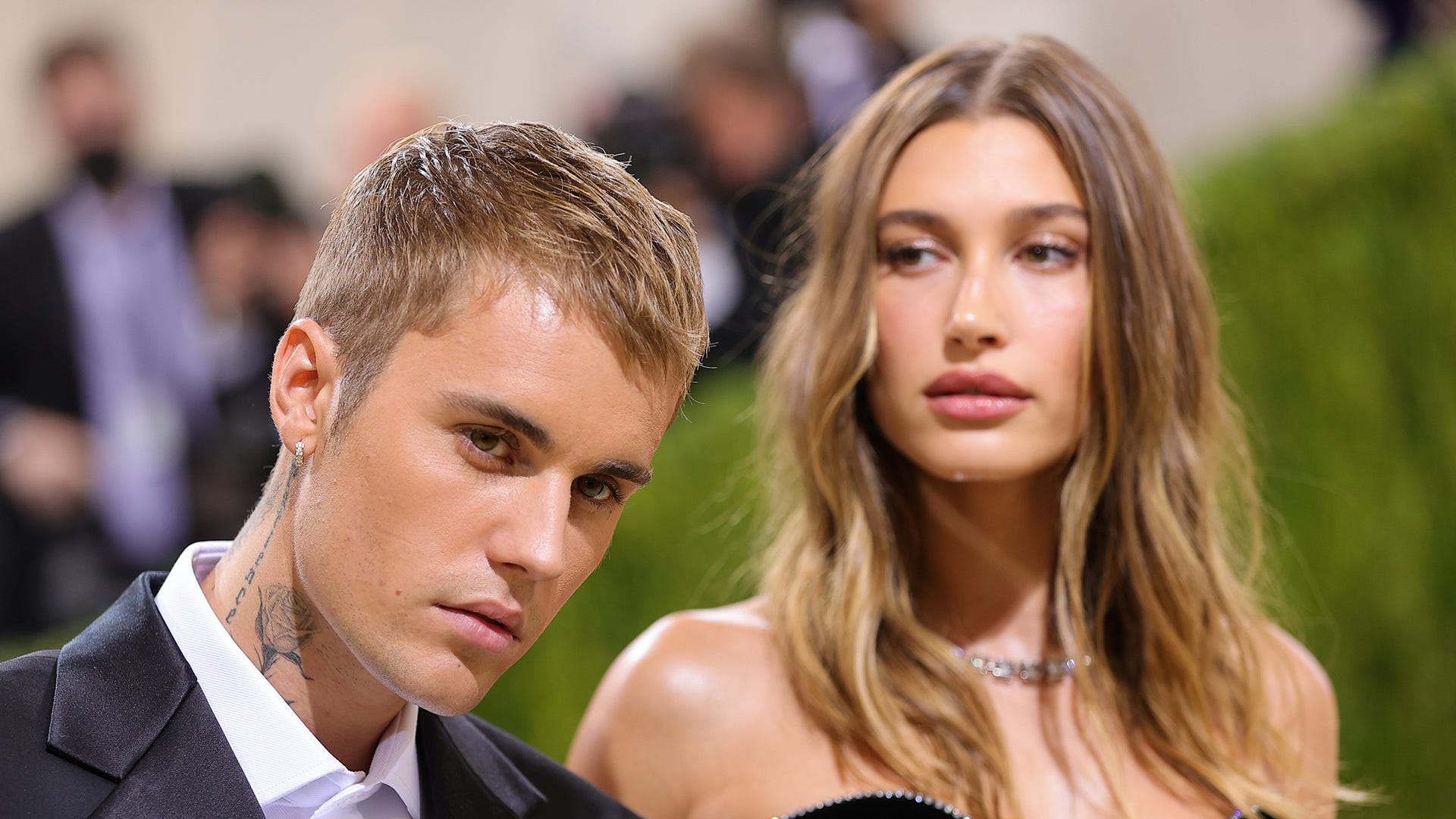 Hailey Bieber on standing by Justin Bieber: 'I was going to stick it out no matter what'

Elsewhere in the episode, Hailey spoke about being committed for the long haul with Justin and not thinking twice when it came to supporting him when he was going through mental health challenges.

"I was in it. I made a decision. I know for a fact that I've loved this person for a very long time and now would not be the time to give up on him. I just wouldn't do that to him," she says.

"Imagine abandoning somebody in the middle of the worst time of their life, potentially. I'm not that type of a person. So, I was going to stick it out no matter what the outcome was going to be."

Listen to their full conversation above and be sure to check out Audacy’s Justin Bieber Radio exclusive station.