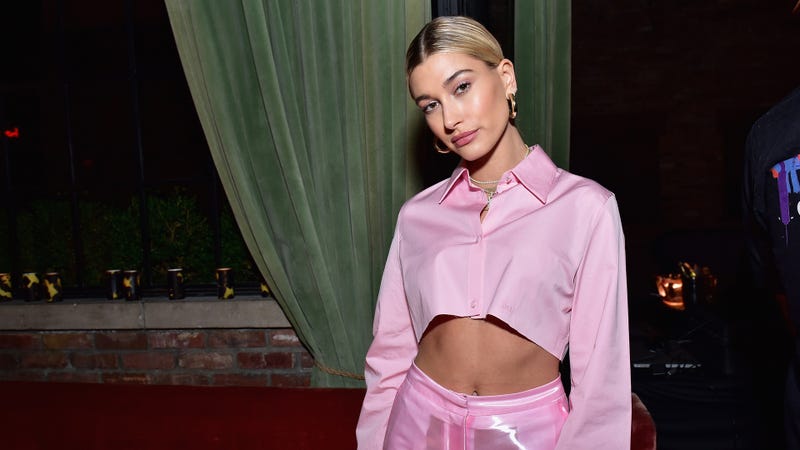 As Demi asked Bieber about dating and marrying the “Peaches” singer, the 4D host pondered where Hailey finds resilience. Bieber explained to Lovato, “I think one of the biggest things you have to know what the truth is behind everything. You know there are so many narratives that float around about me, about him, about us together.”

She continues, “There’s one big fat narrative that goes around that’s like: Justin is not nice to her, and he mistreats her and I’m just like: it’s so far from the truth and it’s the complete and utter opposite.”

Haley touches on the fact that she knows the truth and lives the truth every day, sharing, “I really am lucky to say I’m with someone who is extremely respectful of me, who makes me feel special every single day. And so, when I see the opposite of that, I’m just like, ‘huh?’”

The model notes that she finds strength in Lizzo’s latest single “Rumors,” emphasizing that she has found strength in laughing of the tabloid lies and social media hate.