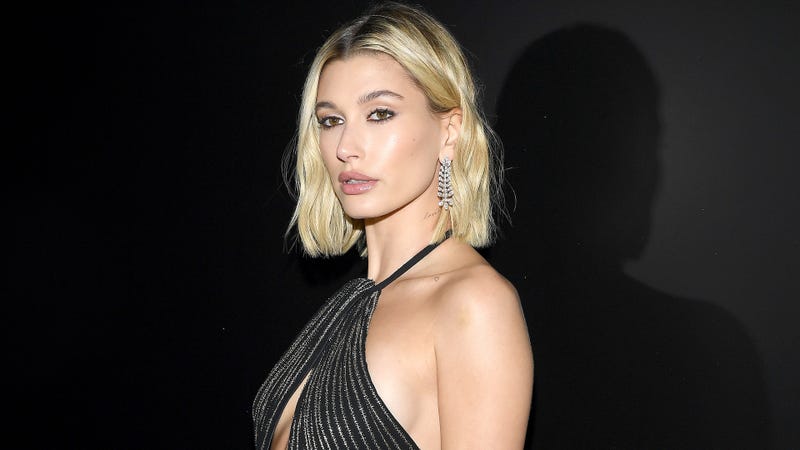 She’s dressed to the nines and knows how to have a good time.

Hailey Bieber took to Instagram documenting “last night” where she and Justin Bieber were dressed ever so fancy. In their first picture, Justin, in a sharp black tuxedo, is smiling at Hailey, who is wearing a beautiful black dress.

The next photo shows Hailey’s stunning sheer dress as she rocks a pair of sunglasses while eating a slice of pizza. It’s a vibe we can get behind.

Her post will certainly generate a lot less “controversy” than a recent video of the two in Las Vegas.

A fan-posted video captured Justin and Hailey in what looked like a “heated argument” after Justin’s performance in Vegas. 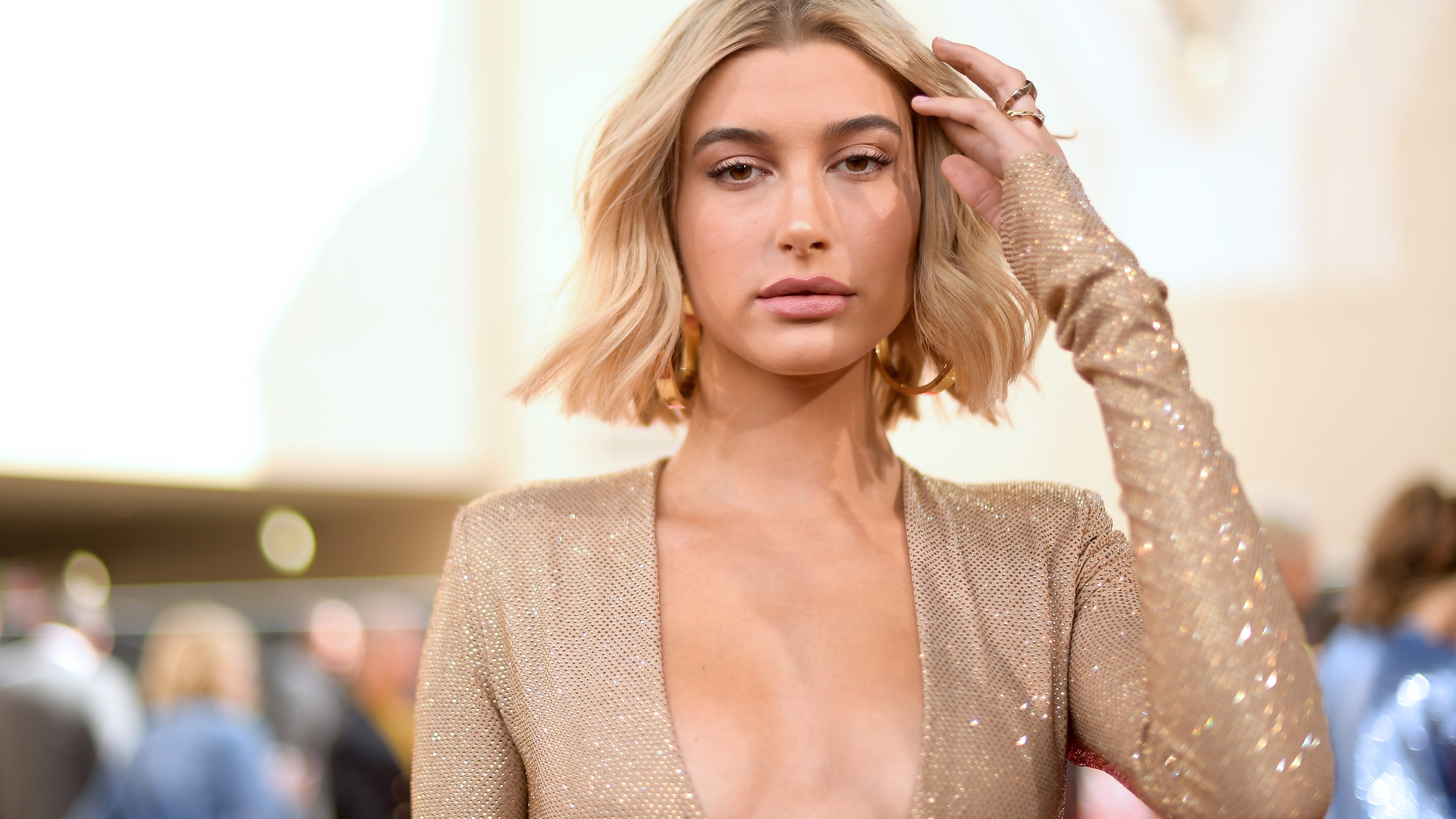 Hailey immediately shut down the negative perception that circulated online. She shared a photo on her IG Story of the two entwined in a big ol’ smooch and said “Reminiscing on how amazing last weekend was. Had the best time surrounded by so much love.”

“Any other narrative floating around is beyond false,” she added. “Don’t feed into the negative bull**** peeps.”