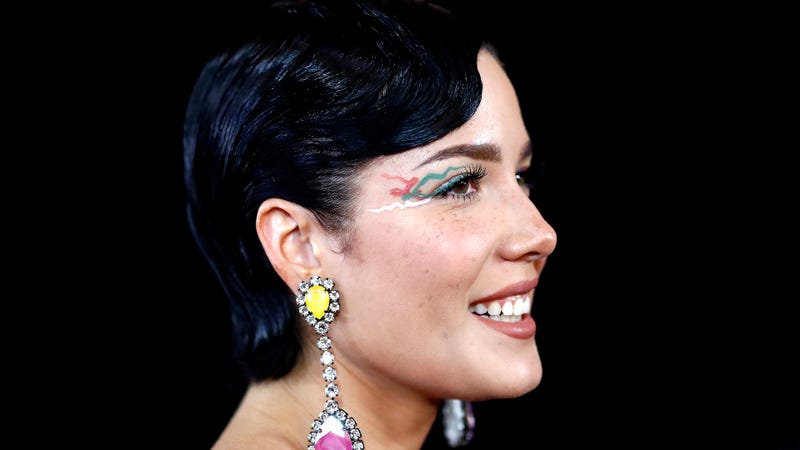 August 1 marked the beginning of World Breastfeeding Week and Halsey arrived to the party just in time.

The “Graveyard” singer is celebrating World Breastfeeding Week and took to Instagram with her newborn child, Ender Ridley Aydin.

World Breastfeeding Week attempts to normalize the human bodily function as many artists have taken to social media to show photos of the natural side of being a mom. 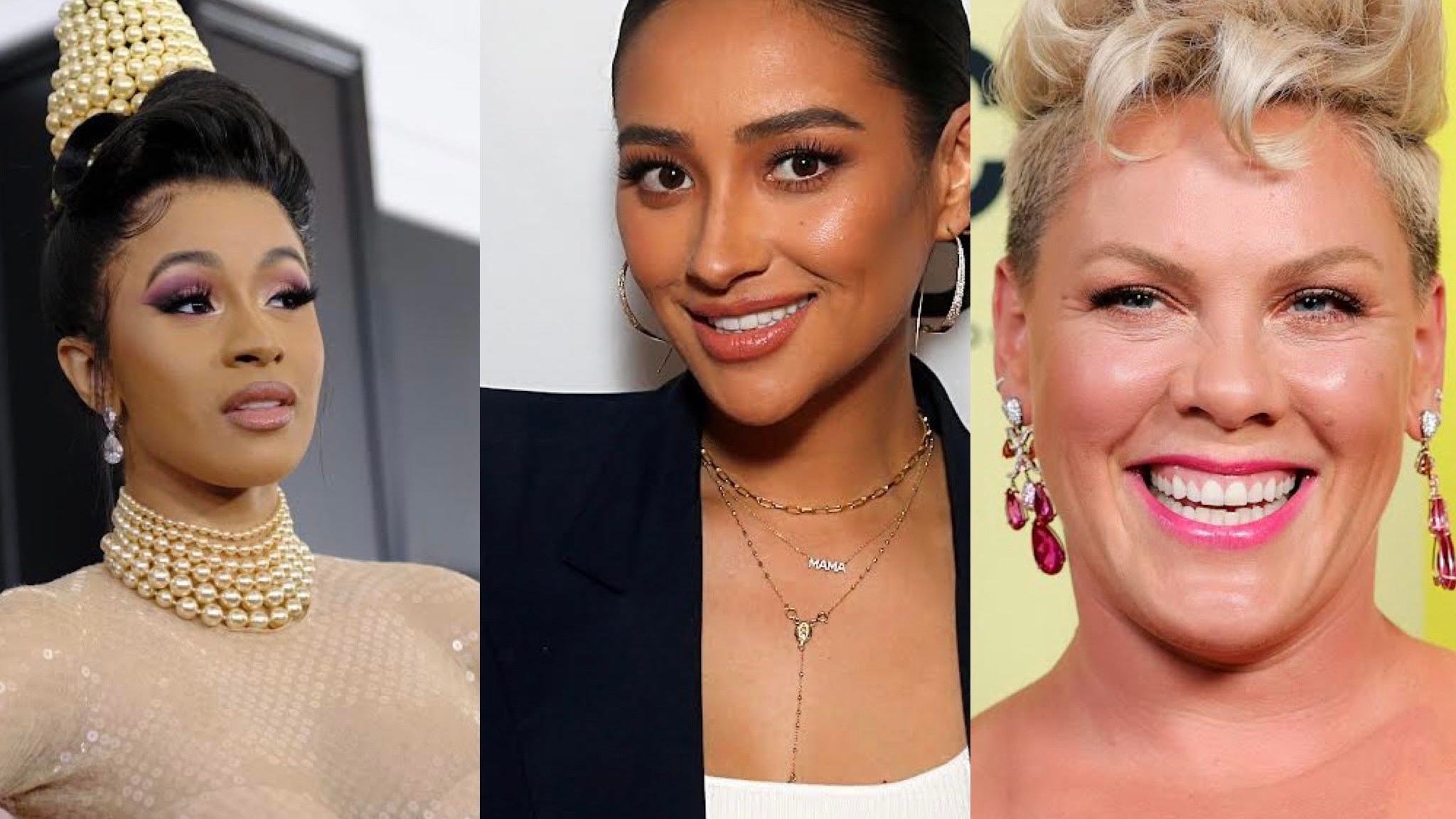 World Breastfeeding Week: 6 of our favorite stars normalizing the natural

Halsey’s photo with Ender Ridley Aydin marks the first time H has posted a snap with her newborn since she announced her birth. “Gratitude. For the most 'rare' and euphoric birth. Powered by love,” Halsey said when introducing her child to the world.

The news came just days after Halsey announced her fourth studio album If I Can’t Have Love, I Want Power. The concept album not only shares her experiences with pregnancy and childbirth, but serves as a reclamation of her own body.

“This album is a concept album about the joys and horrors of pregnancy and childbirth. It was very important to me that the cover art conveyed the sentiment of my journey over the past few months. The dichotomy of the Madonna and the Whore,” Halsey shared in an Instagram post at the time. 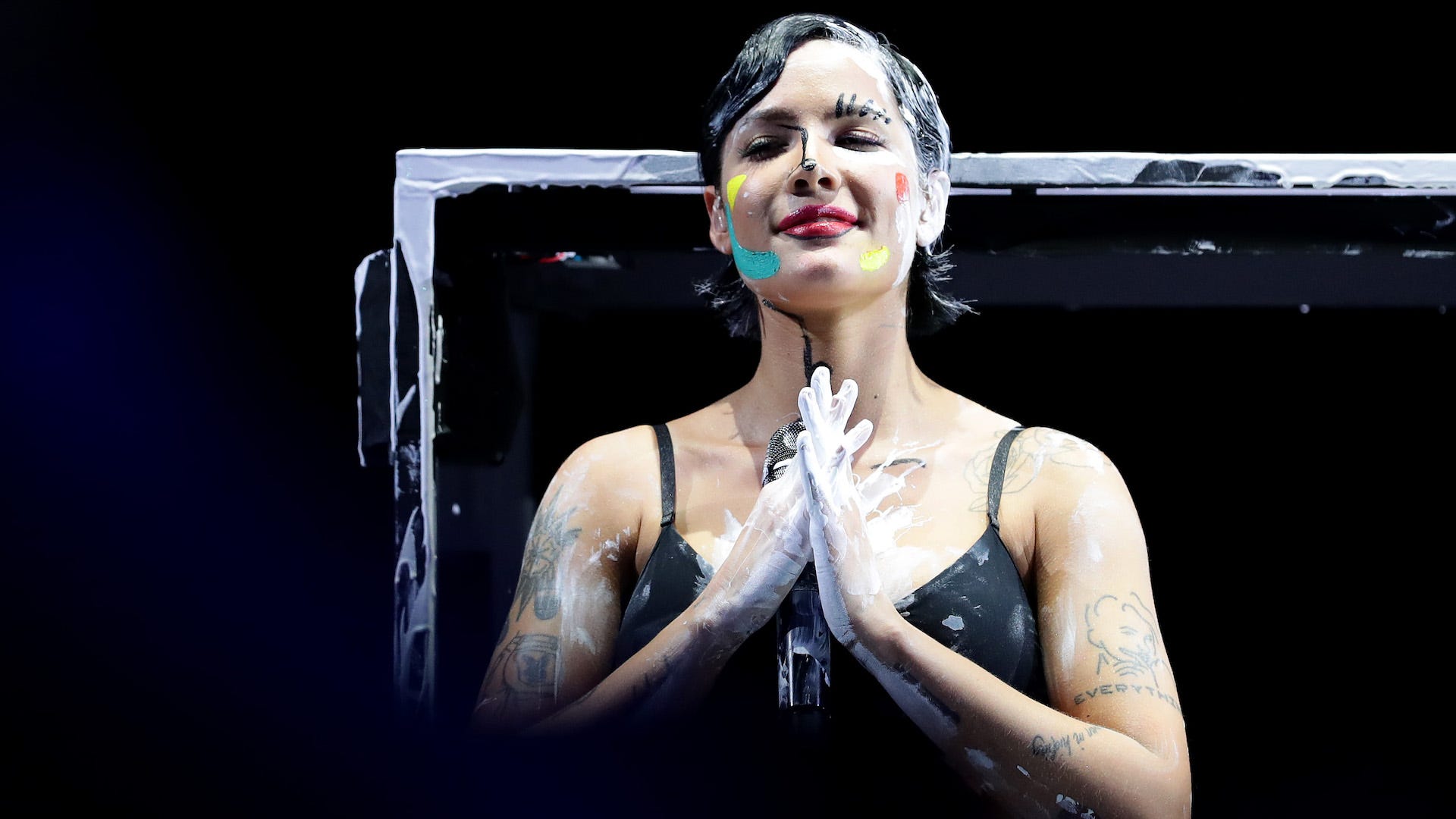 Halsey reveals name and shares first photo of her baby

Halsey has been featured in countless collaborations throughout the years and you can listen to the very best of them right now on Audacy’s CollaborNation Exclusive Station.