The build-up to the release of Harry Styles’ second solo album was huge, the reception has been off the charts, and now it’s time to take the new songs on the road.

The “Adore You” singer will kick off his massive world tour in Europe this spring before flying to North American in the summer. Styles will play dozens of shows here, do a few more in South America, and then head back to the states for the grand finale: Harryween. 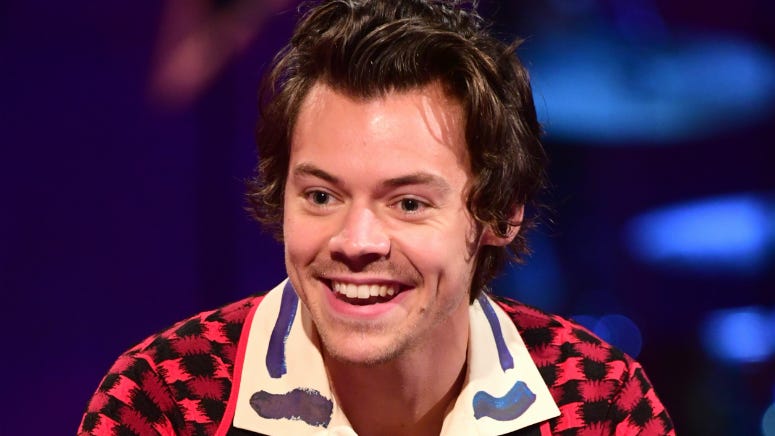 The two-night party to end all parties will go down at Madison Square Garden in New York. Styles is known to pay a little bit of attention to his wardrobe and on October 30th and 31st in the Big Apple, he wants his dedicated fans to dress the part as well.

“People can expect a fancy dress show or a costume party,” he told RADIO.COM. “I think we’ll get as many people who are coming as possible to dress up. I’ll be dressed up. The band will be dressed up. I’ve got some ideas.”

Watch the video above for what one of those ideas is. Hint: it has something to do with a popular Netflix show.

Styles will also play three sold-out shows at MSG on the summer leg of his tour, and he says too much is never enough when it comes to performing under the bright lights of the big city.

Styles released Fine Line in December and the album quickly scored the biggest week for a pop album by a male artist in more than four years, according to Billboard.

WATCH MORE: Harry Styles Takes Us Behind the Video for "Falling"