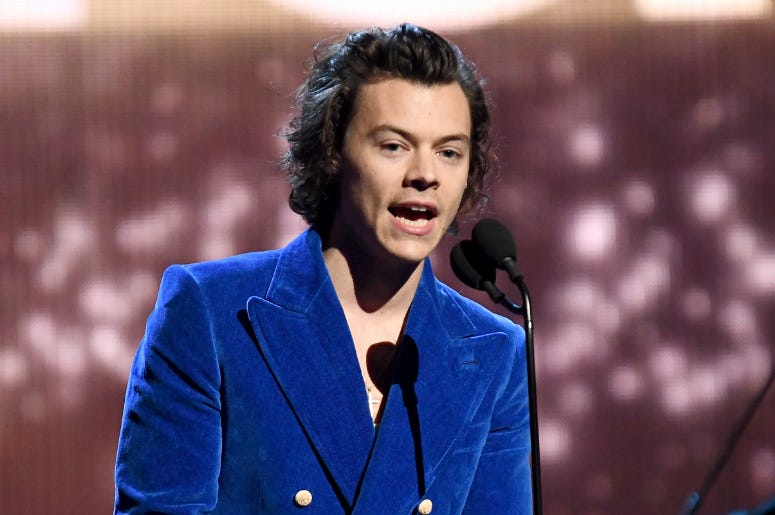 Harry Styles is staying up late and working overtime on November 16th. The pop star has revealed on Twitter that he will both host and be the musical guest on Saturday Night Live.

This will be the 25-year-old’s first time hosting the show, but he appeared as a musical guest in 2017 when his debut solo album was released, and in 2014 with One Direction. 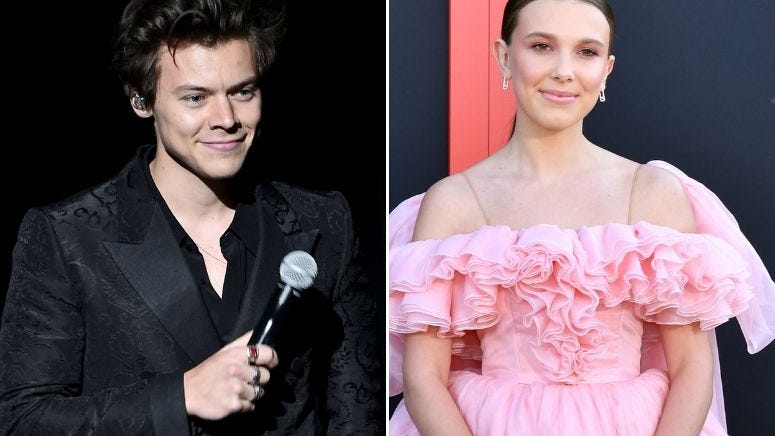 Styles just released his new single “Lights Up” earlier this month. It’s the first taste of his upcoming sophomore album. It doesn’t have a title or a release date, but he told Rolling Stone it’s all about “having sex and feeling sad.”