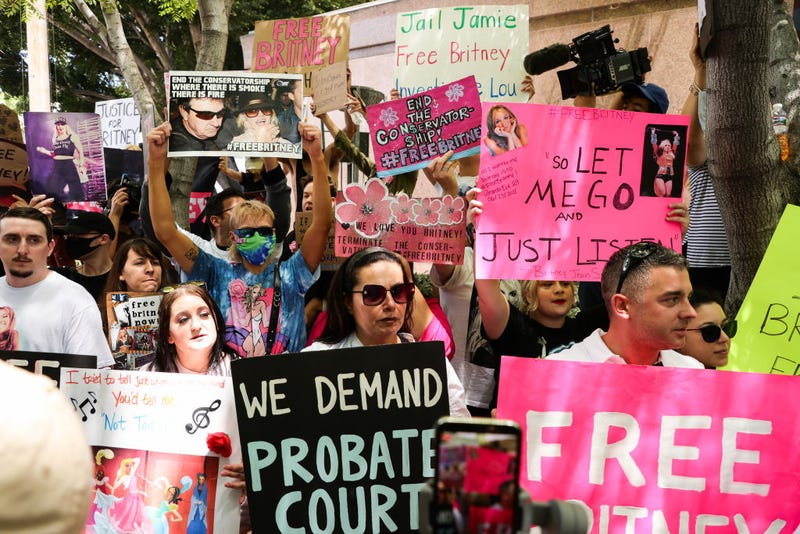 #FreeBritney activists protest at Los Angeles Grand Park during a conservatorship hearing for Britney Spears on June 23, 2021, in Los Angeles, California. Spears was placed in a conservatorship managed by her father, Jamie Spears, and an attorney, which controls her assets and business dealings, following her involuntary hospitalization for mental care in 2008. Photo credit Rich Fury/Getty Images
By Clare Busch, Audacy
Updated on

At a Wednesday hearing in Britney Spears’ conservatorship, a judge ordered that Spears’ father be suspended as conservator of her estate effective today.

Fans of Spears and critics of the conservatorship gathered in front of the courthouse ahead of the hearing to show rally behind the embattled singer.

Spears supporter Sloan Hooks said he thought Spears' father was on his way out but was unsure the judge would completely dissolve the conservatorship.

“A lot of people would love to see Britney fully free. I don’t know if that’s going to be something that’s gonna actually come out of this,” said Hooks.

Letters of Love for @britneyspears outside the courthouse ahead of her conservatorship hearing. @KNX1070 pic.twitter.com/wSKMziVwKD

Jamie said he was willing to end the conservatorship, which has been in place since February 2008. However, he objected to being replaced as conservator of her estate in the meantime. He suggested in court papers that his proposed replacement is not qualified.

NBC News reported that the Superior Court documents filed earlier this month show Jamie thinks Britney “is entitled to have this court now seriously consider whether this conservatorship is no longer required.”

“The conservatorship has helped Ms. Spears get through a major life crisis, rehabilitate, and advance her career, and put her finances and her affairs in order,” the filing stated. “But recently, things have changed. Ms. Spears is now outspoken in her frustration with the level of control imposed by a conservatorship, and has pleaded with this court to ‘let her have her life back.’” 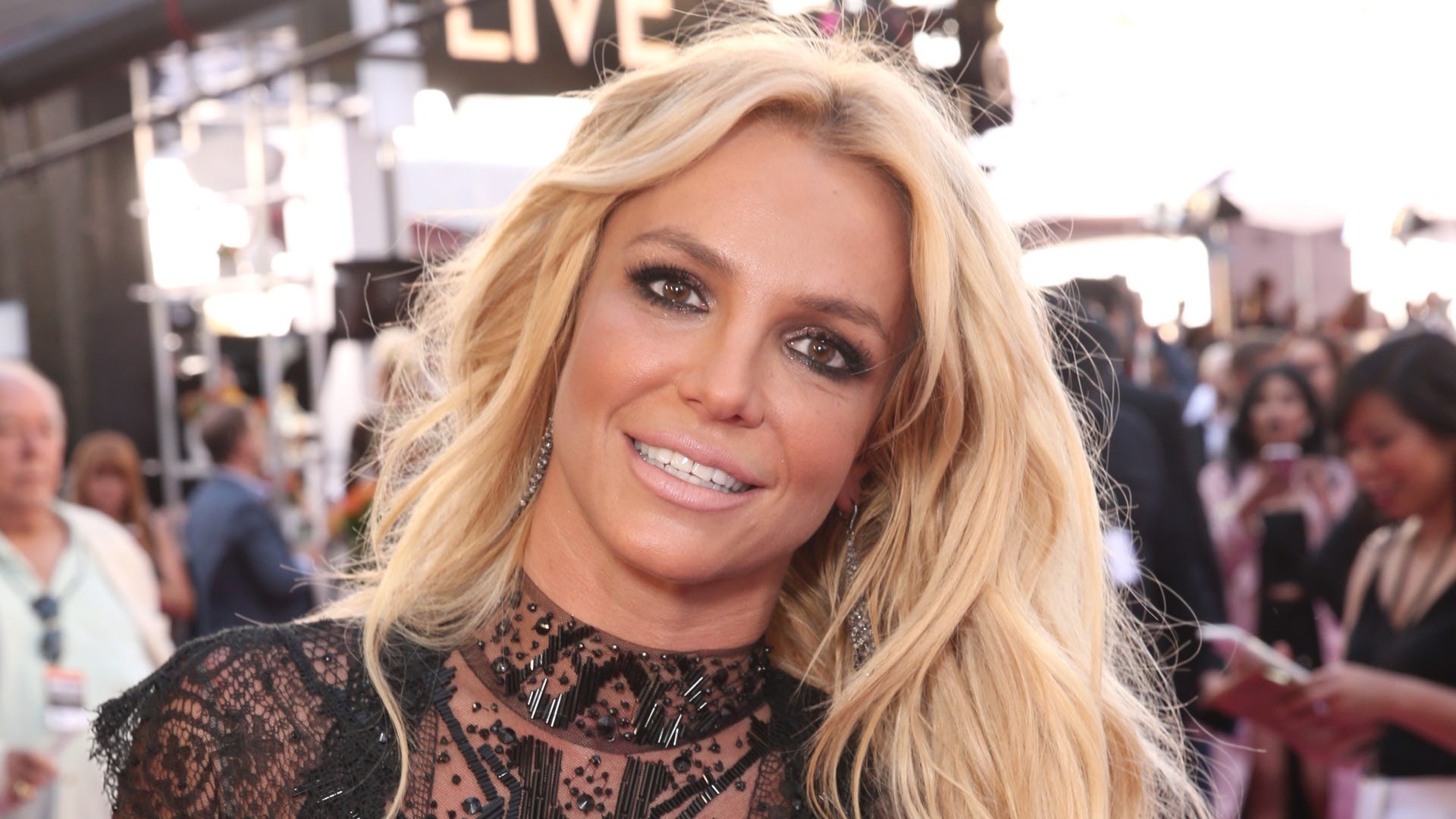 Netflix has its own Britney Spears documentary: Here’s the trailer

A recent documentary report by the New York Times alleges that Jamie surveilled his daughter such that he “crossed unfathomable lines,” according to Spears' lawyers.

In the documentary, a member of Britney's former security team with Black Box Security shared what it was like working for Jamie.

Alex Vlasovr noted that Robin Greenhill, a member of Spears’ management team at Tri Star Sports & Entertainment Group, suggested monitoring the singer’s phone activity. Vlasovr said, "Robin came up with the idea of, 'Why don’t we just take an iPad, sign in with an iCloud account on there, the same iCloud that Britney would use on her phone, and that would mirror all activity?' You would be able to see all messages, all FaceTime calls, notes, browser history, photographs."

The media attention around Spears conservatorship has shone a light on a rarely scrutinized legal arrangement.

Mark said the Spears case is really a disability rights issue involving people who are being taken advantage of and should have their rights intact. She and other activists are calling on Gov. Gavin Newsom to sign legislation that would kick start some reforms. 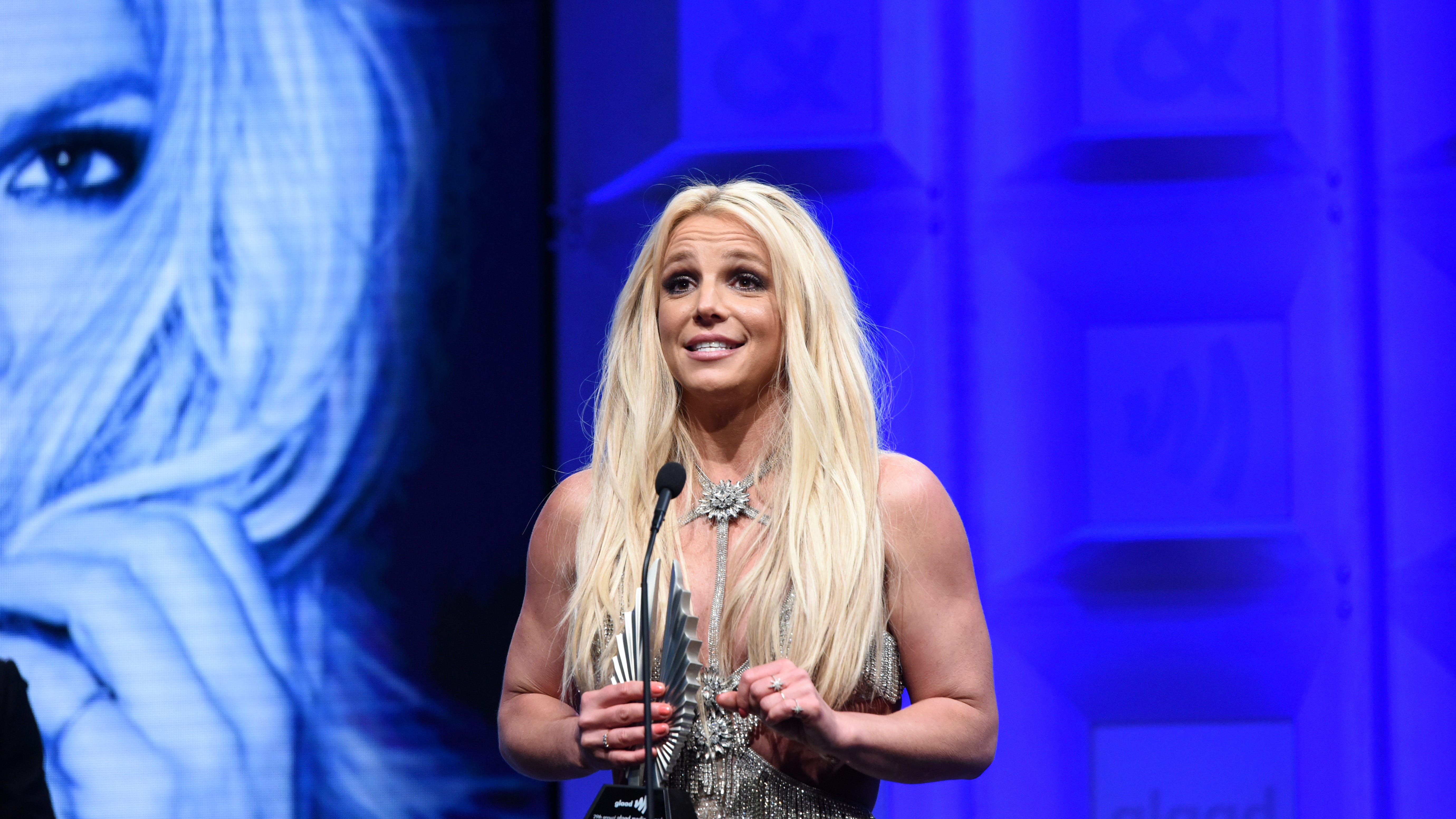