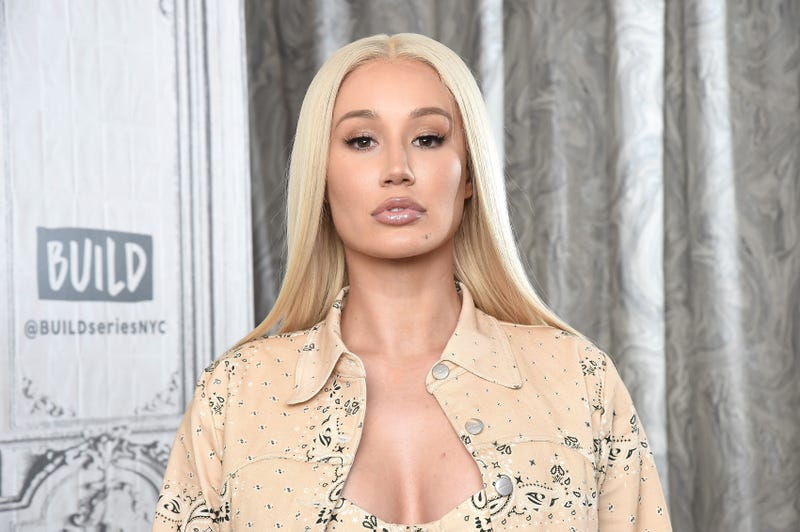 Pop star and new mama, Iggy Azalea has not only shared the sweetest photo of her and her new son, Onyx, but she has also confirmed that she and Onyx’s dad, Playboi Carti are no longer together.

According to The Shade Room Iggy wrote on her Instagram story, "You Lost a Real 1.” She followed up by adding, "people take loyalty for granted that's why I'd rather be alone.” She ended her thoughts with three vomiting emojis.

To clear up the thoughts she shared on her story the “Black Widow” singer writes, "What I meant last night was that I'm raising my son alone and I'm not in a relationship.”

People speculate that #IggyAzalea and #PlayboiCarti have split because she posted this message to her IG story 👀👀 Thoughts?! pic.twitter.com/r60vL26iPQ

All of Azalea’s commentary on her split with Carti came shortly after she shared adorable photos hugging baby Onyx.

Fans had been speculating about Iggy and Carti becoming parents, however, Azalea kept her pregnancy under wraps and out of the spotlight. Back in June, Iggy finally revealed that she had in fact given birth to her first child.

When explaining why she kept her pregnancy private Iggy wrote on her Instagram story, “I kept waiting for the right time to say something but it feels like the more time passes the more I realize that I'm always going to feel anxious to share news that giant with the world. I want to keep his life private but wanted to make it clear he is not a secret & I love him beyond words.”