Premios Juventud, the first big Latin awards show since the start of the coronavirus pandemic, was a celebration of Latino culture and Spanish-language music, but it also was a sobering reminder of the impact that COVID-19 has had on the entertainment world.

During the show, the audience was surprised when reggaeton superstar J Balvin revealed that he has coronavirus. 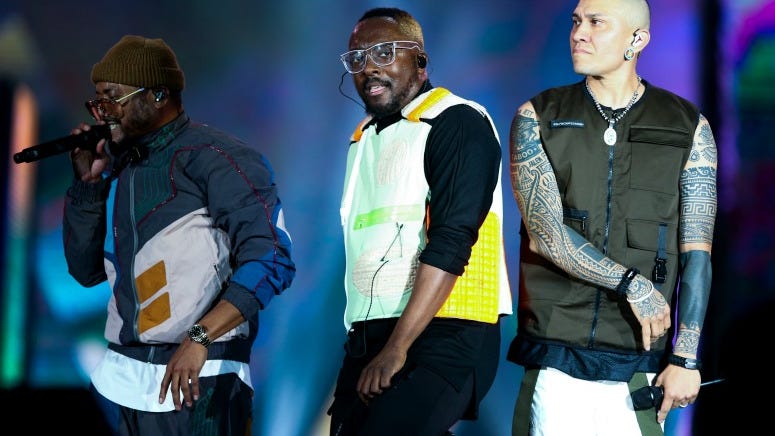 EXCLUSIVE: How The Black Eyed Peas and J Balvin Landed in 'Bad Boys for Life'

Balvin accepted an award via video message from his home in Colombia, where he shared that he has been dealing with the illness.

“In this moment I am barely coming out of having COVID-19, these have been some very difficult days, very complicated,” the 2020 Super Bowl Halftime performer said. “Sometimes you think that something isn’t going to hit you, but it hit me, and it hit me really hard.”

The “Mi Gente” singer continued, asking the audience to be careful with the virus because “it’s very dangerous.” Balvin emotionally asked “everyone who follows me, all of the youth, the people in general to take care of yourselves, protect yourselves.”

Balvin said the virus “is no joke” but reassured his fans with “a very big hug” that he is “coming out of this.” 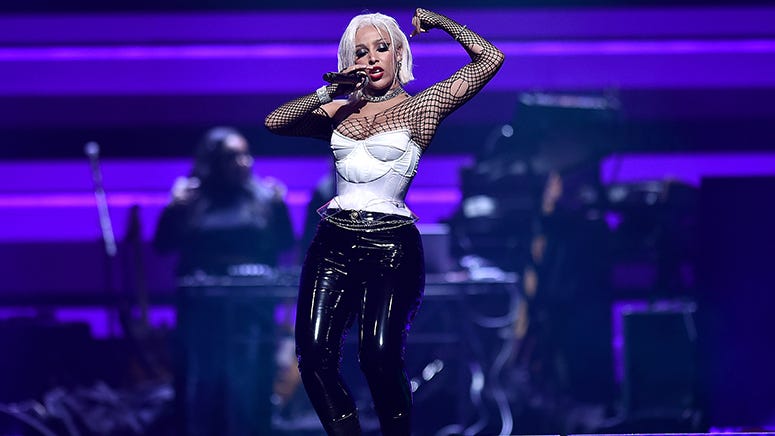 Doja Cat, J Balvin, and BTS Announced as Performers at the 2020 MTV VMAs

He is not alone in his diagnosis: in mid-July, reggaeton singer Karol G shared that she had tested positive for coronavirus.

The Colombian singer gave the news in an Instagram live video after days of speculation from her fans, who had noticed that she had been posting old pictures and videos on social media.

In the video, the “Tusa” singer said that even though she had actually tested positive two or three weeks earlier, she had not said anything because her parents live far away and she didn’t want to worry them. She also shared that she had isolated from her fiancé, reggaeton artist Anuel AA, because he had tested negative for COVID-19. 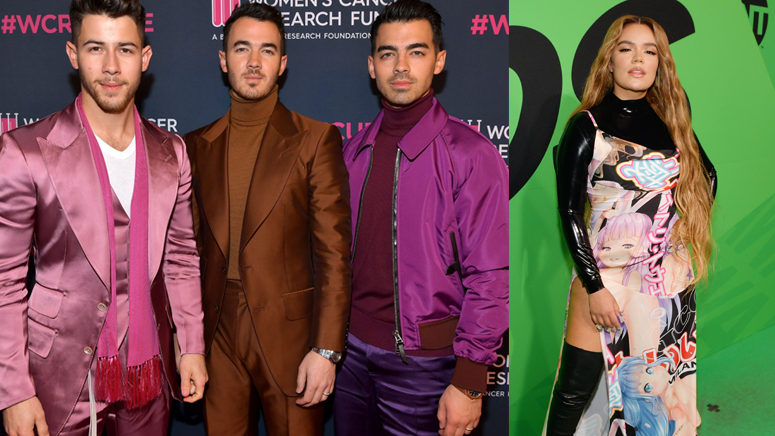 Who Is Karol G? Getting to Know the Jonas Brothers' 'X' Collaborator