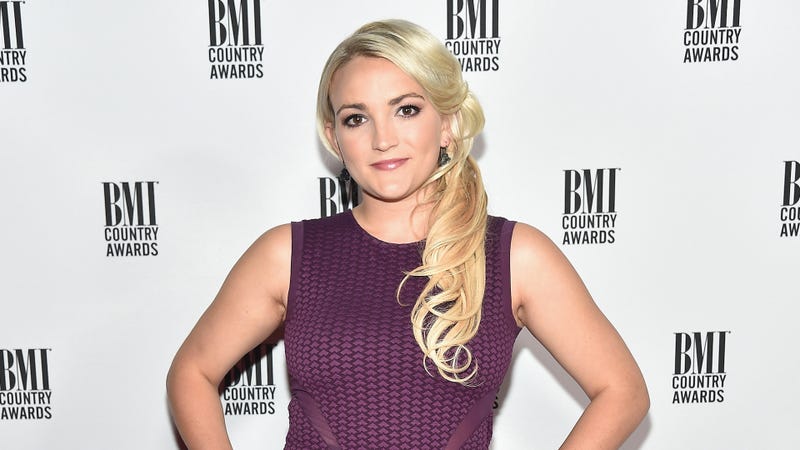 After revealing plans to donate proceeds from her upcoming memoir to charity, Jamie Lynn Spears will have to find a new plan as the non-profit she planned to benefit has rejected her offer.

The 30-year-old took to Instagram last week announcing the release date and official title of her new project, Thing I Should Have Said, while also stating her plans to donate proceeds to non-profit organization, This Is My Brave.

This Is My Brave, which works to de-stigmatize mental health issues, was met with overflowing pushback from fans of JL’s older sister, Britney Spears, who stands by recent reports that the Spears family was manipulative surrounding Britney’s longtime conservatorship.

"We heard you. We're taking action," a statement posted to This Is My Brave’s Instagram account read. "We are deeply sorry to anyone we offended. We are declining the donation from Jamie Lynn Spears' upcoming book."

A post shared by This Is My Brave (@thisismybrave)

It continued, "This Is My Brave was recently recommended to be a beneficiary organization for the proceeds from Jamie Lynn Spears' upcoming book. We have made the decision to decline the offer of receiving proceeds from the book sales."

Immediately following the news of the memoir’s January 2022 release, a source close to Britney spoke out telling E! News sharing, "Britney is very, very angry and hurt,” in regards to her relationship with sister, Jamie Lynn. Earlier in the summer, JL lead fans to believe her memoir would be titled, I Must Confess: Family, Fame, and Figuring It Out — a somewhat obvious jab at Spears’ mega hit …”Baby One More Time.” When JL took to Instagram to reveal the actual title last week, Things I Should Have Said, Britney still seemed uneasy as she appeared to mock the project with a lengthy Instagram caption, tossing around ideas for her own book title.