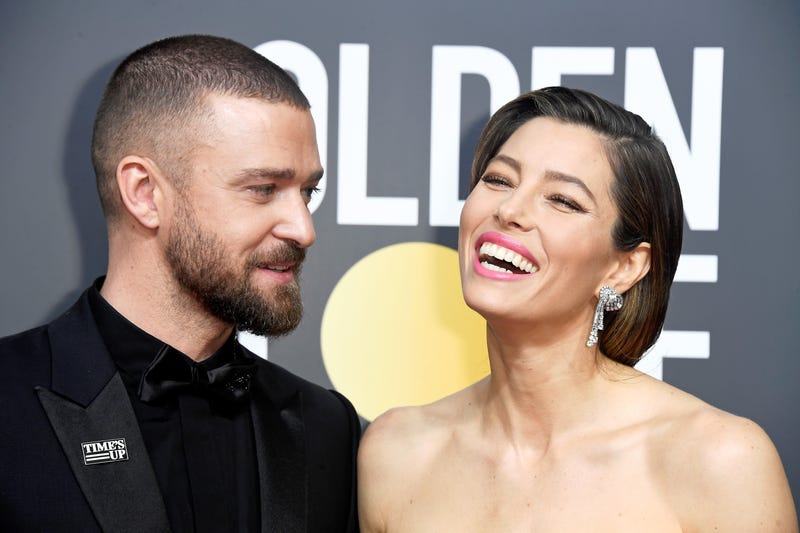 Jessica Biel never planned to be secretive about her pregnancy and the birth of her 11-month-old, Phineas, but then COVID happened.

During a conversation with Dax Shepard on Armchair Expert, Biel explained why baby number two became a big secret.

Jessica and her husband, Justin Timberlake, confirmed the birth of Phineas in January after reports were claiming they welcomed their second child into the world back in July. The duo is already parents to their 6-year-old, Silas.

Biel shared, “I had, like, a secret COVID baby. It wasn't like it was supposed to be a secret. It was just COVID happened, and then I went to Montana with my family and never left."

The actress also told Shepard that because of COVID restrictions she wasn’t sure if Timberlake would be allowed in the delivery room for their child’s birth. However, the 40-year-old was allowed to be by Jessica’s side during the delivery.

"The hospital restrictions had just changed,” said Biel. She continued, “And there was a moment there that there was nobody allowed at all and I was really getting nervous about that situation. But yes, he was allowed. I think if I had to be there alone, that would have been horrible. I would have been really scared."

The Sinner star says she has been spending most of her time on Zoom calls and on diaper duty, and while it’s been “super hard,” she is grateful for her “amazing” family of four.