It was the Super Bowl halftime performance seen around the world: Jennifer Lopez and Shakira made history in 2020 as the first Latin co-headliners all while singing their biggest hits. 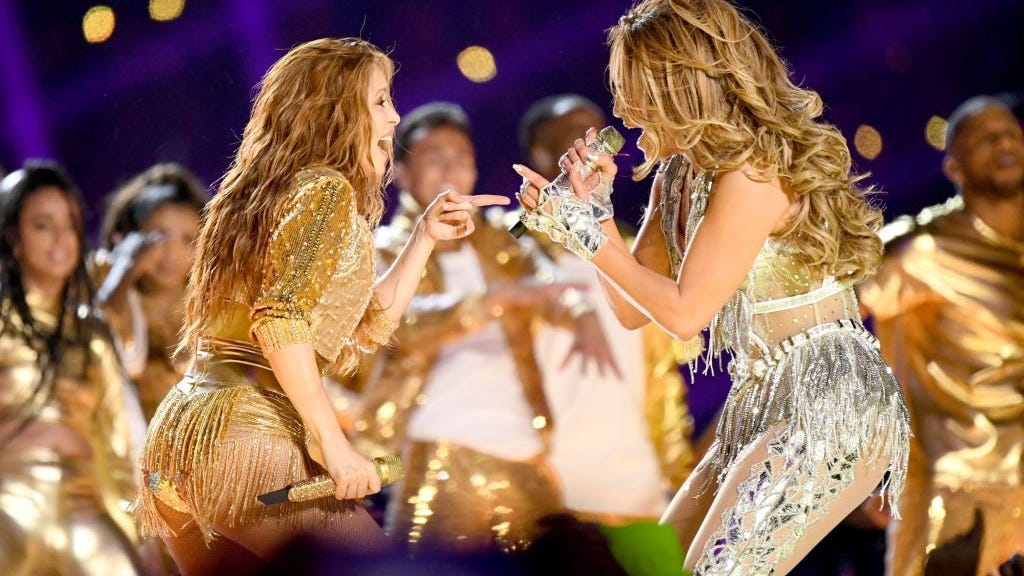 7 Things You Missed at the Super Bowl Halftime Show

Though leading up to the show both stars gave their fans sneak peeks into the process, and both singers were open about how long and arduous the rehearsal process was, fans hadn’t been privy to what the lead-up to the show was like for the two singers together.

Now, JLo has decided to share some more of that process with her fans, including a video in which she gave Shakira a lesson on how she does her signature booty shake.

“I do it with my knees, I shake my knees,” she told Shakira, joking that her mom “taught me when I was four.”

The interactions between the two are sweet, including a touching moment in which the two embrace as they practice the end of their set and applaud their dancers and musicians.

Lopez also shared videos of her practicing her entrance (check out how she practiced making her hair move even though in rehearsals it was in a bun), how she and Shakira practiced their duets, and even a quick gymnastics break in the form of a round-off. 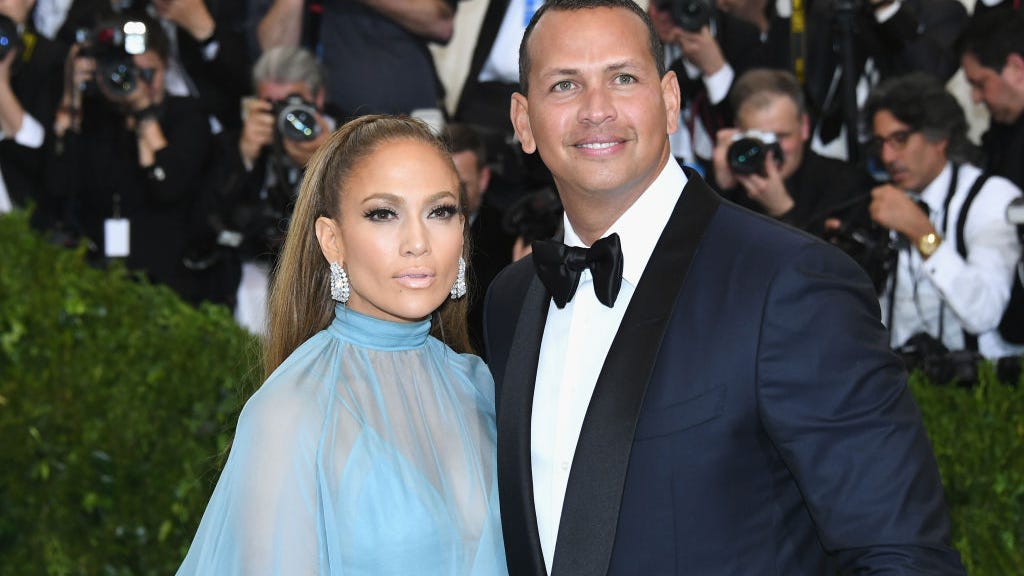 Since their Super Bowl performance, both singers have kept busy, even while in self-isolation.

Lopez has been staying home in Miami with her fiancé, Alex Rodriguez, and their children, playing backyard baseball and hosting a social distancing birthday party for Rodriguez’s daughter, Ella.

Shakira, who is isolating in Barcelona with her partner, Spanish soccer star Gerard Piqué, and their two young sons, has used the time to expand her mind and recently finished an ancient philosophy course from the University of Pennsylvania. 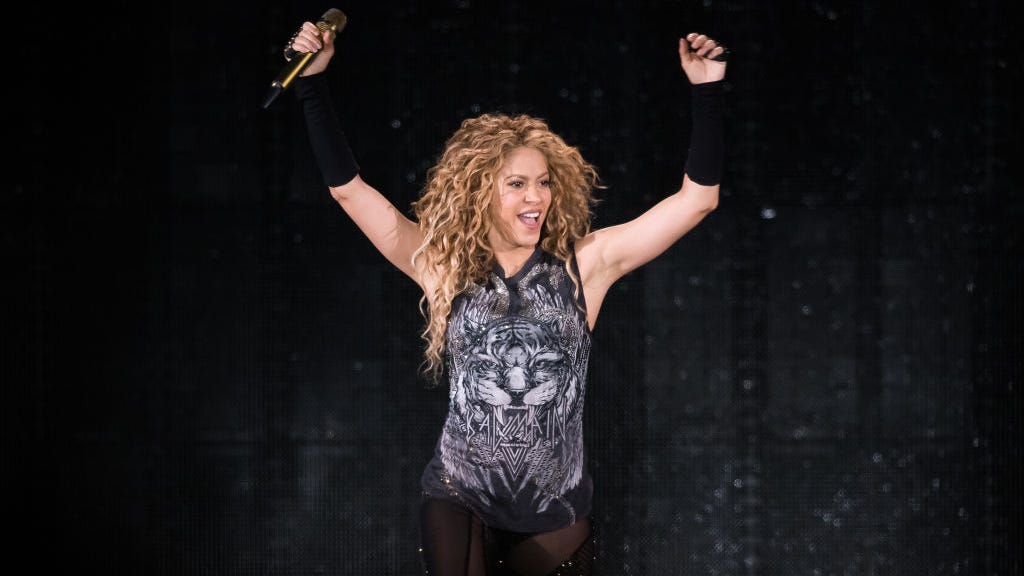