John Mayer is a heartthrob in every definition of the word. He hasn’t actually aged in 10 years, he’s unbelievably talented, and he’s arguably the funniest person alive.

In a reply on his Instagram page, John answered a fan wondering how he could possibly be single despite seemingly being the full package. “Beautiful! How are you still single?” they asked in the comments of a photo promoting his upcoming tour.

“Google me,” he replied.

Despite his amazing internet persona and his timeless hits, the 41-year-old singer is often viewed as controversial. His list of celebrity girlfriends spans back over a decade, and includes some very public details that plenty of women wouldn’t be too excited about. 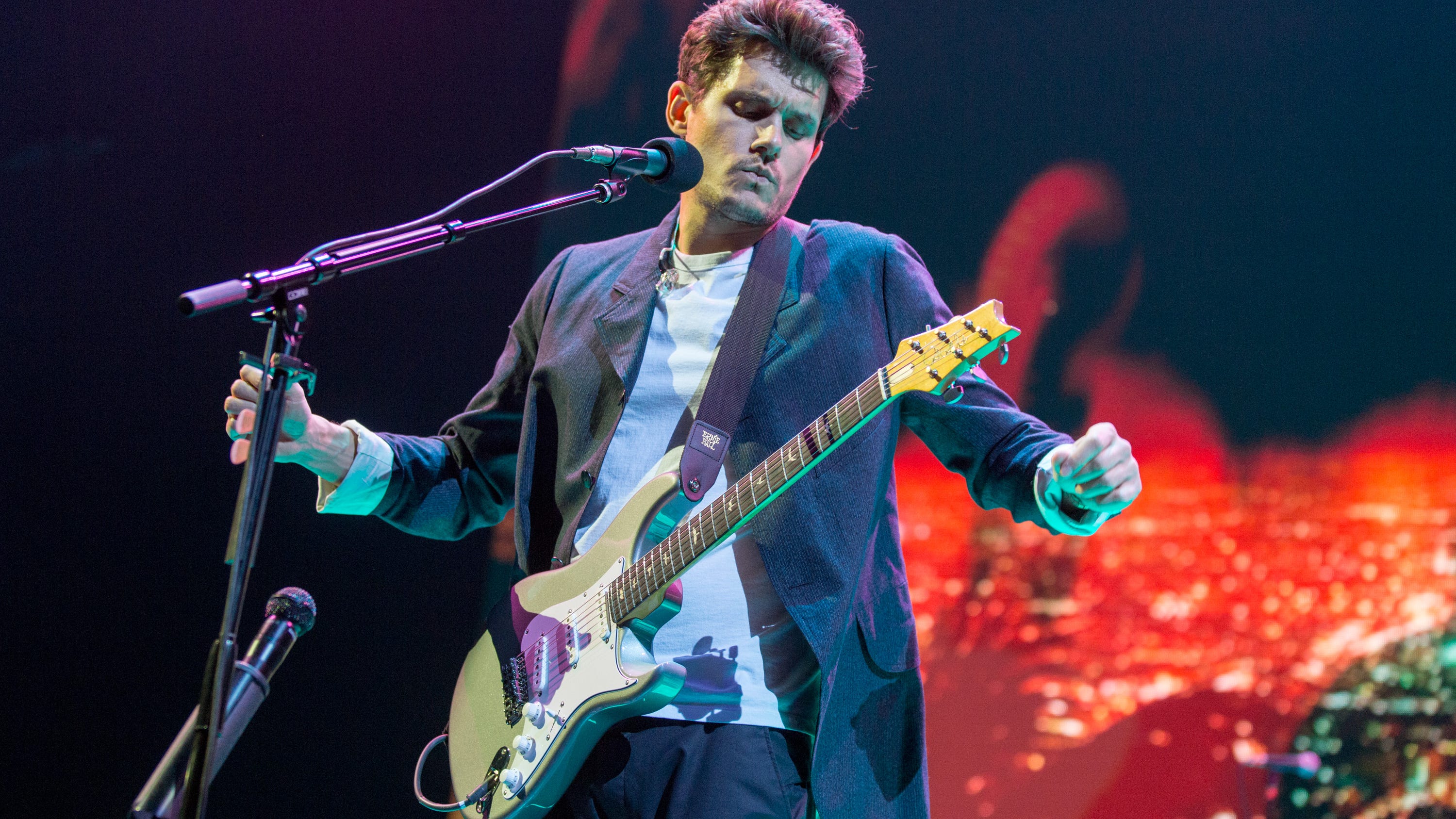 “Sexually it was crazy. That's all I'll say. It was like napalm, sexual napalm,” he revealed to Playboy while dating Jessica Simpson. Not to mention some sly digs he’s made at ex-girlfriends, including shading Jennifer Anniston’s age and aversion to technology.

As if his own interviews weren’t enough, Taylor Swift also wrote “Dear John.” We’ll let the song speak for itself.

John has been more than honest about his past mistakes, and refers to himself as a recovering ego-maniac.

Along with openly discussing his blunders, he’s avoided taking himself too seriously. His reply is a hilarious example of that, and the singer-songwriter is once again in a place where just about everything he does is charming, good-humored, and clever.