A “Friends” reunion is finally happening, but some fans might not realize that some of the original set has always existed. Justin Bieber knows, and he had some fun with tourists during a segment on “Ellen.”

The talk show is filmed on the Warner Brothers lot in Burbank, CA and the “Friends” set is part of the studio tour there. Bieber dressed up in disguise and played the part of an overeager, unfiltered tour guide while welcoming guests into the Central Perk. 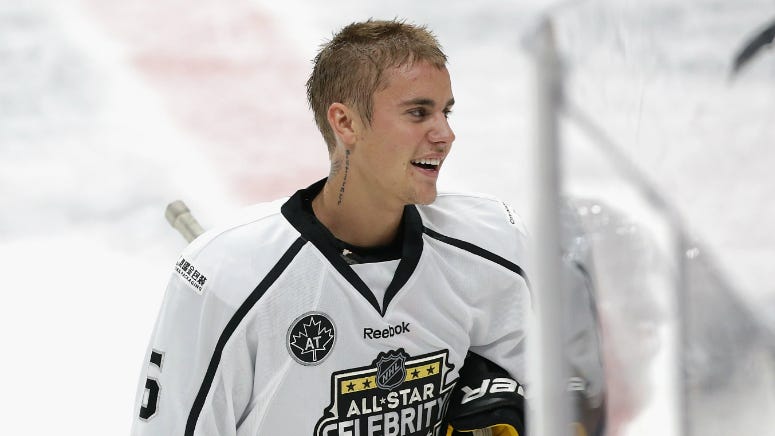 One family was able to look past the wig and sideburns to realize who their celebrity tour guide was. They were rewarded by singing a rendition of “Smelly Cat” with the pop star.

The episode was guest hosted by Demi Lovato, who has a lot in common with Bieber. She told him she looked to him for inspiration as she dealt with a series of personal issues.