There are an estimated 37 million people in Canada, but three of the country’s most famous exports share the same bloodline. Bieber revealed that he just learned through Ancestry.com that he, Gosling and Lavigne are all distant cousins.

“I also just found out that I’m related to both Ryan Gosling and Avril Lavigne,” Bieber wrote while sharing his family tree on Instagram. “This is the best day of my life. It seems super legit. It’s on Ancestry.com.”

I also just found out that I’m related to both Ryan gosling and Avril Lavigne this is the best day of my life.. it seems super legit it’s on ancestry.com

Lavigne, who released her first studio album in six years in February, wasted no time with the perfect response. She replied: “I’ll host Christmas dinner this year.” 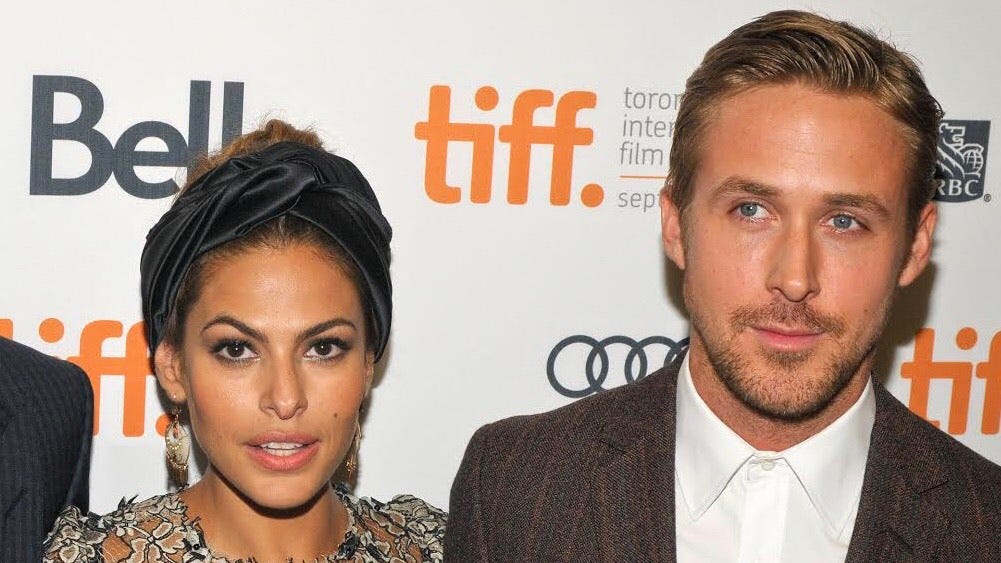 Bieber recently opened up about the pressures of being a child star and the negative effects it had on him. In an essay posted on Instagram, the 25-year-old talked about how an endless list of responsibilities and people to please led him to substance abuse and toxic relationships.

“I went from a 13 year old boy from a small town to being praised left and right by the world with millions saying how much they loved me and how great I was,” Bieber said. “I don’t know about you but humility comes with age. You hear these things enough as a young boy and actually start believing it.”

Bieber has since found love and is set to make his marriage to Hailey more official. They will celebrate with family and friends on September 30 in South Carolina.

sports
Brett Favre hasn't repaid balance of embezzled welfare funds: report
news
11 travel accessories to keep you comfy and organized on your next trip
sports
Nancy Pelosi tweets photo with Giants legend Willie McCovey on Willie Mays' birthday
music
Chris Martin on new music from Coldplay: 'We were just throwing away any concept of limitation'
music
The 'Riverdale' cast, ranked by net worth
news
Applebee’s is sticking with a smaller menu - Here’s what staying and going