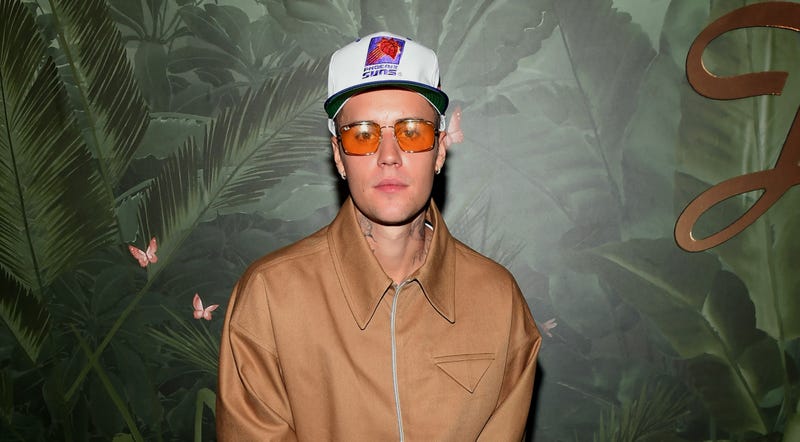 Justin Bieber has surpassed Drake as the youngest solo artist to secure 100 entries on the Billboard Hot 100 Chart.

As first reported by Billboard, Bieber reaches the milestone at the age of 27 with his most recent feature on, “Stay,” by The Kid LAROI. Justin notched his first single on the chart at 15 years of age with "One Time.”

Drake, who previously held the title of the youngest solo artist to secure 100 entries on the Billboard Hot 100 Chart secured the title at the age of 28 in 2015.

Justin and wife, Hailey, were recent subjects of a viral video capturing the couple in, what many believed was a “heated argument” after Justin's performance with Diplo in Las Vegas.

“Reminiscing on how amazing last weekend was. Had the best time surrounded by so much love,” Hailey wrote on instagram, squashing rumors of the couple being in a heated argument. “Any other narrative floating around is beyond false. Don’t feed into the negative bulls*** peeps.”

The video surfaced only days after he and The Kid LAROI dropped “Stay,” which can be heard on Audacy's new, exclusive stations like Beach Beats, CollaborNation and Progressive Pop.