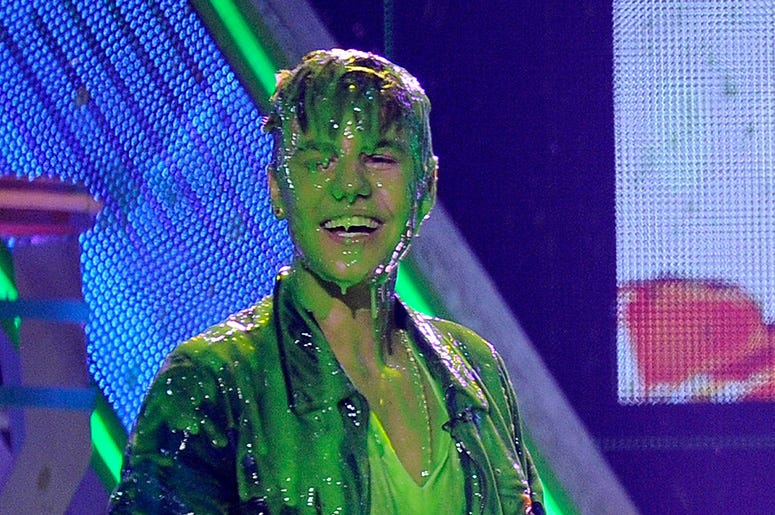 Justin Bieber, who has a total of five nominations in this year's Nickelodeon Kids' Choice Awards, is set to headline the 2021 festivities on March 13 hosted by Saturday Night Live’s Kenan Thompson.

Justin will perform his charity collaboration "Intentions" with Migos' Quavo, plus his latest hit "Anyone" on the annual, fan-voted awards show.

Bieber, a 12-time KCA winner, has nominations this year including three in the Favorite Music Collaboration category for his tracks “Holy” featuring Chance the Rapper, “Lonely” with Benny Blanco, and “Stuck with U” with Ariana Grande.

He's also been nominated for Favorite Song for 2020's chart-topper "Yummy" and the always coveted Favorite Male Artist award, going up against a stacked lineup of Drake, Harry Styles, Post Malone, Shawn Mendes, and The Weeknd.

which group do you stan?

This year's Nickelodeon Kid's Choice Awards will air live on Nickelodeon, TeenNick, Nicktoons, and the Nick Jr. channels on Saturday, March 13 at 7PM Eastern and Pacific.

Voting is now open at KidsChoiceAwards.com.