Valentine’s Day is going to be especially lovely for true Beliebers. His long-awaited fifth studio LP will be unboxed, and now we now a little bit more about what’s inside.

The tracklist for Justin Bieber’s forthcoming album, Changes, was unveiled via a special Instagram filter. It featured a rolling list of song titles in a speech bubble, including previously released tracks “Yummy” and “Get Me.” There are 16 tracks in all plus a remix of “Yummy.”

can it be already february 14th?! I NEED TO HEAR THESE BOPS pic.twitter.com/cuLzqUtGaB 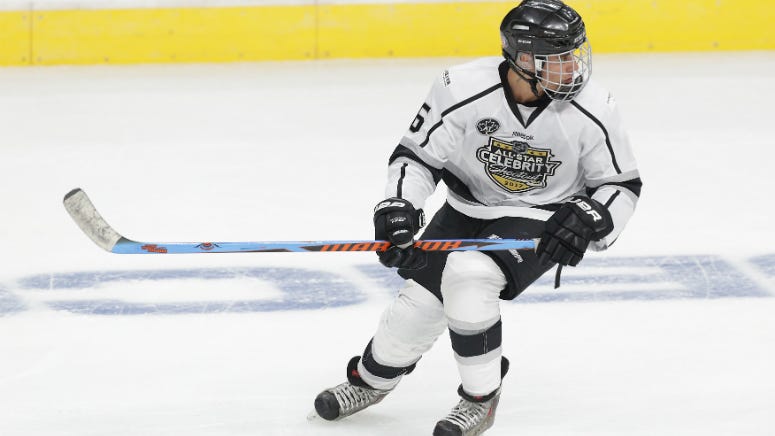 Bieber has a full schedule this year with the album, tour and a new YouTube documentary series. The Changes tour will feature Kehlani and Jaden Smith. It kicks off May 14th in Seattle and you can buy tickets here after they go on sale February 14th.

The 25-year-old used the documentary, Justin Bieber: Seasons, to open up about his previous struggles with drug addiction. He said the early pressures of fame led him to first use marijuana at the age of 13, and then things got worse from there with more serious drugs.

“It was just an escape for me. I was young. My experience was in front of cameras and I had a different level of exposure,” he said, admitting that he became dependent on marijuana. “I was, like, dying. People don’t know how serious it got It was legit, crazy scary.”

Bieber said he started to turn his life around when he accepted the help of those who loved him.