Over the weekend, America's favorite daytime host, Kelly Clarkson, spoke with Sunday TODAY's Willie Geist about her hectic television schedule, new music on the horizon, and even discussed candidly her devastating divorce in June from husband Brandon Blackstock.

"I mean, it's no secret," Clarkson told Geist via Zoom. "My life has been a little bit of a dumpster. Personally, it's been a little hard the last couple months."

Clarkson and Blackstock were married in October 2013 and were raising Blackstock's two children, Savannah and Seth, from a previous marriage. They also share two children together; daughter River Rose, and son Remington Alexander. 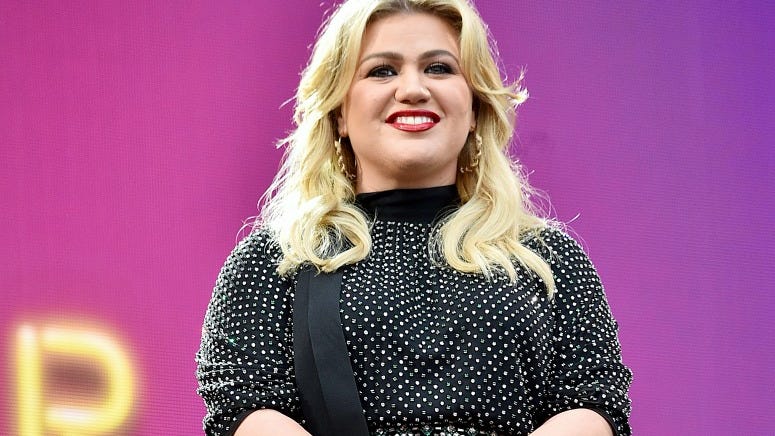 “I’ve been talking to friends that have been through divorce," she admitted to Geist. "I don’t know how people go through that without having some kind of outlet because it is the worst thing ever for everyone involved."

My #SundayTODAY conversation with @KellyClarkson, on the new season of @KellyClarksonTV, the return of @NBCTheVoice, and making "therapeutic" new music out of her recent divorce. https://t.co/9tNuX5dqAz

One outlet that Kelly found to be beneficial throughout her struggles was her music. Aside from the multi-lingual project released back in April, Clarkson says she's got a complete new album in the works. "This'll probably be the most personal one I've ever released," Kelly said. "And the whole record is basically every emotion you experience from the beginning of a relationship to the end of what it is now or where it is now, and it's been very therapeutic for me."

“It’s very honest. There’s one that my kids sing in the car. I’m going through mixes, and I’m just, like, ‘This is weird.’ Like, it’s your relationship. I’ve never written about my life to where my kids are singing along." 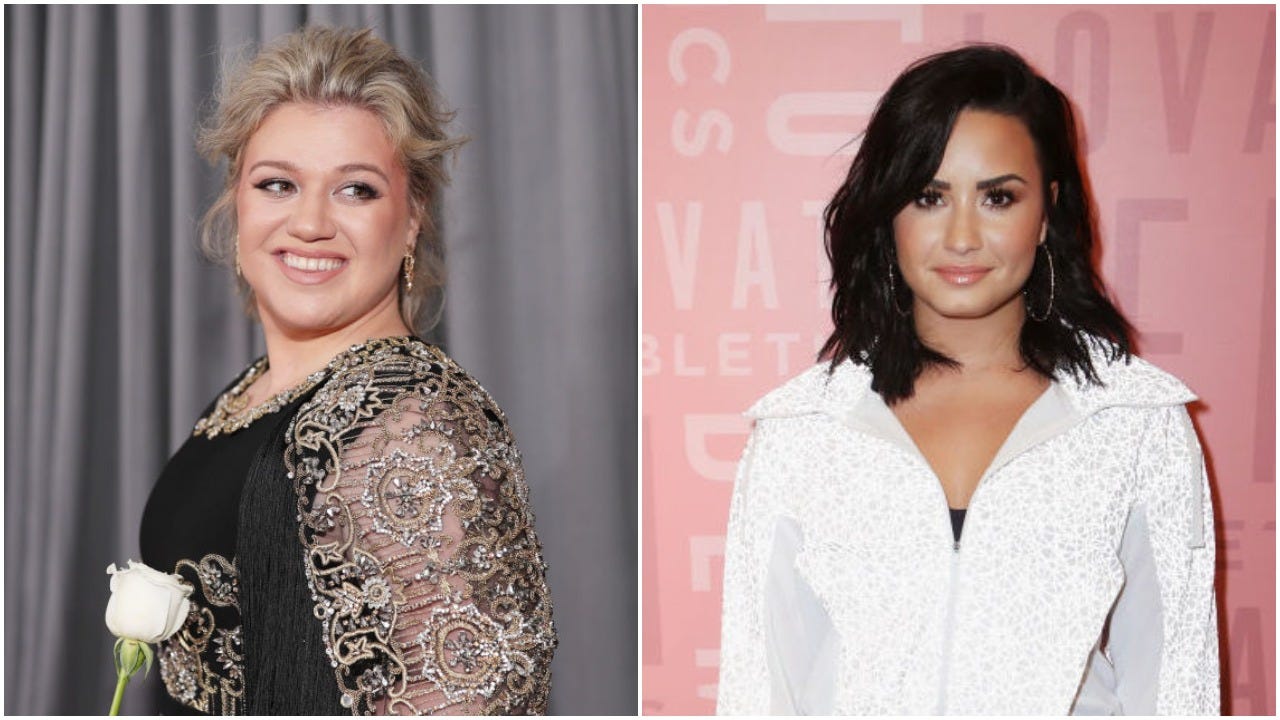 Making the morning rounds, Kelly also sat down for a chat with Hoda Kotb on Monday's (9/14) TODAY Show. Watch the full interview below!

Watch @hodakotb’s full interview with @kellyclarkson about the second season of @KellyClarksonTV, her divorce, and more. pic.twitter.com/BifEv4mmr8

Kelly is set to host the 2020 Billboard Music Awards live on Wednesday, October 14 at 8PM ET / 5PM PT. Additional details including guests, presenters, and performers will be announced at a later date. 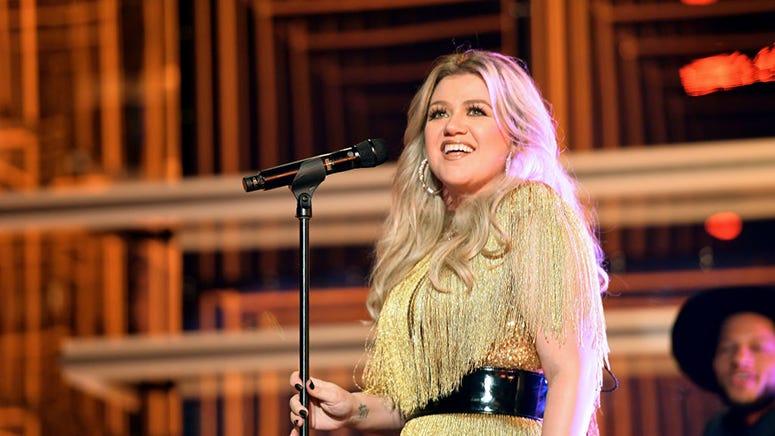