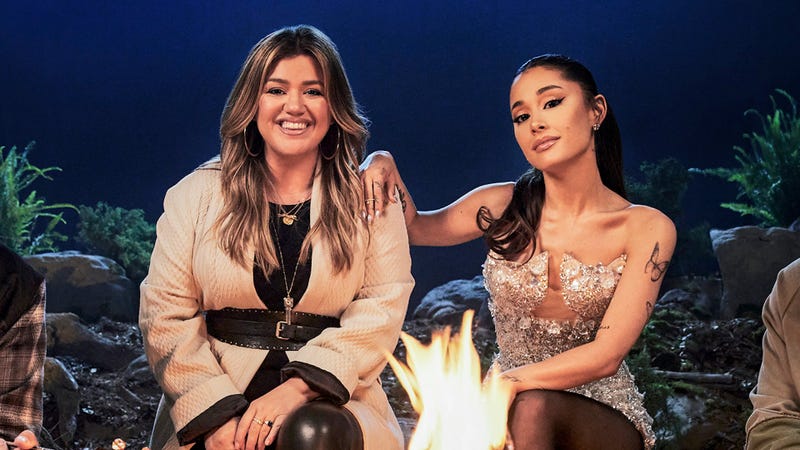 Pumpkin spice is nice, but we’re here for some early Christmas cheer, which is exactly what Kelly Clarkson has gifted us with her newly-released Christmas album, When Christmas Comes Around…

The 15-track album not only serves up the perfect excuse to break out the Christmas decor a few months early (thanks, Kelly) but also features some outstanding collabs showcasing Clarkson with some of her most-talented peers.

Fellow Voice coach and Pop star, Ariana Grande is one of those talented peers, who appears on the track, “Santa, Can’t You Hear Me,” alongside Clarkson.

Ari isn’t the only superstar keeping Kelly a little company on the album, collabs with Country stars Chris Stapleton and Brett Eldredge are also included and can be heard on the project available now.

When Christmas Comes Around… captures how different the holidays can be for all of us during varying stages of our lives,” Clarkson said of the album. “I hope everyone can find something on the record they relate to. Hopefully the happier songs, but if not… hey, you’re not alone!” 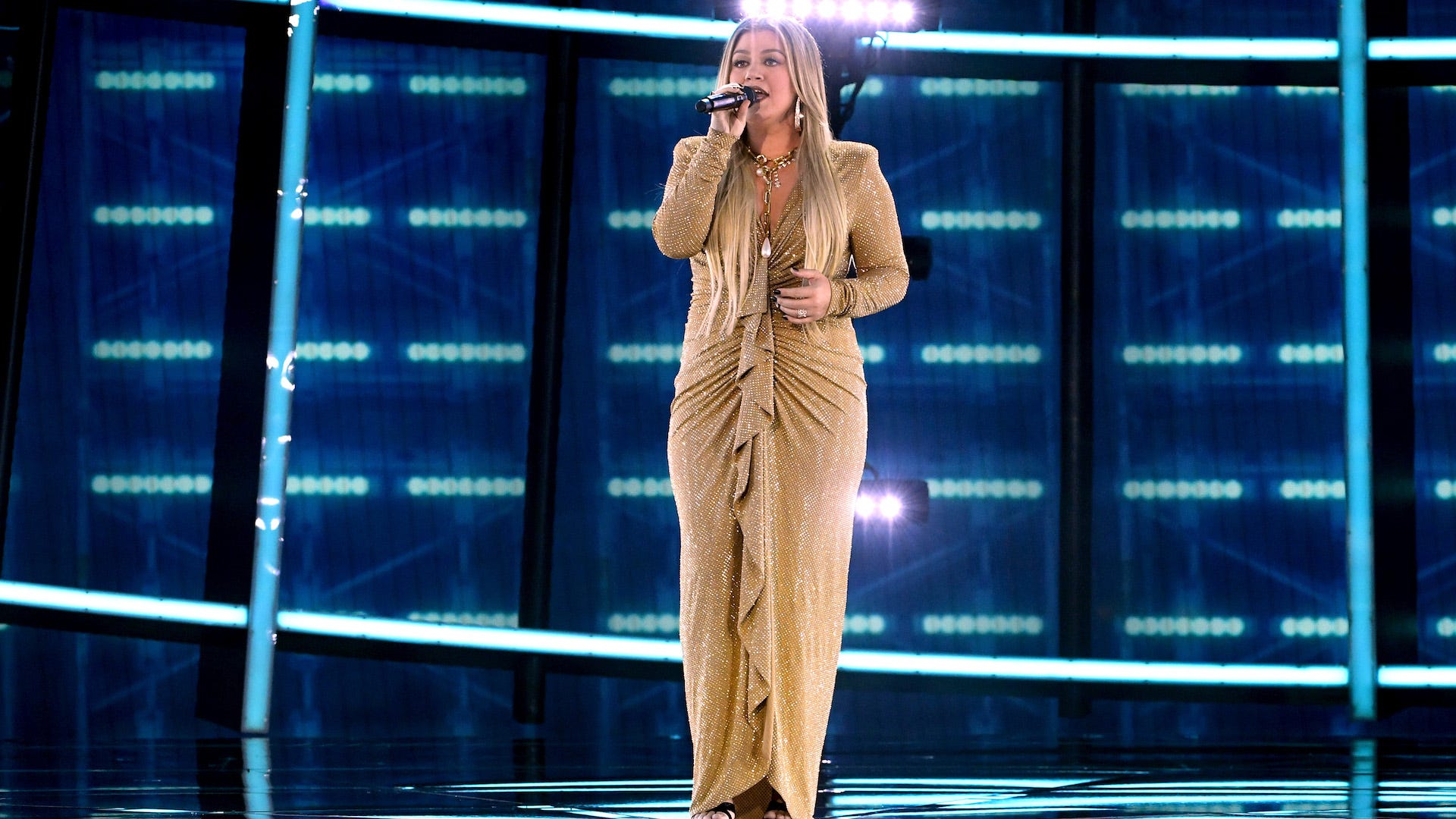