Kenny G has played his saxophone into the record books. He became just the fifth artist to score top 40 hits in each of the last four decades.

The 63-year-old joined exclusive company by being featured on Kanye West’s new album Jesus is King. Kenny G plays on the track “Use This Gospel” with Clipse, which debuted at #37 on the Billboard Hot 100. 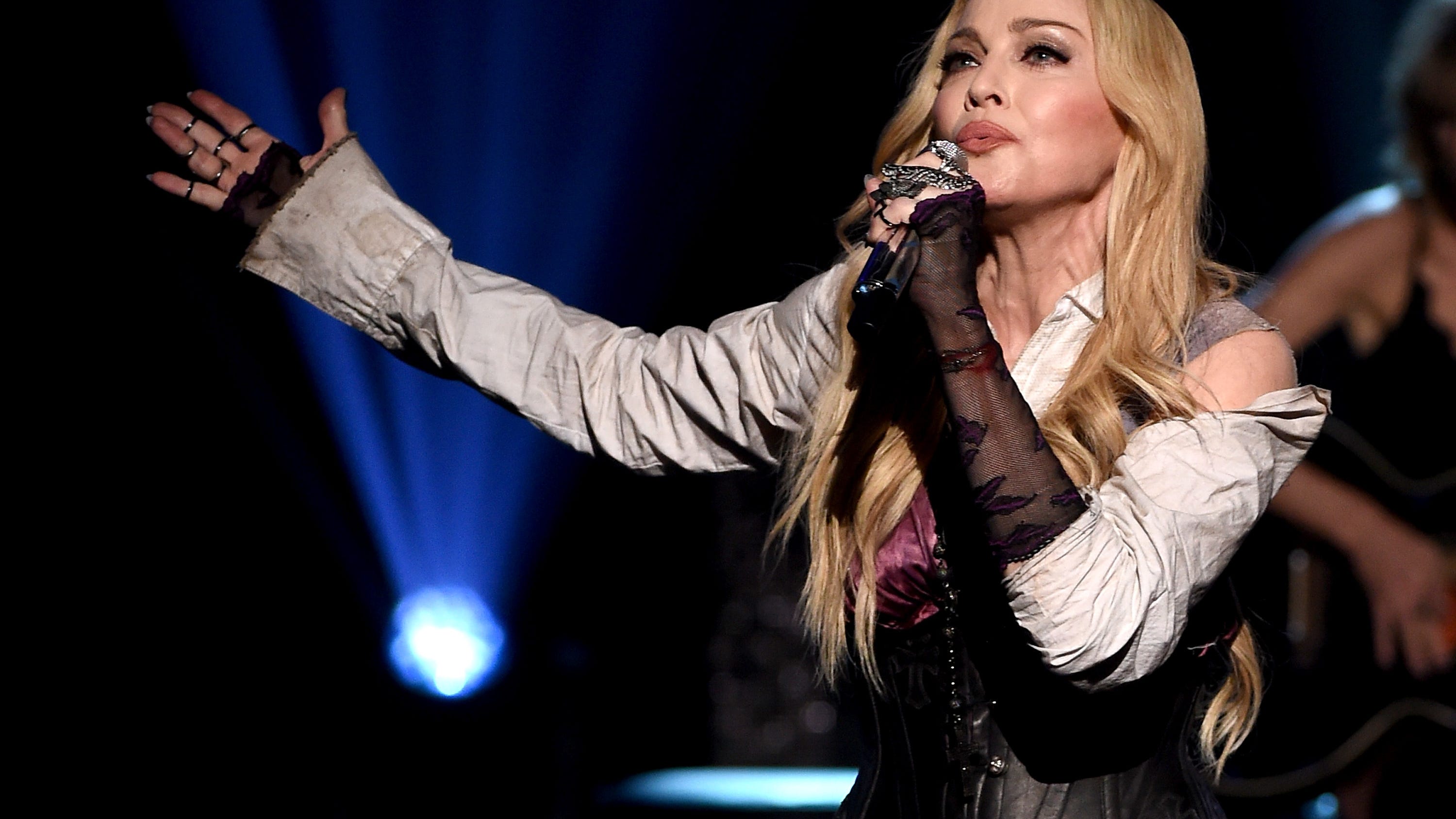 Madonna Turns 61: The Queen of Pop's Most Iconic Moments

Yankovic has one top 40 hit in each of the past four decades, most recently with the “Blurred Lines” spoof “Word Crimes” in 2014.

Billboard noted that Bon Jovi and Whitney Houston also charted hits in each of the past four decades, but their most recent appearances were thanks to surges in popularity of prior hits.