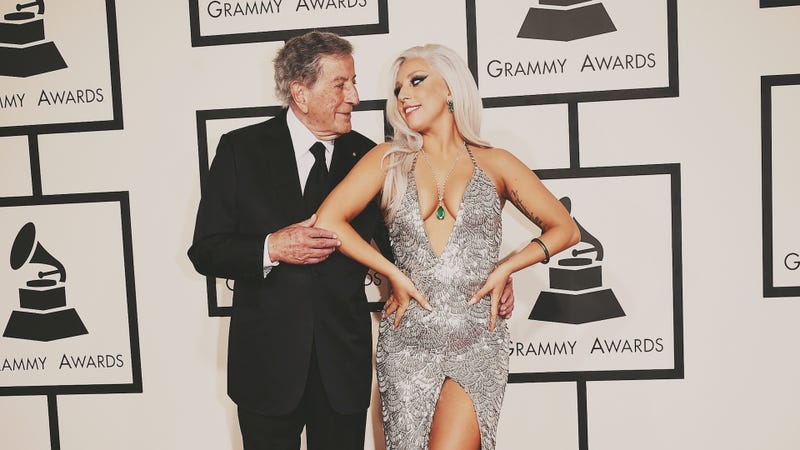 Lady Gaga and Tony Bennett are giving fans a sneak-peek inside their final album together, and Bennett’s final studio project, Love for Sale, available October 1.

Behind the scenes footage of Bennett and Gaga as they made the album can be seen in a newly released album trailer that showcases the pure chemistry and love for classic Jazz the pair has and exactly what fans are in for with the upcoming project.

“She’s got so much talent that the minute we’re together something very good happens between the two of us,” said Bennett in the trailer.

“Tony called me right after Cheek To Cheek came out, I think it was the next day after the record released,” Gaga said, referring to the pair’s previous Jazz album. “It had gone number one. He’s said, ‘I want to make this Cole Porter record with you,’ I said that I would do it, and guess what? We did it.”

In preparation for the album release on Friday, Gaga and Bennett will take part in a global livestream supporting the duet album on September 30. 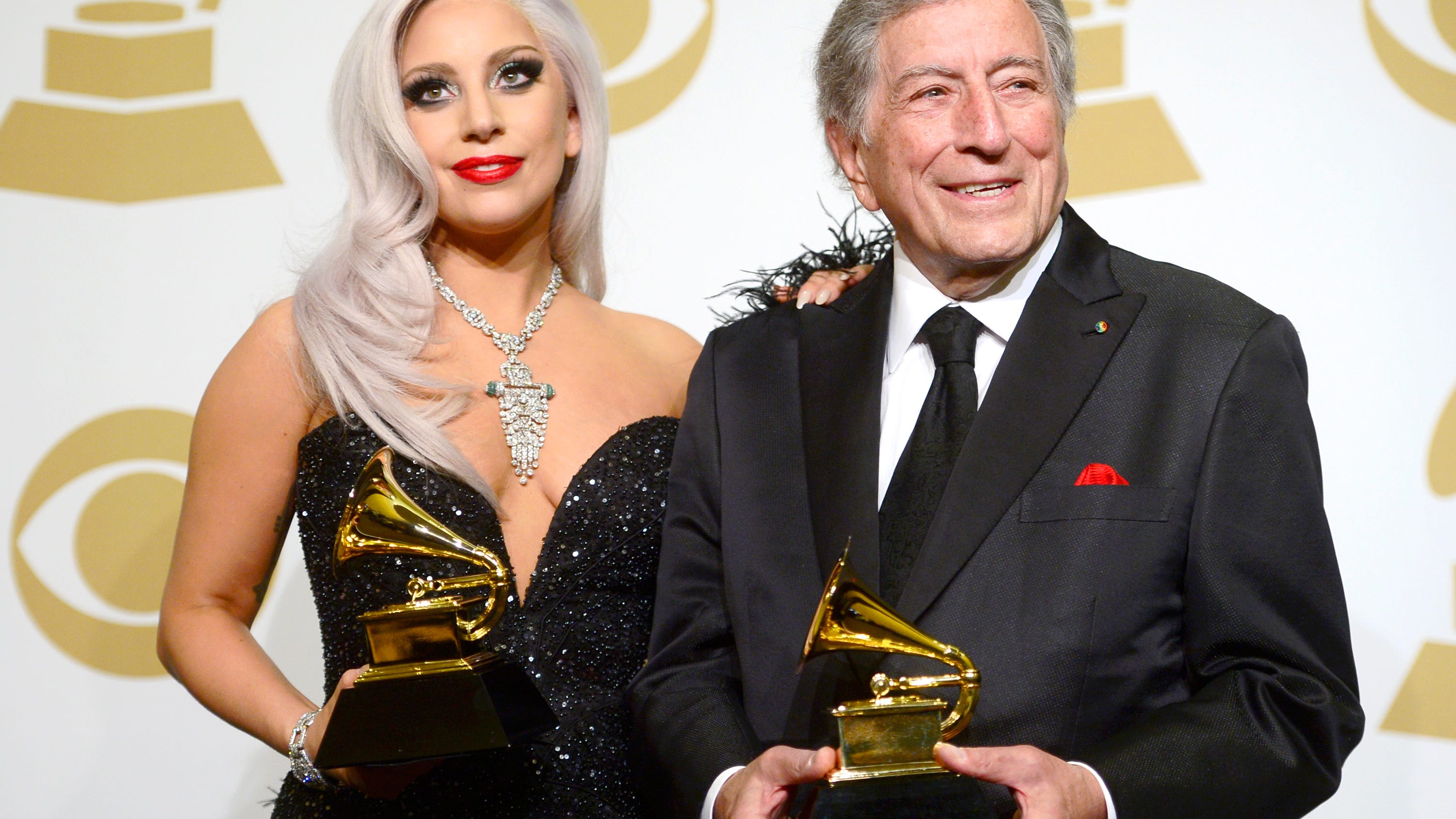 While the album is the final collaboration for the two, they hope the music will continue to live on through many generations, keeping the best of Jazz music alive.